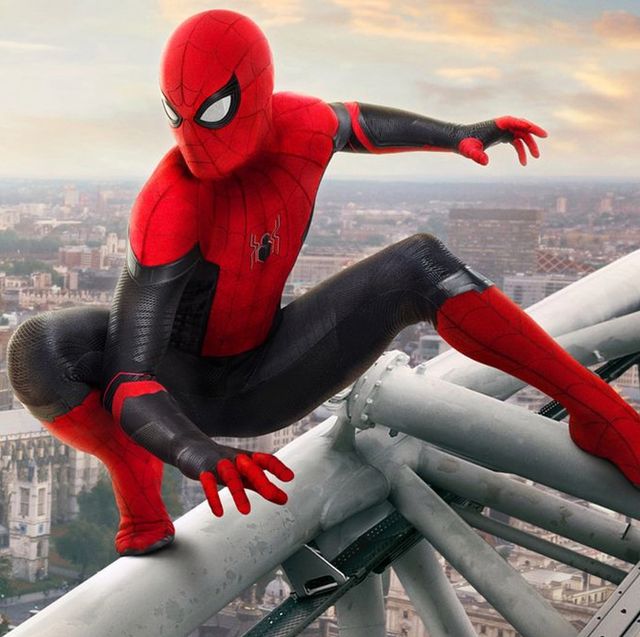 Not a bug – and not a man – but rather the most remarkable teen child in mainstream society history. Insect Man is the desolate, delicate, juvenile longshot whose secondary school agonies and embarrassments, joined with his mystery superheroic wins, have been funny book breaks for ages of intrigued fans and a habit-forming substance to the Marvel world itself.

He originally showed up in Marvel Comics right around 60 years prior: the stranded youthful science wonder, Peter Parker, nibbled by a radioactive insect at an instructive display. (Like Godzilla, Spider-Man is a result of the atomic age.) He obtains the proportionate strength of a bug, a shivery “bug sense” for risk, and the capacity to ascend dividers. He plans his body-embracing web-theme outfit and web-shooting wrist modules and turns into a superhuman, doing combating individuals like the Green Goblin and Doctor Octopus. Yet, he is some way or another unfit to uncover his mysterious to his secondary school crush Mary Jane Watson and, as an unassuming Parker, gets harassed by the secondary school muscle head Flash Thompson who – amusingly – fan-adores Spider-Man. So Spider-Man’s triumphs coincide with despondency and misery: he neglects to save his Uncle Ben, killed by a road criminal, and his whole superhuman profession is driven by that basic scene of disappointment and responsibility – a Rosebud of awfulness.

Bug Man is the 8-legged creature Harry Potter (or is it more genuine to say that Potter is the humanoid Spidey?) and the new film, Spider-Man: No Way Home is presently squashing the movies and crashing booking sites all around the UK. In these seasons of misfortune, it appears we need the set up a top choice: Spider-Man, in his strange outfit, resisting the laws of physical science to swing through the large city on his super-solid web. Here and there he’s a high-schooler, now and again he’s an understudy, or more established, however, consistently resets and reboots to his actual teen self.