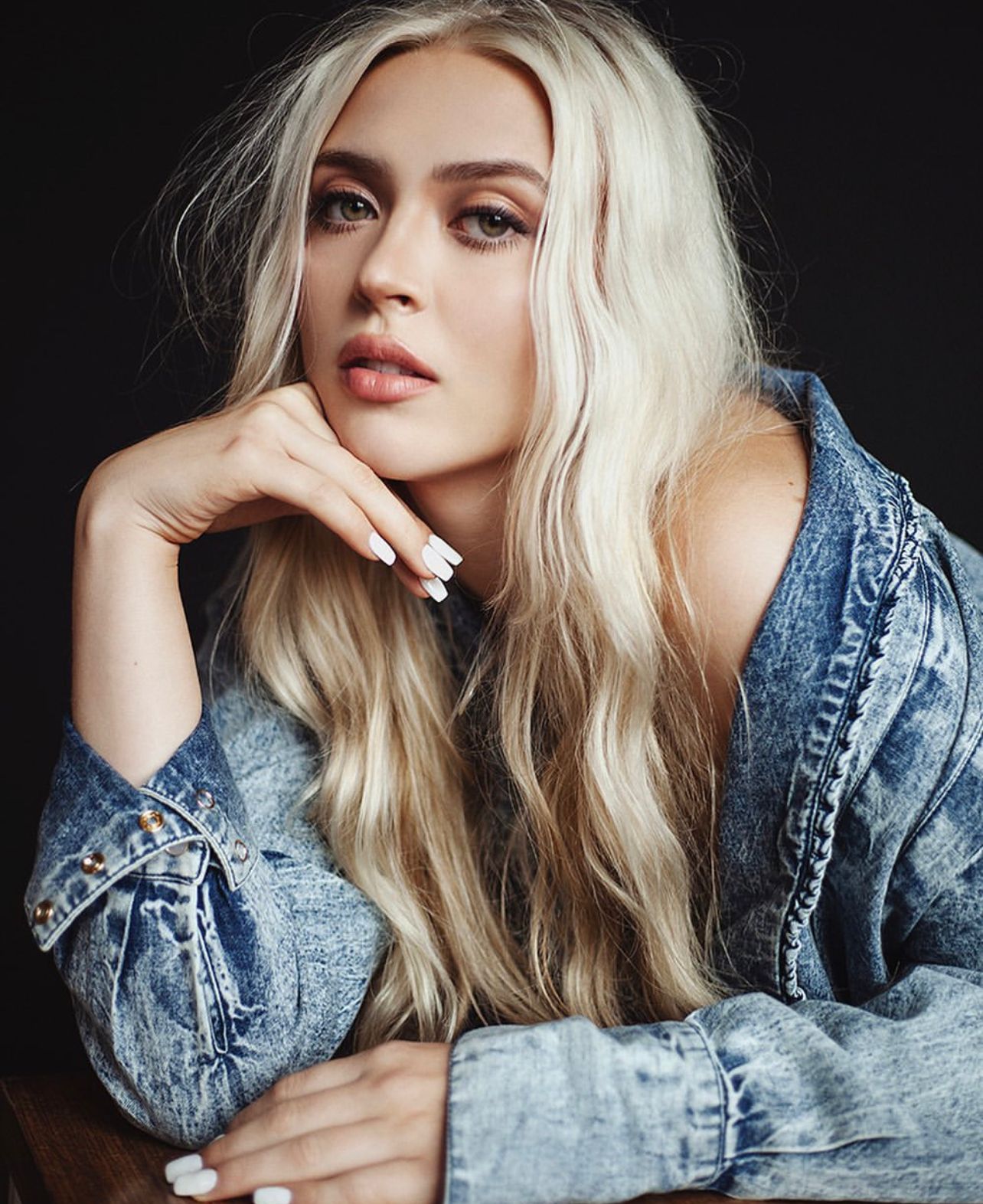 Nothing is unachievable if one works hard towards it, is the message she wants to spread to people.

Some people want to make a positive impact through their work, and Kendall Elizabeth Lukachek is definitely one of them. She says that her constant endeavors towards her work will get her where she desires to be, as she is totally focussed on achieving what she has aimed at. Born and brought up in Plano, Texas, Kendall recently moved to Miami, Florida for school. Having taken a keen interest in competitive volleyball, she was chosen to play division one volleyball at the University of Miami. Her dream of topping at this sport came to a halt after she experienced two shoulder surgeries, which got her off the track, forcing her to divert her attention towards school. “I had done a bit of modelling earlier but took a break to pursue by volleyball career, which I have picked up again, wanting to make my mark,” says Kendall.

Studying at the University of Miami while simultaneously working to establish her modelling career, she is on her path to success. Residing in Coral Gables, Florida, Kendall says that one has to complete their education first as it definitely pays off in the long run. She has dedicated four years of her life in updating her educational skills and now wants to impart the derived knowledge to boost her career prospects, mainly modelling. She wants to inspire people through her platform and be a role model to create a positive impact on the world. Speaking about her inspiration, she says that her family comprising her father, mother and brother have inspired her to a great extent as all three have worked their way to the top on their own through their hard work and dedication, and she aspires to be just like them.

The work that she has done till date has been extremely satisfying, whether it is travelling the country for volleyball or walking the runway in Miami swim week, she is thankful for every event that has taken place in her life which has taught her something more that she can implement in her career going ahead. She says that being a part of the Miami swim week, walking the runway in front of a huge crowd, cheering for her has been her biggest accomplishments, and she aims to be a part of such prestigious projects going forward. “My main objective is to just continue to grow my platform and use it in the best way possible to help others and show them that anything is possible through hard work and dedication,” says the blonde model. Currently, she’s choosing which modeling agency to sign up with, and we would definitely see more of her in the near future, for sure.