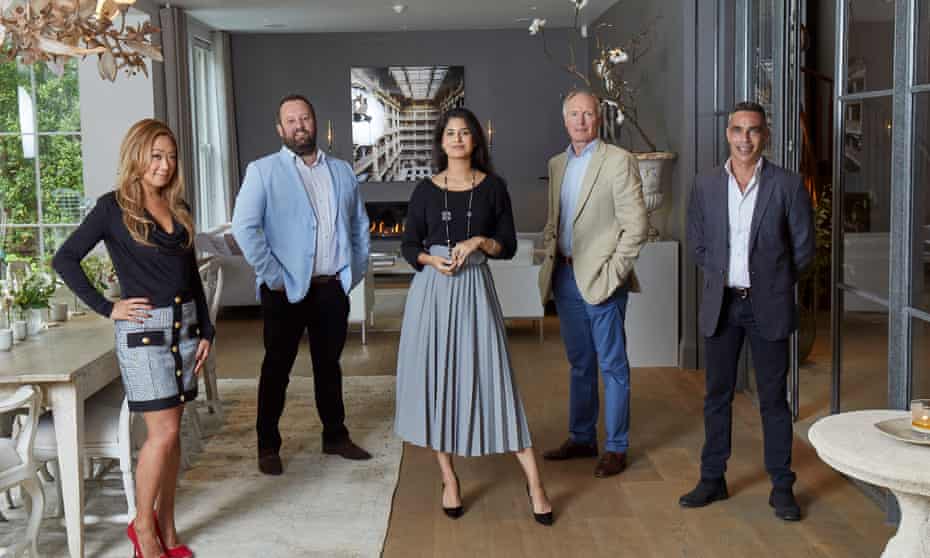 Having appeared with an oddball episode among Christmas and new year a year prior, Britain’s Most Expensive Houses (Channel 4) is back – raising the likelihood that it will end up being an impossible yearly bubbly staple, similar to the Royal Institution Christmas talks or World’s Strongest Man. Come, kids! Allow us to assemble and get a report on the extravagant housing market! God favour us, each one!

The show offers cheer, of a sort. Since, supposing that you figured selling the country’s priciest gaffs would require a group of threateningly smooth and fit salesmen, Britain’s Most Expensive Houses is here to console you. At the actual top of the domain, the specialist industry is… simply more bequest specialists.

Joining the cast this time around are representative Shereen and her energetic new protege Leena. Would they be able to observe a cushion for Harley Street cosmetologist Anastasia, who needs outside space and a short drive? Their previously thought is an idiosyncratic level as of now possessed by a renowned entertainer, in the “famous” – as Arabella Weir’s portrayal demands calling it – St Pancras Chambers. Yet, Leena’s prep lets her down. That rainbow wall painting was painted by the proprietor’s companion, who is a … performer? Movie chief, Shereen tenderly amends her. The wood for the kitchen units was protected from a tempest in … the 1600s? Shereen steps in once more: it was 1987. Adequately close.

Shereen is the cerebrum of the pair, yet even she neglects to see that certainly showing up before a narrative camera with the words “Anastasia was amazed by the condo … we’re certainly going to get a deal!” probably won’t be shrewd. Slice directly to Anastasia clarifying that this two-room level appears to be somewhat pokey for £4.6m, so it’s a no.