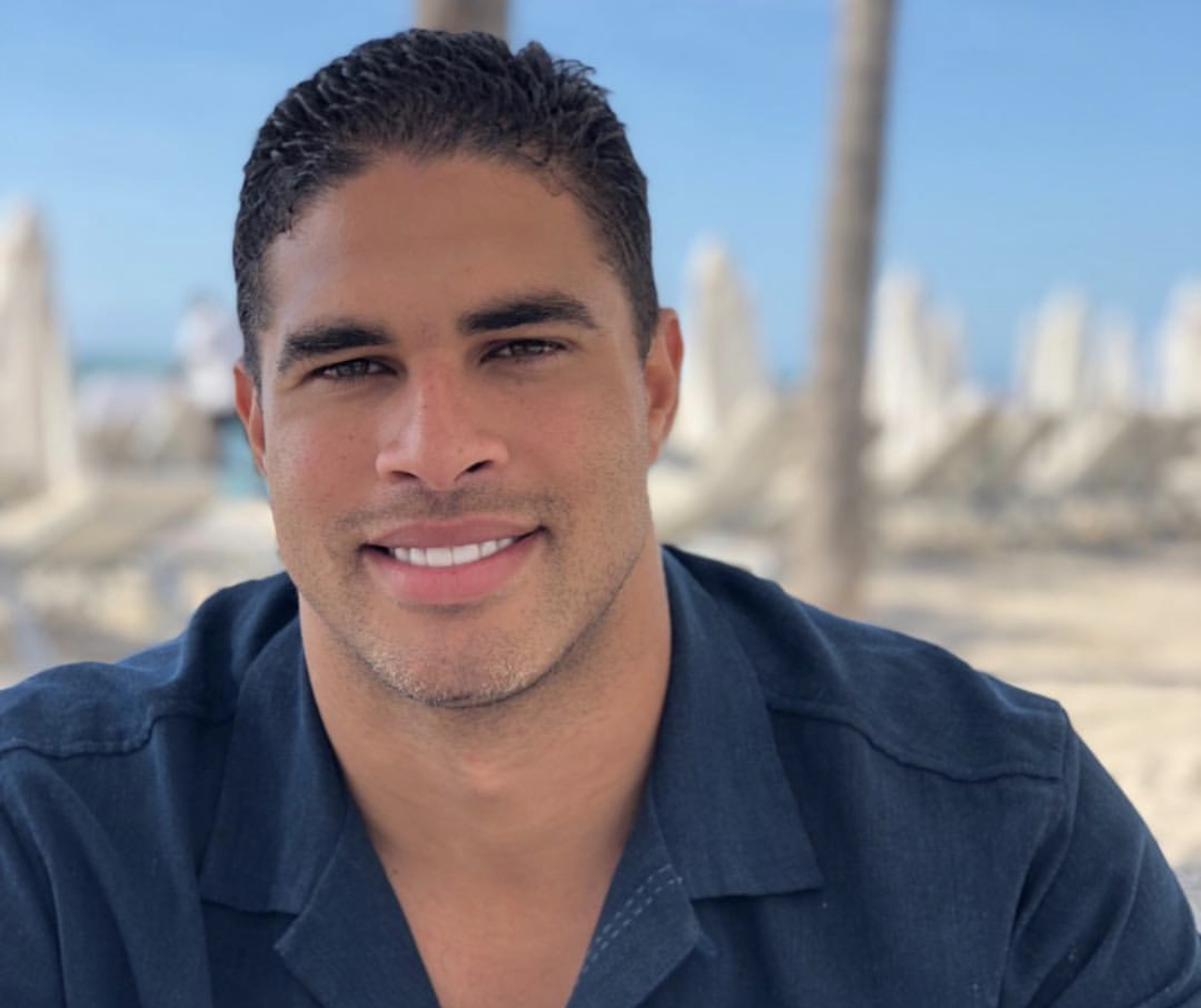 He is a top American TV personality, entertainer, and sports analyst and has also deep dived into social media marketing and branding.

The kind of insane developments the world has seen so far can be attributed to a myriad of factors. One, of course, includes the constant tech advancements, but no one can deny how a few passionate professionals, with their relentless drive and commitment to their work, go ahead in inspiring greatness and innovation in their respective industries. Serving as one of the best examples of one such professional who stunned everyone with his sports excellence and his passion for the media world is Brandon Mason, the brain behind “The Brandon Mason Show.”

Today, Brandon Mason is known as a top American TV personality, entertainer, and sports analyst for all the right reasons, who has effortlessly merged his love for sports and entertainment to create something as amazing as The Brandon Mason Show, available on his website https://www.brandonmasonshow.com/ and his YouTube channel https://www.youtube.com/c/BrandonMasonShow/featured, which is all about him highlighting the biggest sports events from around the world. Hailing from New Jersey, he was all into football in his growing up years with an aspiration to become an NFL football player, who found his talents as a Running Back. Very early in his career, thanks to his incredible sporting excellence, he would be called for several interviews and media engagements. This proved to be instrumental in increasing his interest in media.

Throughout his football career, Brandon Mason achieved tremendously, earning honors like High School Heisman, MVP Governor’s Bowl in New York vs. New Jersey, Gatorade Player of the Year, All State Achievements and Express Times Player of the Year, and more. He did exceedingly well in his football career as he accepted a scholarship at the University of Pittsburgh to play Division 1a football. Later, he even transferred to Stony Brook University, where he began reaching new success levels. However, a knee injury soured things in his career, but for his growing interest in media, he chose to overturn the situation in his life and get onto the world of television and media.

With The Brandon Mason Show, he has been trying to build the biggest entertainment platforms out there, where he plans to welcome top celebrities, athletes, and influencers on the show. Besides this, he has to his name over eight profitable companies and brands and has lived in more than six different states so far.

Brandon Mason (@brandonmasonshow) truly has created an inspirational success story for budding talents across the world.