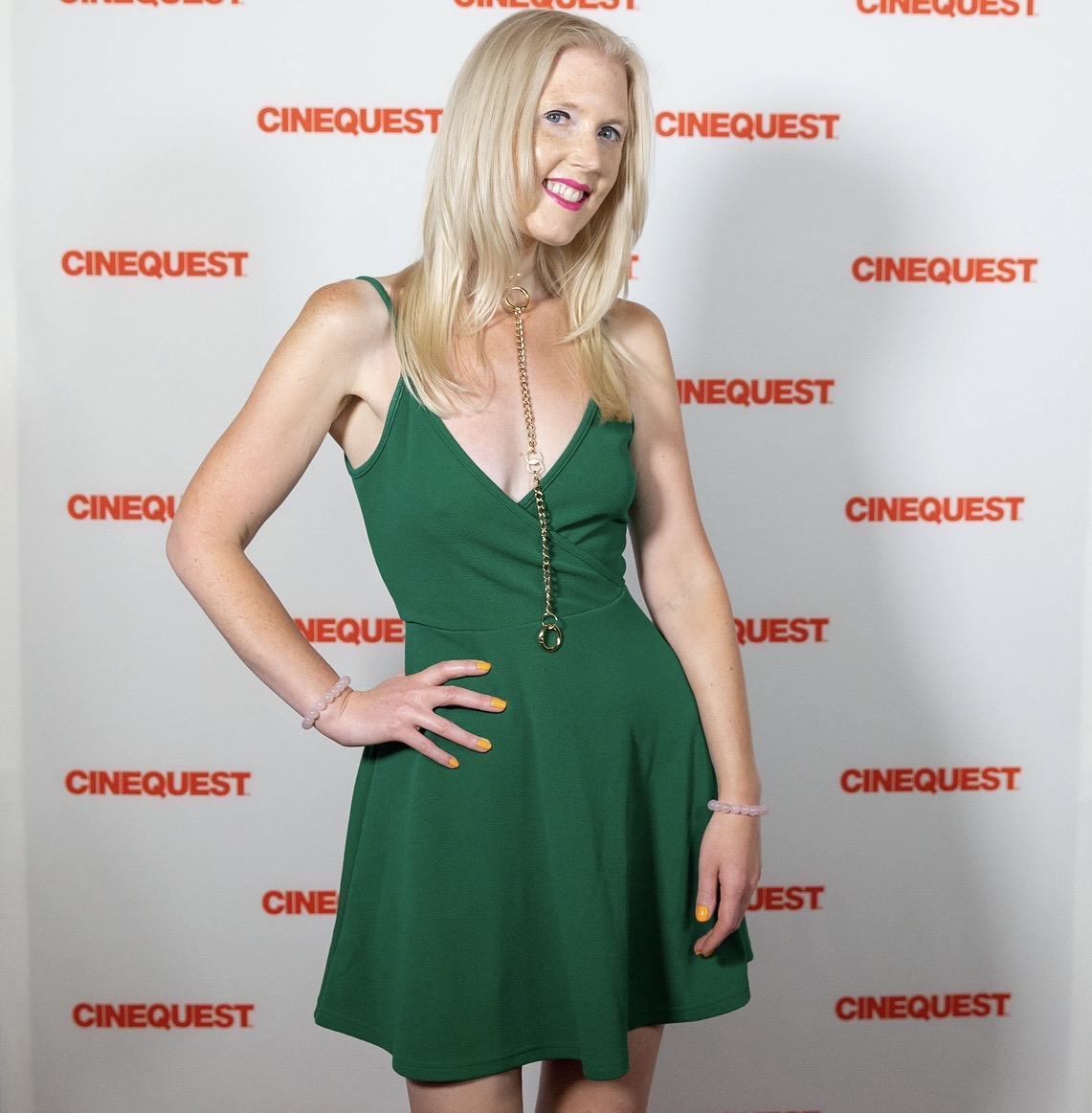 Rebekah is also known as Rebekah Film Dr and is the owner of her celebrated consulting agency; The Film Festival Doctor.

Over the years, the world has been a witness to the rise of several men, taking over their respective industries and making their mark as true-blue professionals and entrepreneurs; however, how many times have we seen people celebrating the successes of women? These women professionals have been taking over almost every industry today across the world and emerging as inspirational success stories for the world to know. It is essential, thus, to put more light on many such incredibly talented beings and understand how determination and passion for anything can help people get nearer their goals and visions in life. We couldn’t help but notice how Rebekah Louisa Smith has done exactly that and proved her mettle as an award-winning consultant and media personality, who now successfully runs her unique one-of-a-kind consulting agency called “The Film Festival Doctor.”

Rebekah Louisa Smith is also popularly known as Rebekah Film Dr. She originally hailed from Worcestershire, the UK, and now has become one of the leading film festival strategists in South Africa, who gradually has been making her name across the world. She began her career working as a personal assistant for several corporate companies and, through the process, realized her true calling of being a part of the film and media niche, specializing as a film festival strategist and consultant with her agency, The Film Festival Doctor.

It was back in 2009 when she jumped into this sector by working as a producer of Wales’ most successful national horror film festival, the Abertoir Horror Festival. It was here she understood what goes into the film festival business and gained the motivation to start something of her own. She and her team today find passion in nurturing filmmakers for them to pave the way for film festival screenings, winning several awards and accolades, and also a positive recognition among audiences and across the film industry. So far, they have supported over 850 creatives and won more than 1,500 awards for their clients.

Today, besides being known as the Film Dr that she is, she is also turned into an author with her book, “Born to Do It: Becoming the Leader of a Business Niche Using Powerful Spiritual Techniques,” where she talks about her massive knowledge and the experiences she gained merging business skills with spiritual techniques, helping people get to their next level in entrepreneurship or in their endeavors.

Dr. Rebekah Louisa Smith (@rebekahfilmdr) is all about her passion for taking the world of the film festival business to greater success and growth levels. She is determined to help filmmakers get their films seen in prestigious festivals worldwide, for them to gain massive visibility and recognition  to create more opportunities for them.