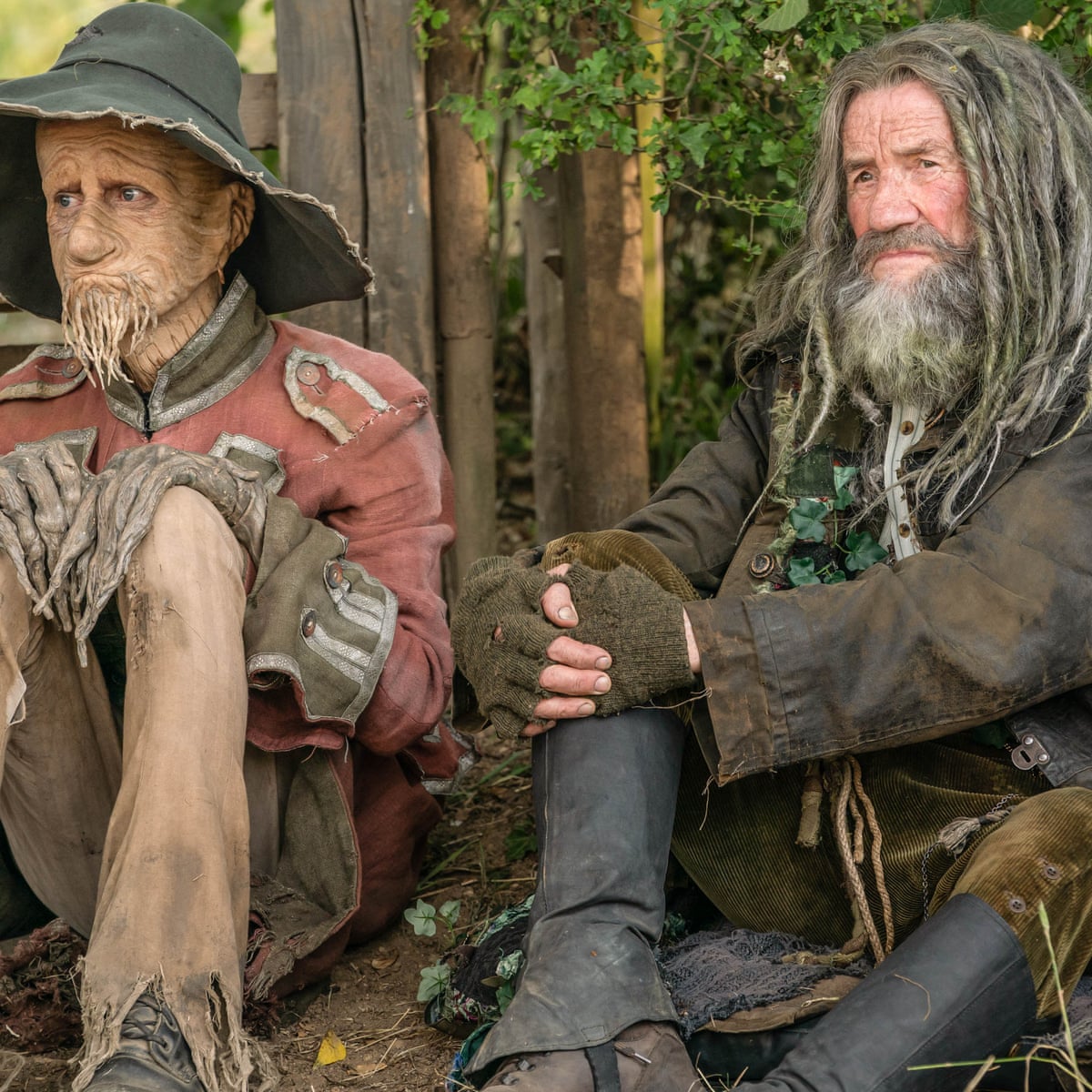 This Christmas, children can move back from the adults’ marathon of illusion shows, reruns and mirthless chuckling. Worzel Gummidge: Twitchers (BBC One) is a show for youngsters with no trace of glitter, which defibrillates our occasionally crippled hearts and plumb the philosophical profundities.

At the point when I was a kid, it appeared to be incomprehensible that Jon Pertwee, a Time Lord with a cape, a velvet coat and an incredibly blow-dried bouffant, could inside half a month in the last part of the 70s recover into a carrot-crunching natural with straw hair and the vibe of confused man cowpats with powder puffs. But it happened.

The current year’s Worzel is more interesting yet. Mackenzie Crook, who composes, coordinates and stars as the nominal ragamuffin, has decided to stow away under elastic one of the most unmistakable and scarecrow phizogs in Equity’s ability list the better to play a man of straw and sticks. Just Charlie Cooper (Kurtan from This Country) would have been not kidding rivalry for the job.

Possibly, and this is only a hypothesis, Crook’s thought is to cover his luscious bone construction to make us centre for once around his expressive eyes. Brown and deep, Mackenzie’s turn in their latex openings as he murmurs protests regular legend to charmed children. Regardless, one thing that weirds me out is his facial hair: maybe the enhancements group had pursued ocean lion’s bristles, however, agreed to jellyfish’s underside.

We first see Worzel delighting in a rainstorm, inquiring as to whether that is everything he can manage. There is, as the outdoorsman Alfred Wainwright understood, no such thing as some unacceptable climate, simply some unacceptable garments. Also, as Worzel – a characteristic unemotional – proposes, some unacceptable mentality.