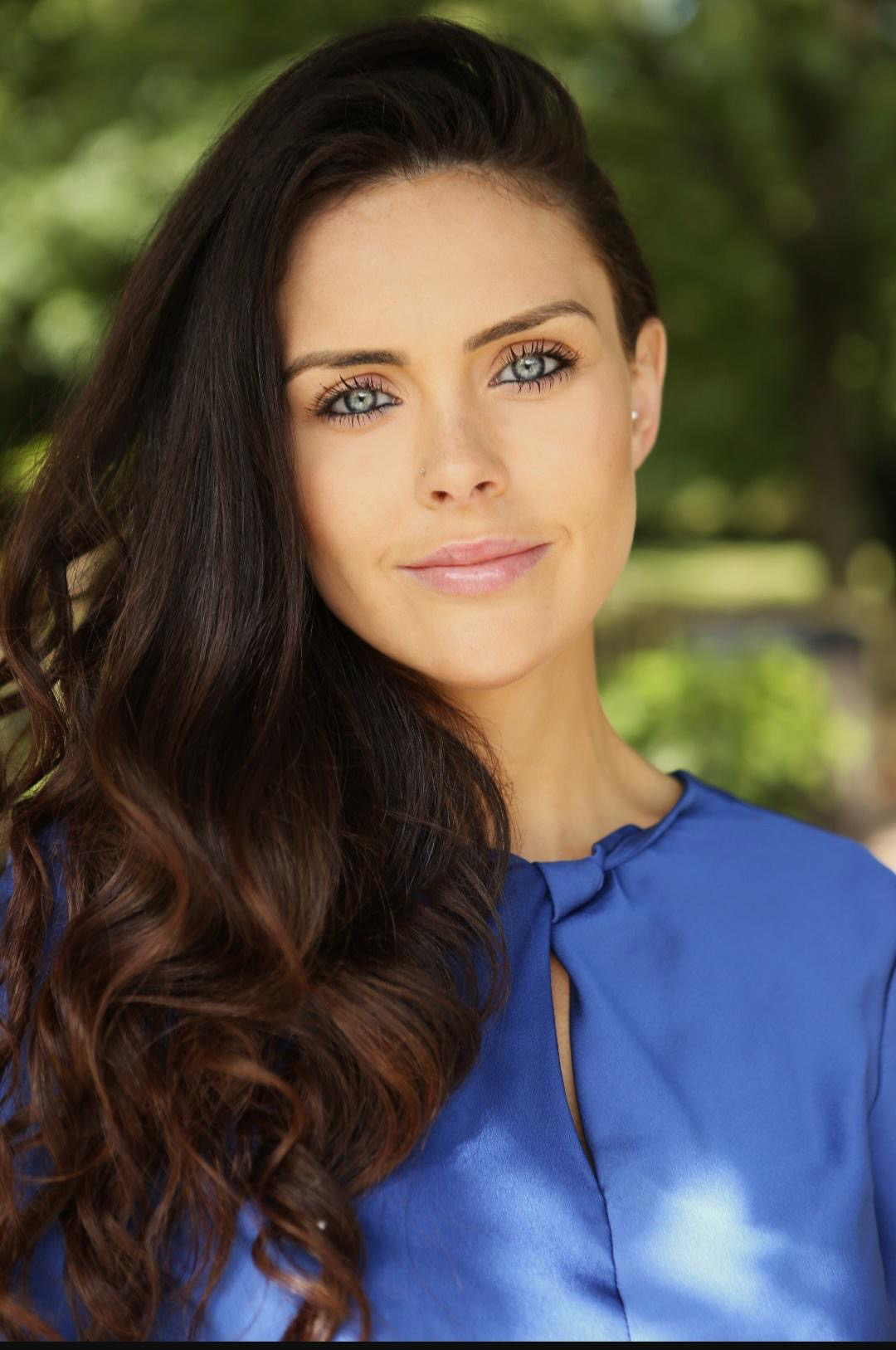 Having been a part of many interesting projects, she is now focussing on doing work which will give her global recognition.

The world of entertainment has introduced many talented individuals who have paved their path and attained a glorious career which has earned them wide popularity amongst audiences spread across the globe. A few have managed to topple others with their versatility and stupendous talent, which has given them even more fame and recognition. Talking about such go-getters reminds us of one name which has done exceedingly well in the world of entertainment, surpassing all challenges that have been thrown at her while on her way to attain a commendable position amidst this fiercely competitive industry, she is Melly Myers, an upcoming actress who is confidently treading her path that takes her to the top of the game.

Recalling her early days, Melly says that acting had always drawn her towards it, as she would always be ready to enact anything that got her into the arc lights. All throughout her educative years, she would audition for stage shows that were held in her primary and secondary school, participating in most of them. Her passion for acting kept increasing with time, until she had finally arrived, bagging film offers. In 2022 alone she featured in four feature films which got her popularity to the next level. Apart from getting recognition as an actor, she also won two awards for her work as a content creator at the National Social Media Awards and Magnified Influencer Awards.

She created a huge impact as an influencer after her association with Influencing Agency Sintillate Talent, where she got to establish herself big time on Instagram. Melly has also been a part of the International Marbella Film Festival where she has hosted red carpet interviews for up-and-coming movie premieres, the most talked about being The Last Heist, starring actor Terry Stone, Emily Wyatt, and big time comedian Dapper Laughs which will hit the silver screens soon.

Melly is on her successful journey and is confident that she will hit further milestones in coming times. She has also come out with two calendars which have gained tremendous response. You can check them out here : www.calendargirlsuk.com/melly-myers

News Desk
In this article:Melly Myers