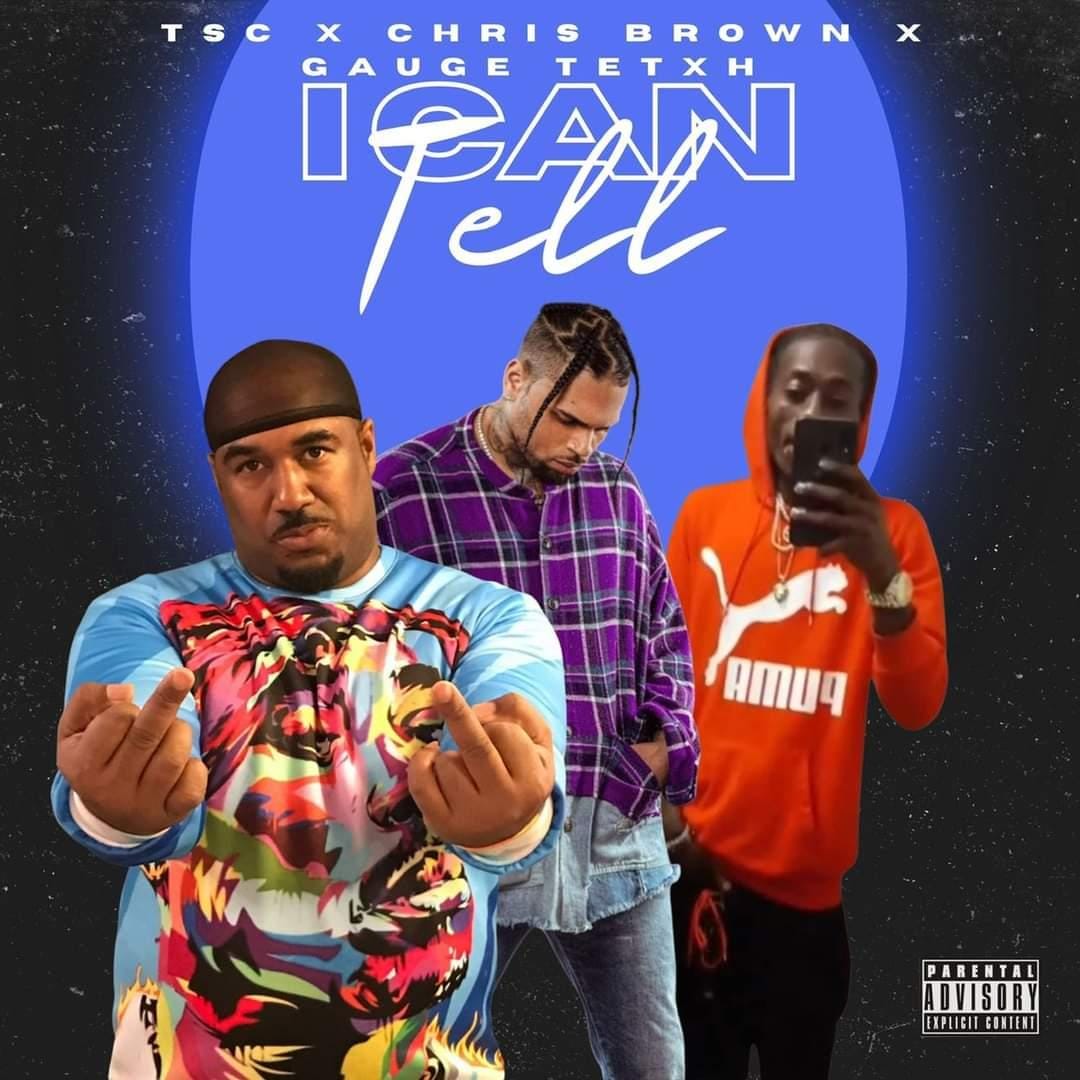 He has risen as a trendsetter in the music world, standing unique with his signature sound and vibe.

It is so surreal to learn about all those people and professionals who leave no stone unturned in going ahead in their journeys of becoming their best versions in whatever they wish to take in their hands in their careers. It is even more amazing to know how these people, mainly belonging to the younger brigade, have broken barriers and have given it their all in order to reach their highest potential and become their best versions. To do that in the world of music has proved to be too taxing and challenging for years; still, there have been a few rare gems like TSC, who have stood tall and unique from the rest in more ways than one.

The North Carolina talent confesses how since the very beginning, he was attracted to all things music and, for quite some time now, has dived deep into the industry, working with a few majors. However, he thought to start moving a little harder on his projects, and hence, he got a trilogy album coming out called Agape, a Greek word for unconditional love. He just felt there was too much hate in the world, and so he wanted to be that person who would stand up to make some positive changes.

Speaking about his inspirations in his journeys, TSC says that he has been drawing inspiration from various things around him, like sounds, events, life events, music, and just anything that ignites the fire in him to create compelling music or inspires the thought of music. This drives him to keep creating the best of all that he takes in his hands and aims to offer uniqueness to the audiences through what he creates in music.

What has also helped TSC stand distinct in the industry is his music visions and his attitude of not following trends, instead being a trendsetter himself. His signature sound, lyrics, and vibe, the way he records and the way he visualizes, have allowed him to create his own unique niche in the music space.

TSC has indeed come a long way and still believes he has a long way to go.

News Desk
In this article:TSC