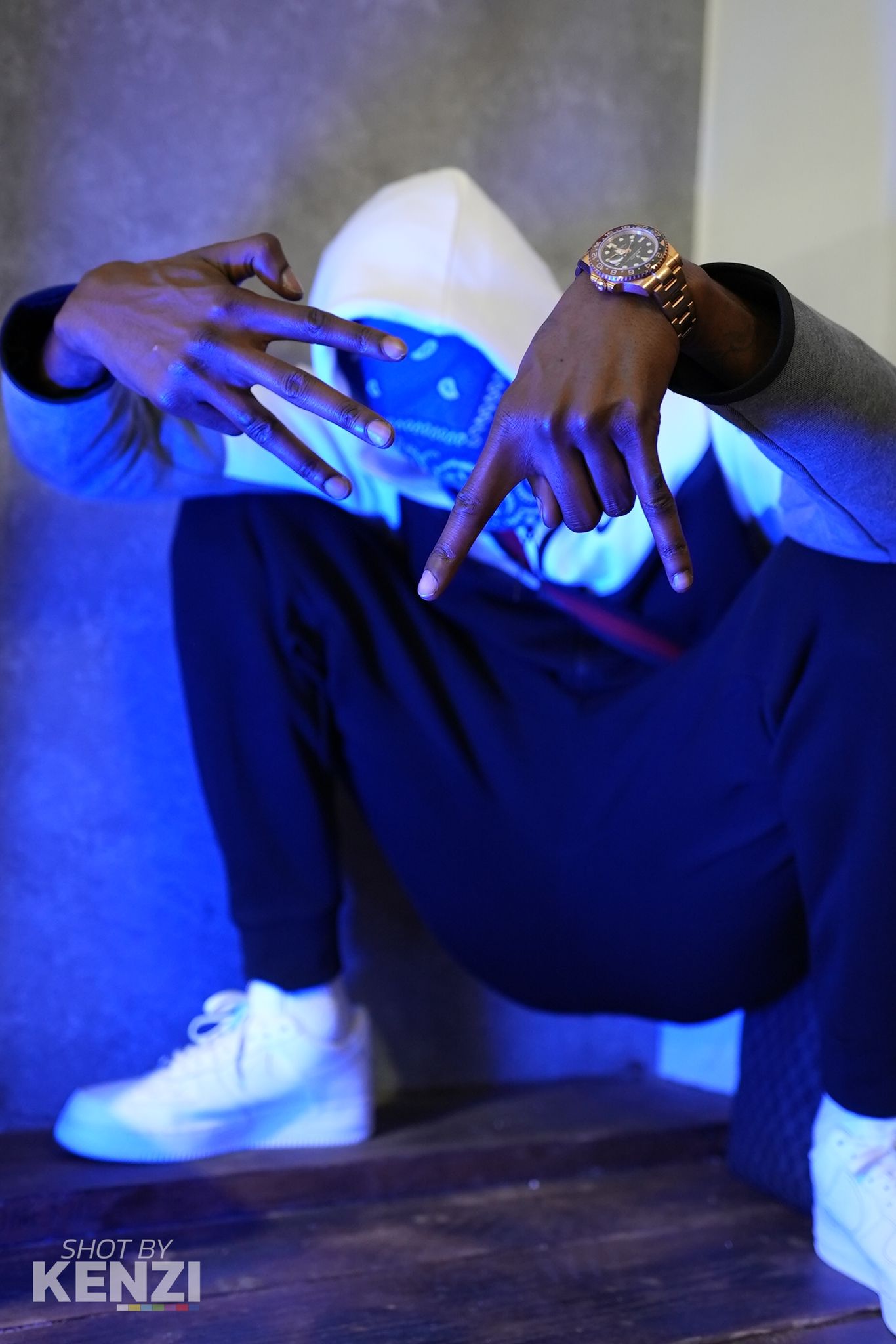 His passion for creating heart-thumping songs and his commitment to growing his craft as a music artist has thrust him forward in the industry.

It is so amazing to see how a few individuals and professionals have been doing exceedingly well in their respective industries and taking them forward to exponential levels of growth and success. What is even more impressive is how most of these professionals belong to the younger brigade, and even as emerging talents showcase their A-game in all that they ever choose to lay their hands on. So many such talented beings have worked their way to the top in the world of music, which already overflows with established as well as budding talents, but among them, a few rare gems have created a massive impact of theirs through their work. F9ine is one among them to have created this huge buzz around his work as a one-of-a-kind drill rapper and music artist.

His latest song, “TTG” (Trained to Go), is one song of his that has made heads turn around him and earned him significant recognition for all the right reasons. His song TTG is one of his first releases of 2022 and has already gained so much love from listeners and music lovers. TTG exudes his passion for music and is a powerful track with a dark theme, but it is bumpy and nothing short of being a banger.

The song is produced by Ghosty, and it is a mix of trap and rap and a little splash of drill, which proves his excellence as a drill rapper in the industry. For his previous release as well, F9ine as a drill rapper gained so much love from the audiences gaining over 100K+ streams across major streaming sites of the world, which he believes is a huge feat to achieve for a music artist and drill rapper from Glasgow.

He is glad and proud of how people have been receiving each of his tracks but also is preparing hard to come up with many more incredible tracks in the near future and give his best.