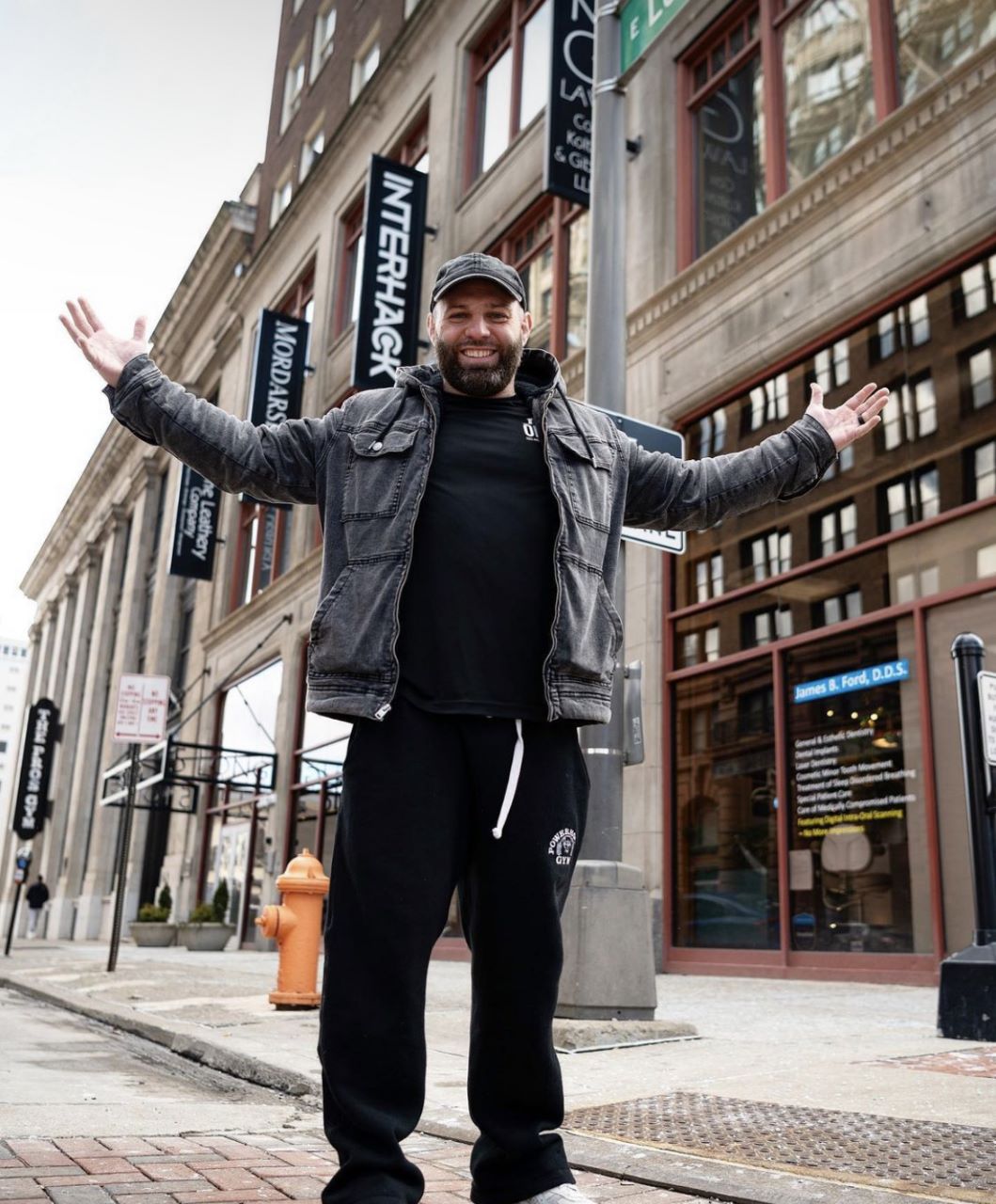 Entrepreneurs face a number of obstacles on the road to building a successful enterprise. Most people only see the result, which is usually glamorous, and not the hard work, risks, and costs of getting there. The biggest challenge for real estate expert Tarry Summers was getting started with no connections, funding, or knowledge. He had to create value from nothing and keep a positive attitude despite setbacks.

Unlike now, when information is at your fingertips thanks to sites like YouTube, learning was more difficult when he started a business in real estate. Instead of sitting back to gnaw his nails and rant about his situation, Tarry took action. He went to Amazon and bought a bunch of books on the subject. While reading everything he could get his hands on about real estate and investing, Tarry kept his full-time job to save up money for his next deal.

Columbus, Ohio-based real estate developer Tarry Summers has dabbled in several industries throughout his career. When Tarry first entered the workforce, he was a personal trainer at a gym. He worked long hours for little pay and felt dissatisfied with his job. It was while he was on an unscheduled three-day vacation from his demanding job in the fitness industry in the Florida Keys that he realized how much he was missing a sense of freedom.

Tarry’s determination to see this goal through prompted him to cut costs wherever he could, including cutting his monthly rent to $250 by sleeping on a friend’s couch in the basement. When Tarry had saved enough money from working as a personal trainer and living in a friend’s basement to buy his first investment property, he made the purchase. He saved money for three years to buy 16 rental properties.

Despite the odds, Tarry was determined to succeed and could not imagine failing. The ability to have goals that allow you to overcome the obstacles thrown at you every day is what Tarry calls the “right mindset,” and it is what fuels his steely determination.

Finding the right people is difficult when you’re still figuring things out. When starting a business, Tarry says one of the most challenging things is having to do several people’s jobs yourself so you can pay for one employee. According to him, people are the best investment a company can make. Doing all the work can increase your financial resources indefinitely, but you can never gain back any lost time. If the task at hand is outside your current expertise and character, finding the right people to complete it will yield far superior results.

“Start that business if you can handle stress, long hours, and personal sacrifices. As a new business owner, you’ll be confronted with much of that, so it’s important to be prepared. If you want something badly enough, you have to be willing to give up some things. To “sacrifice” is essentially to “invest,” Tarry advises. He believes strongly that the sacrifice of something of immediate value can open the door to even greater value in the future.

Tarry Summers’ rise to success proves that anyone can achieve success through sheer determination and commitment, as long as they are willing to give it their all and sacrifice whatever it takes. Like Tarry Summers, you can find success and rewards if you have the drive and perseverance to endure the arduous work that ultimately produces most long-term business owners. You can follow Tarry on Instagram at @tarrysumms.

News Desk
In this article:Tarry Summers