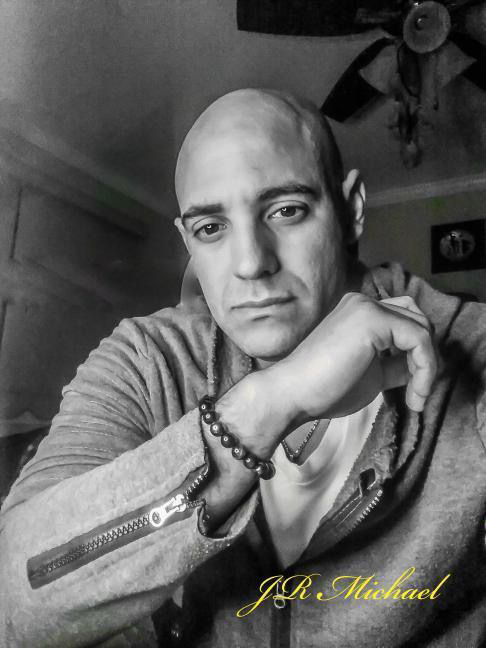 He is known as a compelling scriptwriter, filmmaker, and now a sneaker businessman.

There are a few individuals who tread on different paths and then zero down on a few niches to ace them and create a career around them. Many such talented beings have emerged across industries and sectors of the world and have shown what they truly possess as true-blue professionals, experts, entrepreneurs, artists, and other creative souls. These individuals make sure to give it their all and, in the process, create greatness in their respective fields by showing their A-game in all that they choose to lay their hands on. The world of films and entertainment is filled with many such talented beings, and one among them is Jr Michael, the determined man who always wrote compelling scripts and now is excited for a TV show, which he has scripted named “Power of Six,” which is a spinoff of a movie web series Touch.

JR Michael was born in 1982, and in 2007 he began his journey as a scriptwriter. He has nearly eight in progress now, which includes Power of Six. He had started his career first in extra work like Law and Order, Syriana, Fighting, and I am Legend. He attended school at the New York Institute of Technology and later even did workshops at Scott Power’s Studio in 2006. It was the following year, in 2007, that Jr Michael teamed up with a group of people from school and made an independent film called Vengeance is Mine, which even got nominated for the Best Short of the year in 2008. He then began filming the movie Touch and now has many scripts to his name.

Even in the world of business, this guy has been proving his mettle with his sneaker brand called “BS Sneaker” (https://www.aliveshoes.com/bloody-sneaker-collection) made in Italy. The slogan for the sneaker line is called “What’s Your BS” It is all about making custom shoes by keeping in mind the requirements and needs of the wearer. They are handcrafted in Italy by master Italian craftsman from pristine Italian leather and make shoes that are bold and slick and something that can exude the style of each of its clients.

JR Michael is truly enthralling all with his talents in these industries and becoming a rising name in both.