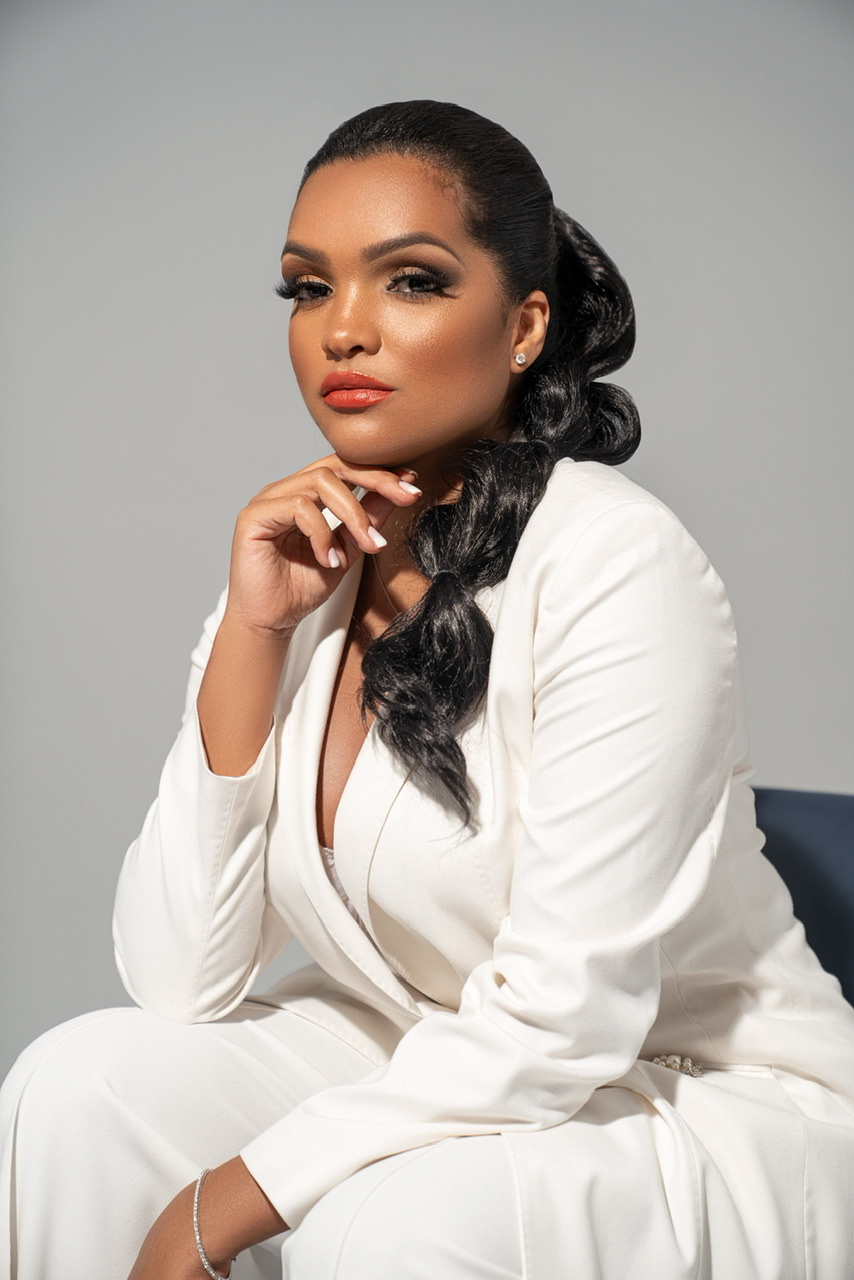 Albania Rosario, as the Founder and Creative Director of Fashion Designers of Latin America, has been creating positive waves of change in the fashion niche worldwide.

Over the years, the world has been a witness to the consistent rise of many men walking their way to the top in their industries and also being celebrated for the same. However, it is incredible to notice how the tables have turned and how several women professionals, experts, entrepreneurs, founders, artists, and many others have been taking over these industries in unimaginable ways. It is essential to put more light on the journeys these women have lived and how making bold choices, they have created a unique niche for themselves. The world of fashion is a world of its own, which has so far given birth to innumerable talented beings globally, but one name that has managed to turn heads and attract major attention is Albania Rosario, a woman of passion, a visionary, and a progressive innovator in the world of fashion. She is known for leaving no stone unturned in consistently innovating in the field, which later led her to build her one-of-a-kind platform named “Fashion Designers of Latin America” (FDLA).

Albania Rosario is among the very few gems in the world of business, who has shone brighter each day with her cutting-edge ideas in creating opportunities in fashion, and whose visions have helped her stand unique in the industry, which already overflows with too many talented fashion designers, directors, and founders. She hails from the Dominican Republic and now has made New York City her home after moving in, in 2000. At 18 years, she wanted to pursue her academic career at CUNY Hunter College, and little did she know then that life would present her with opportunities that could turn her into a well-known entrepreneur, running multiple businesses and growing beyond the fashion world. Today, as the founder and creative director at Fashion Designers of Latin America, she brings Latin American designers to New York Fashion Week and other prominent stages around the world. So far, the platform her attracted talents like Marc Bouwer, Michael Costello, Agatha Ruiz de la Prada, and most recently, Carolina Herrera, apart from other Latin American talents. She says that her networking skills can be attributed to her previous experiences of working in the marketing and communications industry. This has helped her cultivate robust relations with industry people and local communities, bringing sponsors to her organization like Delta Air Lines, Moët Hennessy USA, Hispanic Federation, etc.

Albania Rosario recalls the time when nearly a decade ago, she worked as a volunteer at NYFW and noticed a gap in the industry, seeing how a lack of opportunities persisted for Latino designers. This ignited the fire within her to develop a vision that could provide a platform allowing these designers to become a part of the larger fashion circuit like NYFW. Today, looking back, she is proud of how far she has come in her career creating Fashion Designers of Latin America, which is perhaps the only platform to offer the world stage to these Latino designers and offer more exposure and incredible opportunities to lead their way to the top in the fashion world. Her global fashion platform has been helping these designers unlock their full potential.

Highlighting more about Fashion Designers of Latin America, Albania Rosario says that over the years, it has become a unique multicultural fashion event in New York City, with the genuine aim to provide the right exposure and opportunities to emerging, established, and many up-and-coming clothing designers across the world, for extending meaningful fashion trade. It was created to open gates for these highly creative designers lacking financial resources as a step to promote community inclusion through social activities, events, and diversity initiatives. Albania Rosario had started like just another individual wanting to achieve her dream of making it big in the city. Bringing these designers, be it upcoming or already established, on a global platform that can help the world see what they can offer and what they are capable of, she has crossed boundaries in the fashion and the business world.

Besides being this high-performing entrepreneurial talent, Albania Rosario is also a compassionate soul who has worked closely with Hogar Sanisis, an orphanage with children affected by AIDS in the Dominican Republic. For these children, she also hosts and produces the most magical fashion shows. Bringing Latino designers to the forefront of the fashion world through Fashion Designers of Latin America even turned her into a highly recognized personality. In 2017, she was recognized in South Korea, Eastern Europe, and Asia for creating one of the best fashion platforms for Latinos in the world.

Albania Rosario wants to stop for nothing and continue breaking barriers in all that she chooses to do in her career and life.

News Desk
In this article:Albania Rosario