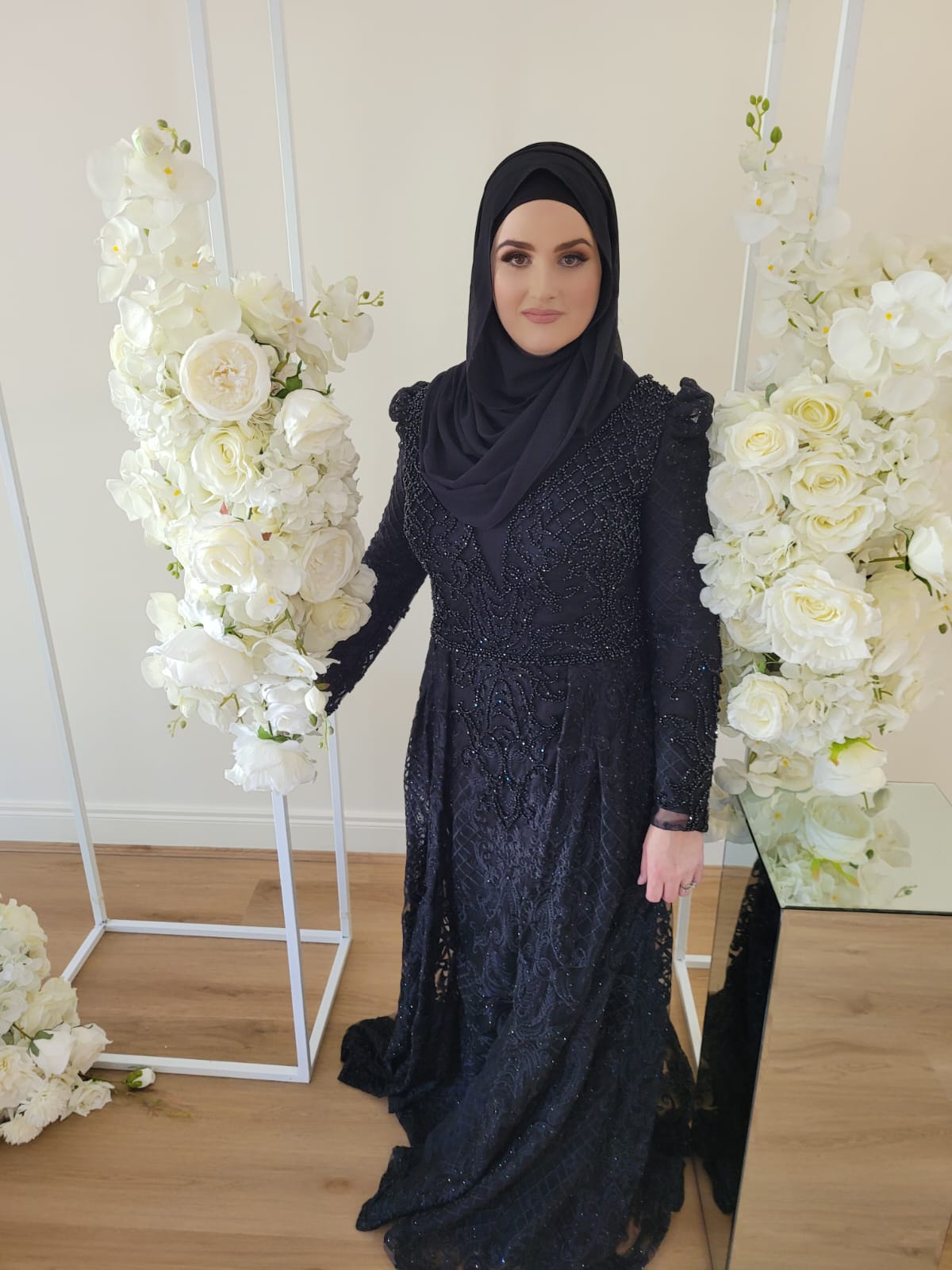 The self-made success story is about her relentless passion for scaling her businesses and her commitment to inspiring other women worldwide.

Many people across journeys in life have hardly been kind enough to encourage and motivate people to do better in their endeavours and ventures in their careers and lives. Especially when it comes to women, people have tried to lower their confidence and have rarely pushed them forward to be their best versions. However, women who stand up for themselves and even amidst dire or challenging situations prove their mettle to the world, thriving on a solid self-belief and commitment to fulfilling their dreams go ahead in becoming outstanding examples to the world. “Dreaming is a huge part of becoming,” says one such success story named Mariam Elhouli, the brain behind a highly recognized organic skincare line from Australia.

Over the years, people have come to know stories about women who fought for what they desired to achieve in life and went ahead in becoming their best versions for the world to take inspiration from. Thanks to social media, which led people to know about many powerful and influential women around the world doing exceedingly well in their professional lives. Mariam Elhouli is one among them as a 33-year-old talent from Melbourne, Australia. She is a mother of five and today has accomplished things that many others twice her age are yet to do.

She gave birth to her first child when she was a mere 16-year-old and still continued her education, gaining a Bachelor’s degree in literature and composition from Griffith University. With the vision to become a successful business owner, she chose to pave her own path to success, which first led her to many failures. However, later with her immaculate visions and relentless efforts, she went ahead in becoming a successful “mompreneur.”

Her incredible skincare line Eve’s Skin offers everything organic, cruelty-free, and natural, while her makeup line Mica Minerals, has become a rising name in the industry. She did not stop here and chose to turn into an author as well. Her love for writing and expressing herself through that led her to write her debut book titled “The Olive Tree,” which is now set to be made into a movie.

In between all this, Mariam Elhouli does public speaking and business coaching and has inspired so many out there to chase their dreams and achieve them all.