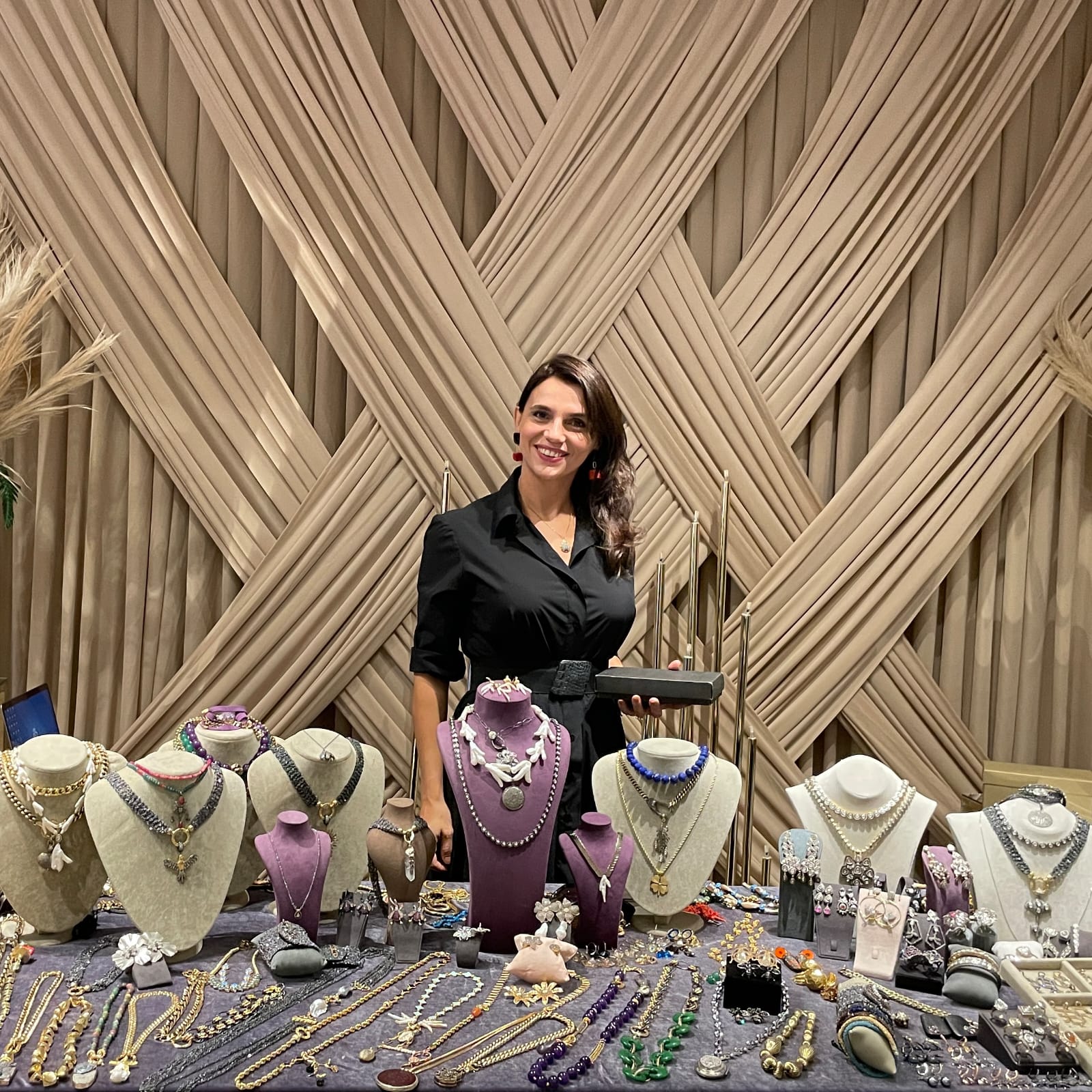 Her brand Nebush Jewelry has been creating much buzz in the industry for its modern designs, which exude the pure passion of the Turkish jewelry designer and founder.

The way a few industries and sectors around the world have grown and developed over the years cannot just be attributed to the advent of technology. One needs to credit the endless efforts and incessant hard work of a few individuals and professionals who make sure to give it their all and cross boundaries in order to reach the highest realms of success in their careers and endeavours in life. The luxury jewelry markets around the world have been one space that has given rise to some of the brightest minds and creative souls. However, among them, one name that has always stayed constantly rising is Nebahat Püsküllü, a woman who believed in her visions and creative abilities and so founded her own brand “Nebush Jewelry.”

Nebahat Püsküllü is one of those rare “gems” herself in the industry, who worked around her unique ideas to turn them from paper into reality in the form of her jewelry brand Nebush Jewelry that today has marked its prominence, even amidst fierce competition in the industry. The 48-year-old, who hails from Istanbul, Turkey, is not just the founder of this incredible brand but also a loving wife and mother who has been beautifully managing both her personal and professional life. She confesses how from a very young age, everything that revolved around jewelry turned her head and attracted her attention, which later made her realize her true purpose and led her to become the ace jewelry designer she is today.

After getting into the industry 25 years ago, Nebahat Püsküllü, over the years, ensured to keep learning something new and implementing the same in her designs, which ultimately has helped her hone her skills as a designer and created some of the most mesmerizing designs so far in her career. This also led her the chance to work along with some of the most prominent personalities from Turkey.

Initially, she had started her brand with the name NM Accessory Design and later rebranded it with the name Nebush Jewelry. Her increasing number of clients and buzz around the luxury jewelry markets have taken her and her brand to the industry’s forefront.