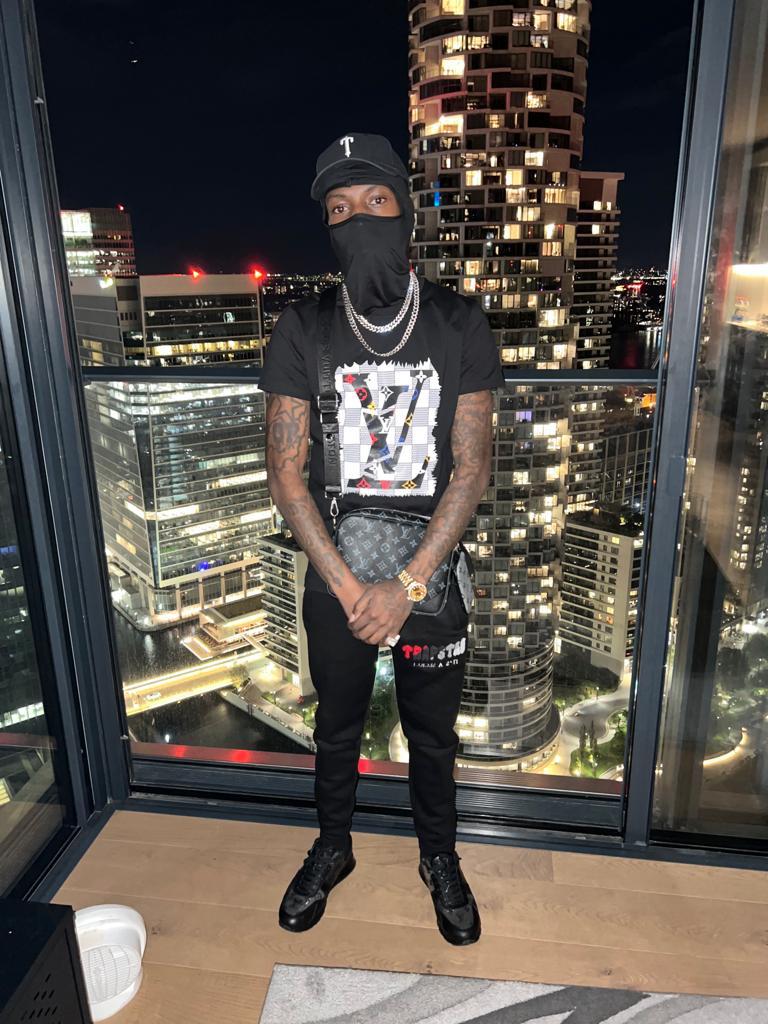 Having given music that spells magic, he is heading skywards in terms of commercial success.

The music industry is booming, having introduced a number of talented artists who have graced global stages, gaining massive recognition and a glorious music career. Amongst the many such artists is K£LO, who is known by his stage name Kgrinds. He is an East London based artist who has done tremendous work around the music sphere and has gained a strong foothold at present owing to his magical music making capabilities. His name Kgrinds stands for K£lo Grinds, which is today rated as one of the best in the industry.

When asked about his glorious career moves and how did he manage to make it to the top, he says, “my biggest inspiration has been my lifestyle, which has been full of wins and losses. The hard time that I have gone through has made me what I am today.” He always believed in facing all odds and challenges and never give up despite the tough times. “Keep moving ahead with the aim to reach the top, and no one can pull you back from attaining success,” claims the music artist who has graced success solely on his merit and hard work.

He says that his extremely creative mind helps him with the writing process, bringing his vision to reality. He says that music has always interested him since the beginning and that ultimately led him to pursue a career in it, which is flourishing at present. He is excited about his upcoming single titled ‘Vision’ and says that it delves into the subject of being a visionary and a go-getter. Kgrinds is confident that this one too will connect well with the audiences as it has the right ingredients in the form of lyrics and music which will help it top the charts.