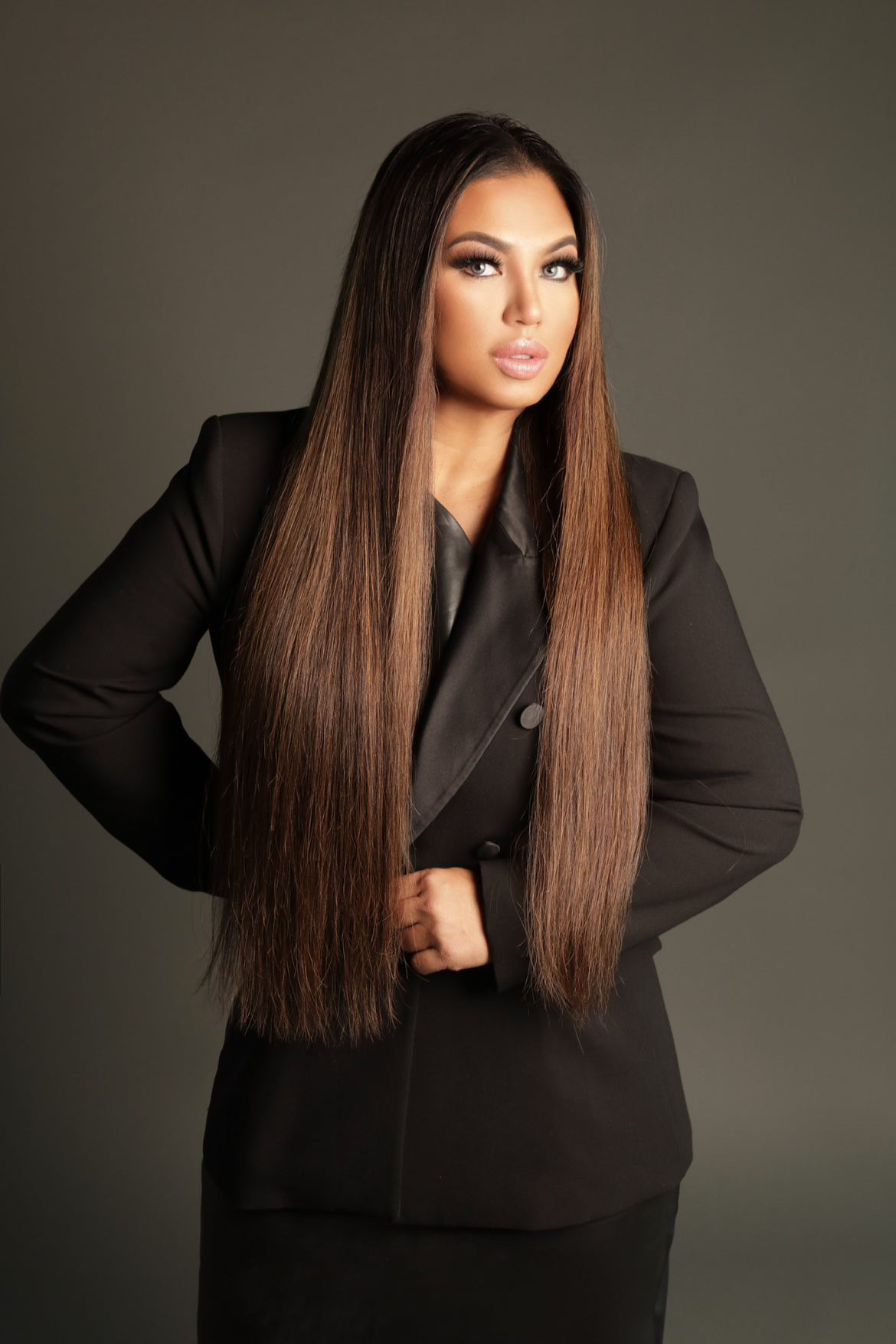 Kathleen Frankie is a groundbreaking, balanced boss girl. Frankie is the president of the R3 Medical. R3 is a company focused on assisting doctors and doing turnkey operations on regenerative medicine. It also has a sister company, Regen Suppliers, that is a National Distribution Center for the Regenerative clinics. Frankie explained that the R3 family offers medical training for doctors all over the world and performs procedures for patients as well as veterans that have been nominated. R3 also has a National Distribution company that serves as a regional supplier. Frankie is a resilient woman: she started at R3 six years ago as a business development director, worked her way up to COO in 2019, and she is now proud to announce her recent promotion to President. Frankie is a woman who can do it all as she finds her way between work and family.

From the beginning, Kathleen Frankie showed an interest in the medical world. She volunteered with the Americans with Diabetes Association due to her parents’ condition. For Frankie, family is everything– it is her push to keep moving forward. Frankie’s parents are her biggest inspiration. She admires her father’s incredible work ethic and her mother’s honesty and motivational nature. Frankie lives by her mom’s words, “as long as you’re reading your scope.” This saying helps Frankie through those days when it is harder than most days to get out of bed, and she feels discouraged. In addition to her mom, another mentor in Frankie’s life is a very good friend who she has known for nine years; Gwen is her daughter’s godmother. Gwen has always spread kindness, encouragement, motivation, and good energy. Frankie admires Gwen’s ability not to let things get her down; this is such an important quality, as she expressed that we spend most of our time dwelling on little things that we forget to live happily.

Being a businesswoman comes with great responsibility, especially being a mother. Frankie has previously lived in New York, then LA, then back to NY, LA, then San Diego. Recently, Frankie moved to Scottsdale, but kept her home in California. This decision was made for the best interest of her daughter. Going back and forth between cities can complicate things, but Frankie’s way to keep herself grounded and balanced is to spend time with her daughter. Frankie and her daughter take road trips, travel, and just simply enjoy things like staying at home and watching Netflix.

Setting an example for her daughter is essential in Frankie’s life. She has made sure to raise her daughter, knowing she could do things independently without relying on others. Frankie has also focused on teaching her daughter how to handle stress and find solutions to life problems. Being a businesswoman in today’s world is a strong move; Kathleen wants her daughter to see and look past the sexism and racism in the industry and grow as a true badass. When she isn’t spending time with her daughter, Frankie also loves enjoying her alone time, when she goes to the spa and enjoys her quiet time away from her phone and work.

Looking back on Frankie’s life, the best piece of advice she would give her younger self would be, “don’t worry about being liked by people.” Frankie spent most of her childhood concerned about other peoples’ acceptance, but she grew to realize that she no longer wanted to waste her energy on actively seeking other people’s approval.. Knowing that back then would have saved her lots of stress and life troubles. Taking this sort of advice is a working process; as Frankie expressed, it is something she is still working on. But learning how to be happy and not caring about being accepted by everyone, is the best way you can live. As long as you’re not hurting anyone, it doesn’t matter what people say or what people think of you. You don’t need anyone’s approval.

As for the future, Frankie wants to build the anti-aging industry by expanding clinics within the US; now, people have more awareness and are conscious about wellness and aesthetics. Working on this goal, Frankie shared that R3 recently opened an Anti Aging Clinic and Med Spa in Scottsdale, Arizona, which provides aesthetic procedures, PDO threads, stem cells, and laser procedures. They are also in the process of expanding and opening a location in Nashville, Tennessee. With this determination, mindset, and motivation, Kathleen Frankie showcases that aside from the hustle, she is capable of everything she puts her mind into.