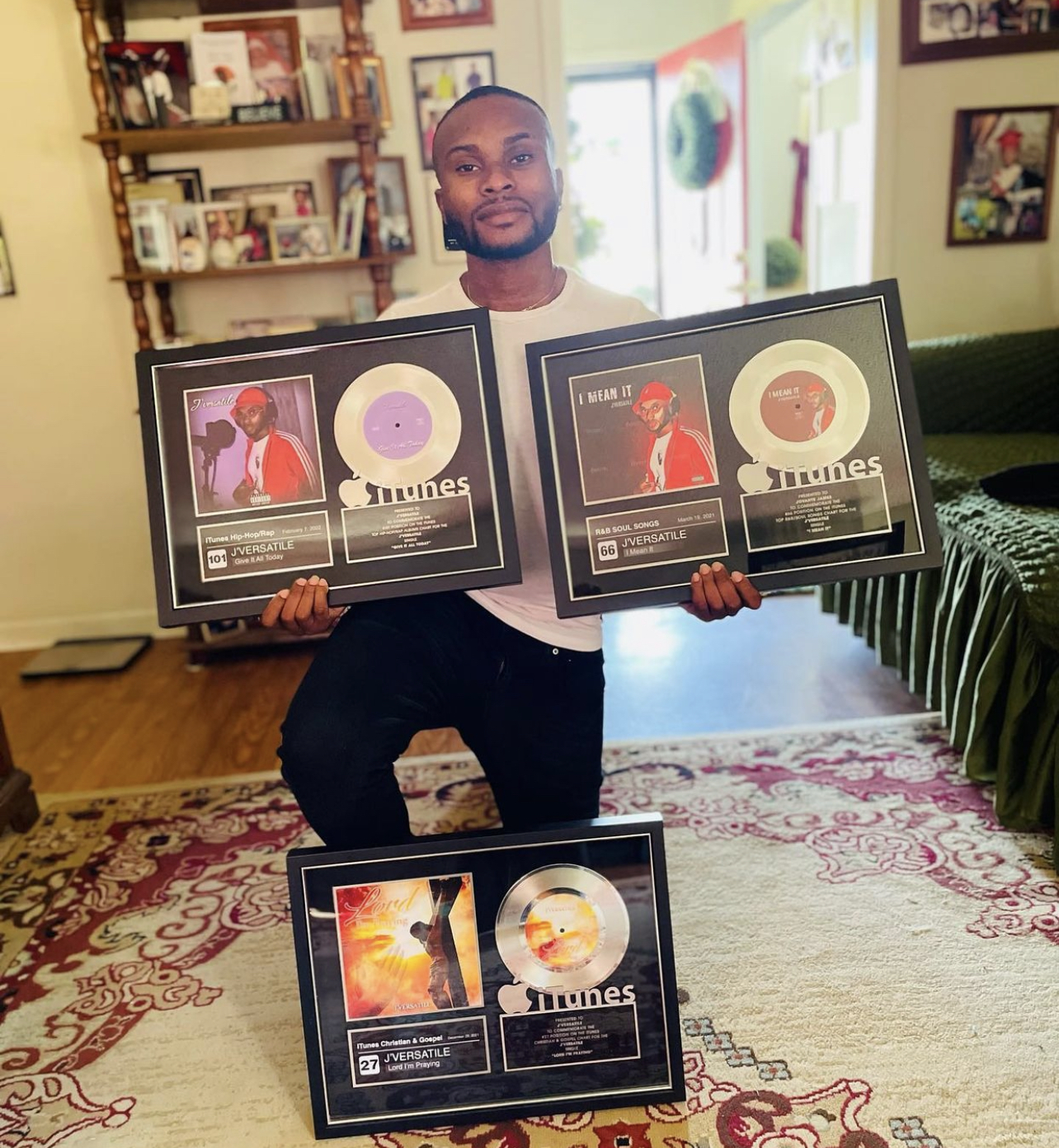 He is one amongst the few supremely talented music artists we have who have touched innumerable hearts through their art.

There is no dearth of talent around the world of music, as we have seen many of them come and conquer hearts with their immensely talented music making and singing skills. These few have done wonders via their art and have drawn the attention of millions across the globe. Jo’Vante James, who is more popular as J’Versatile lists amongst such selected few who have showcased their extraordinarily talented side by dropping some spectacular music which has taken their popularity to soaring heights. This stupendously incredible artist from Manning, South Carolina has been able to achieve a lot more within a short span of time which has taken years for people to get hold of.

J’versatile was inclined towards the world of rhythms and melodies right since his early days when he wrote his first song in school freshmen year which earned him wide appreciation, boosting his confidence to move a bit ahead and hone his skills. He grew up singing in church all along his growing up years which helped him brush up his skills to a great extent. It has been a decade since he has been around the music scene and is today known amongst the best of artists whose work has been well applauded. His performances have been widely appreciated, especially the one he staged in Charlotte, North Carolina outside the Spectrum Center home of the Charlotte Hornets.

His music has been garnering huge listener base on music streaming platforms like Sound Cloud where he has got over 3 million streams. Apart from managing his singing career, he is also a 2x iTunes Charting artist in 2 different genres. He says that he aims to become the best artist of his generation through his own distinctive style of singing and music making. So far he has charted out his music in three different genres like Rap, R&B and Gospel. When asked about where does he go from here, he says, “my dream is getting nominated for the Grammy and also become a gold and platinum artist in coming time.”

To listen to his songs, visit https://open.spotify.com/artist/3KEQiolzIZbV5wuNSSIzof?si=QaynM8KESiaRZ3jqxM60LQ and to stay updated with his latest work connect with him on Instagram @jversatile_.