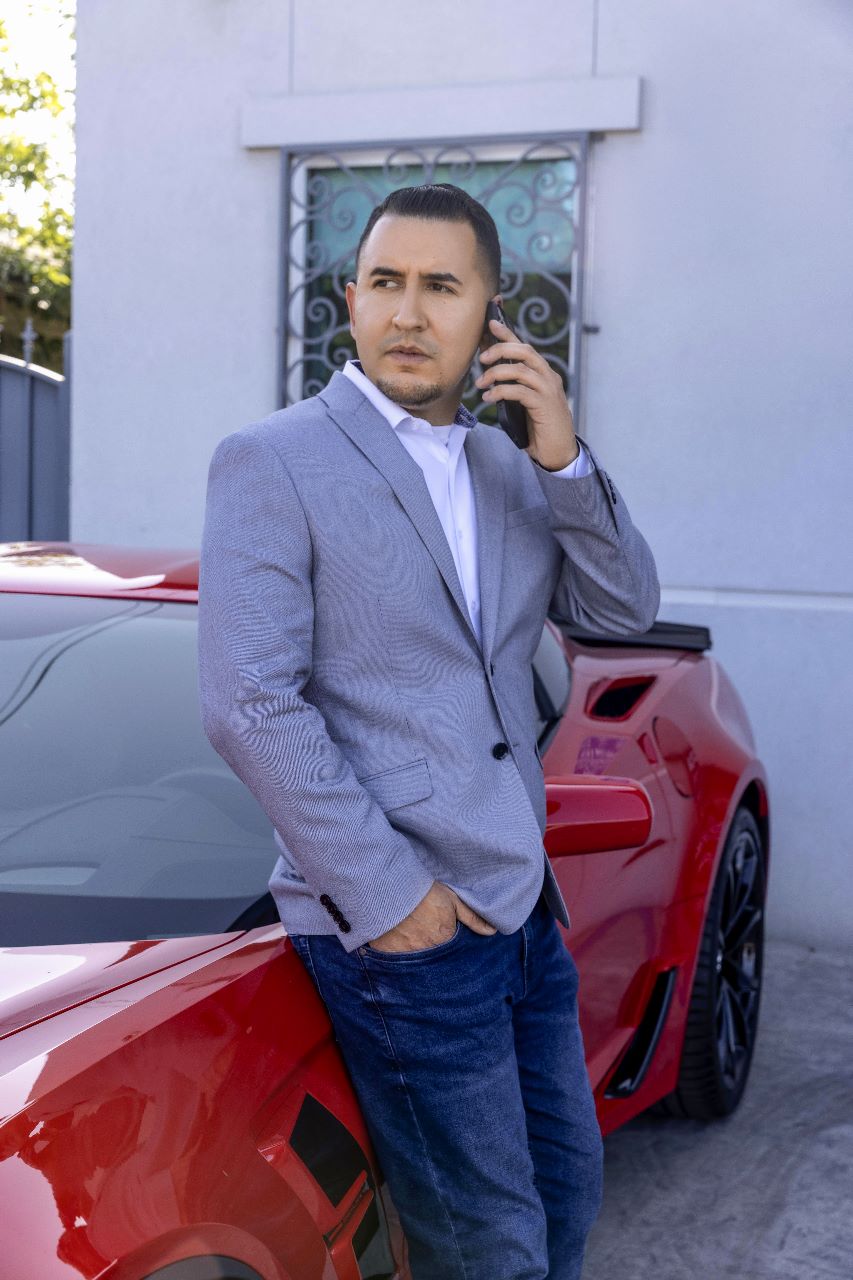 The old saying that it takes money to make money is an excellent example of good debt. This is because it shows that borrowing money can be beneficial if used to increase one’s wealth. In addition, beneficial debt can be acceptable if it will significantly enhance your quality of life and that of your loved ones. This is what Joel Sandoval meant when he said, “debt can actually be a good thing if you invest into assets that appreciate, as opposed to assets that depreciate.”

Joel Sandoval is the founder and CEO of Bakersfield’s most prominent CPA firm, Sandoval Tax. He spent his formative years in Watsonville, California, a small town populated primarily by people of Hispanic descent. In pursuit of his CPA career, he uprooted from his hometown and settled in Bakersfield, California, where he also earned a degree in Business from California State University.

According to Joel, he never planned to start his own CPA firm, but after reading self-help books about business, the idea began to appeal to him. However, the pressures of his accounting job and his boss’s lack of appreciation eventually drove him to start his firm. In any case, Joel’s journey to becoming a business owner has not been smooth. He had no idea how to advertise his company, set prices for his services, or expand his staff. He only knew about numbers and accounting.

In the early stages of founding Sandoval Tax, Joel had to constantly remind himself that his investments were good debts. That was the biggest obstacle he worked hard to overcome. His debts eventually paid off and shot him to the top. He also had to put in a lot of work to attain his current level of success and make his debts worthwhile. It took a lot of studying, coaching, mentoring, and, of course, some debt to run his business.

Joel Sandoval has made it his life’s work to establish Sandoval Tax as a seven-figure enterprise and a formidable accounting powerhouse. As one who can converse fluently in Spanish and English, Joel hopes to lead Sandoval Tax to become the largest bilingual CPA firm in the United States.

At Sandoval Tax, they have a team whose sole purpose is to reduce their clients’ tax liabilities. Joel said, “we start every new relationship with a personalized tax plan for them and their business. That way, every business owner gets a return on their investment by working with us.” In addition to that, they provide monthly accounting services for companies. They will supply monthly financial statements such as a balance sheet and profit and loss statement.

To those looking to follow in Joel Sandoval’s entrepreneurial footsteps, he has some words of wisdom for you. He said, “my advice for those trying to start their own business would be to invest in coaching and mentorship. However, make sure to do your due diligence. If you do your research, the right coach and mentor will pay dividends and multiples that you can’t even imagine.” He also said “a winning mindset is everything. Just like Henry Ford said, whether you think you can or can’t, either way, you are right.” Get familiar with Joel on Instagram. Follow him for more success tips at @joelsandovalcpa.

News Desk
In this article:Joel Sandoval