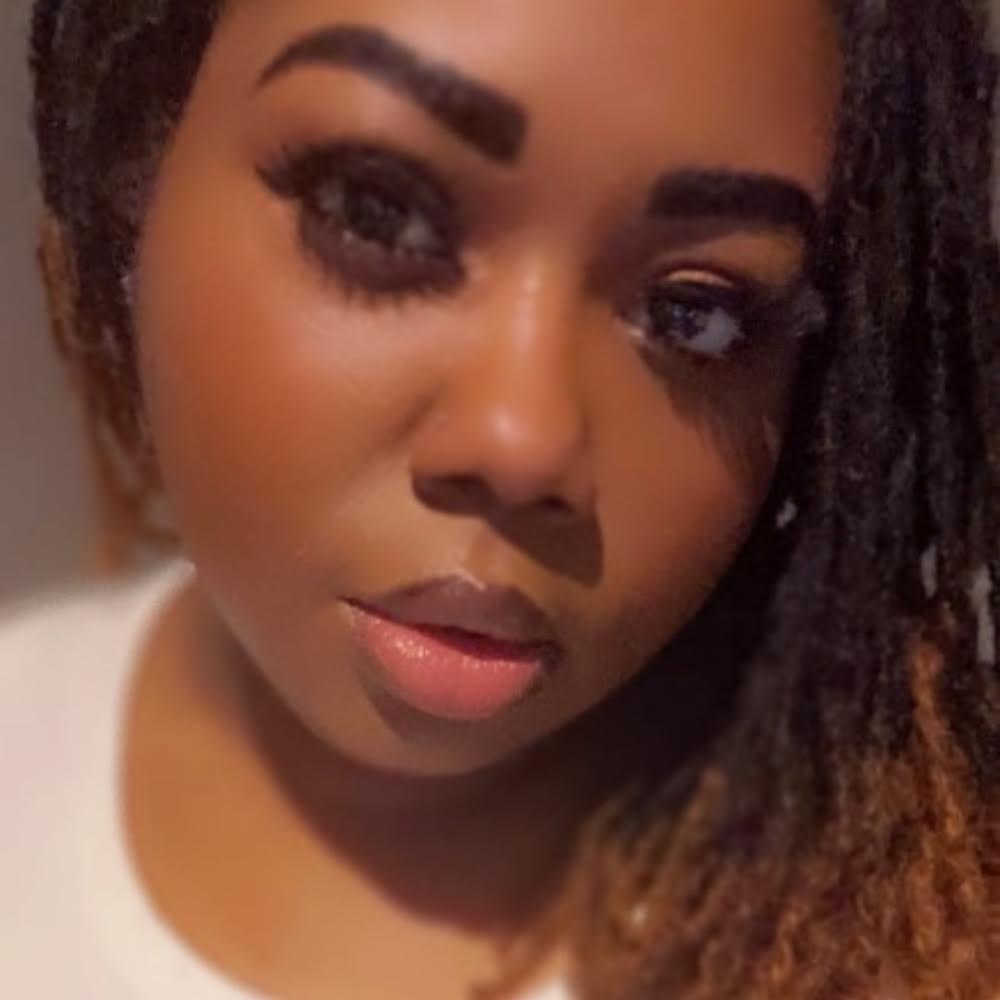 Besides being a music publicist, she has shown her excellence as a writer, author, podcaster, and business owner.

Isn’t it cool to notice how things have been fast moving up the ladder of growth and success across varied industries of the world? What is even more enthralling is how more and more women are coming forward to showcase their A-game in all that they ever choose to lay their hands on. These women professionals are those who give it their all and, in the process, never fail to learn new things and implement the same in their daily working to become the best version in their respective industries. We couldn’t help but notice how LaVon Hayes, also known as Goddess Vonnie, did the same in her career as a woman of many talents.

She is a growing music publicist who is known for her impeccable work in helping music artists to make their breakthroughs to stardom. Goddess Vonnie has found her peace and passion in helping local music artists in Philadelphia by promoting their shows and music. So far, she has worked with top artists in the American music scene, like Billboard Charting music producer Aden “TvchPoint” Emmanuel, who provided her with an opportunity to help with a street marketing team. Not just that, she attained more momentum by being a social media specialist for Young Chris (From duo group Young Gunz and State Property) official fan page on Twitter (YoungChrisFans).

In 2022, she shone brighter as a music publicist working with Dogecoin to help spread awareness about their first music festival called Dogepalooza. The skilled communicator is determined to bring the most exposure and the best possible results for each of her clients in the music world.

However, Goddess Vonnie is more than what meets the eye. She is a self-published author of two Fiction based novels titled “Diamond Dreams” and “Diamond Dreams 2,” while being a contributor writer for some publications for a few music blogs and magazines. To top that, she even started her podcast named “On with Von,” interviewing some of the most prominent and happening names in the music scene, showing love for the artists who put in sleepless nights in the industry. The podcast is available on YouTube and Spotify.

As if attaining so much buzz with managing so many roles in her career wasn’t enough for her, she went ahead in making her name in the business world, running her public relations firm Rooted 444, all about enhancing a brand’s positive image and by marketing it in a valuable manner, providing career changing exposure.

She (@goddessvonnie) aims to further build her PR agency to cater to more clients in the coming years and build her legacy in remembrance of her father, who passed away when she was a baby.