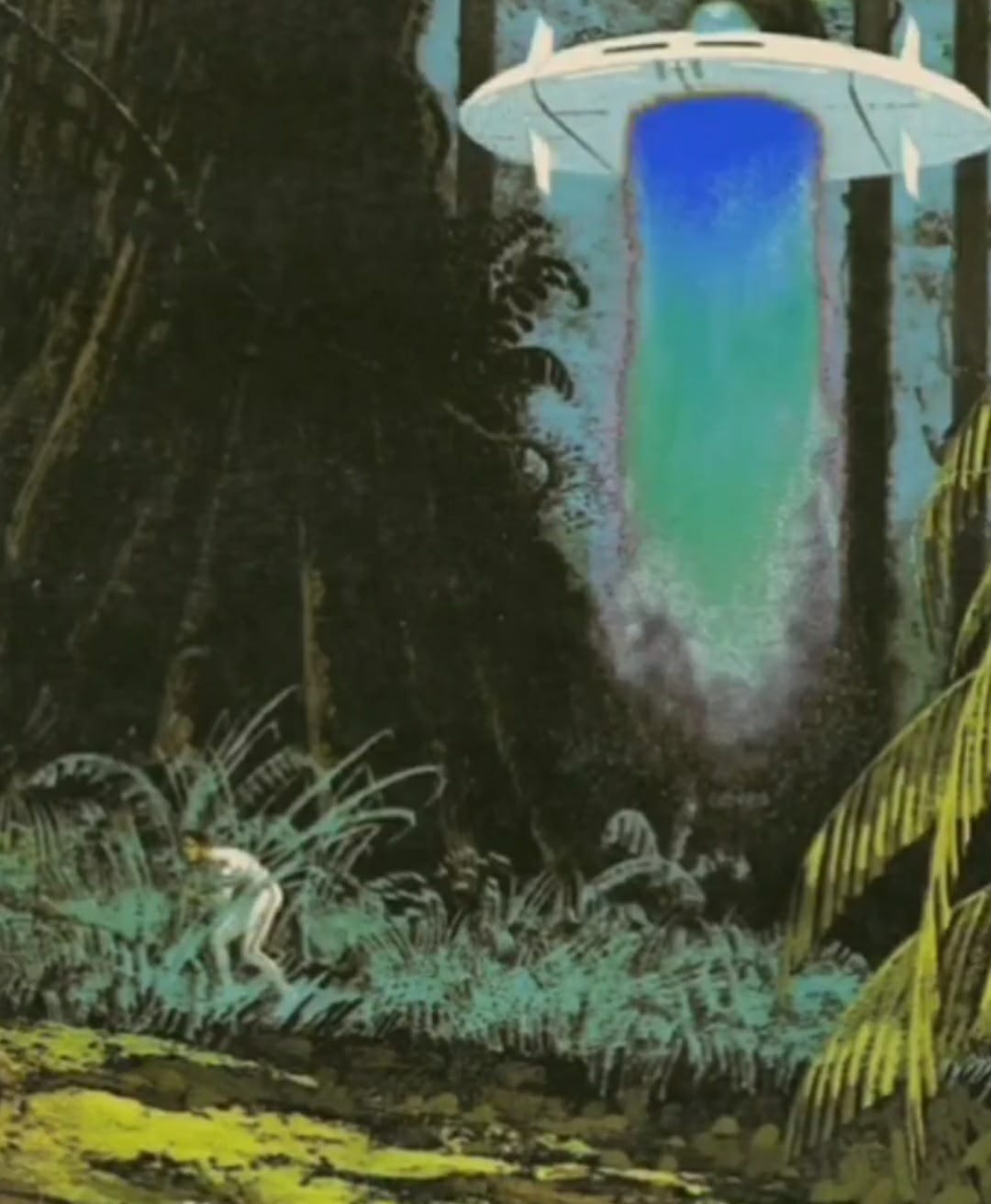 wun.app emerges as a ray of hope for creators as a rising web application that will be tailored toward music streaming but also provide users the ability to upload events, purchase tickets to said events, and more.

It is too exciting to see how things have changed and transformed for the better across different industries of the world. What is even more amazing to see is how these changes have been instrumental in pushing forward the growth of varied sectors worldwide and have presented people in them with a mammoth of opportunities for growth and success. Over the years, unfortunately, a few trade practices, especially in the creative and artistic realms, did not pay well to artists, specifically in the music realm. However, a certain upcoming web application named wun.app has been created with the genuine aim of bringing more equality for artists in the industry.

This one-of-a-kind platform, originally Waves Universal Network, aka wun.app, is a platform for creators which gives them the right opportunities to earn revenue from their art sales. It will be tailored toward music streaming and allow users to upload events, purchase tickets to said events, and more. Though it will have a crypto functionality, the main form of payment will be debit cards. Founded by Alexander Wilde, it has created massive momentum already in the digital space.

Alexander graduated with a business degree in Entrepreneurial Studies following five years of Division 1 college football. After graduating, he moved to California to pursue his passion for making it huge as an entrepreneur to build an online platform to help music artists. He confesses how he noticed the industry’s payment system for artists was flawed. Thus, he decided to create a new method for artists and to reward those utilizing his platform with additional promotion. He is the man behind founding iiiwunder as well, a psychedelic-themed music artist that amassed over 1.2 million streams independently on his first project. A new album is already set to release soon, for which the team at Waves Universal Network looks pretty excited.

wun.app looks quite promising and has a lot of things in store for 2023, where it will get decentralized, providing an unbiased opportunity for users to release music, meaning there is no control over which artist succeeds on the platform.

The new iiiwunder album titled “Spiritual Healing” will be available exclusively on the wun.app before it gets released on other streaming sites.