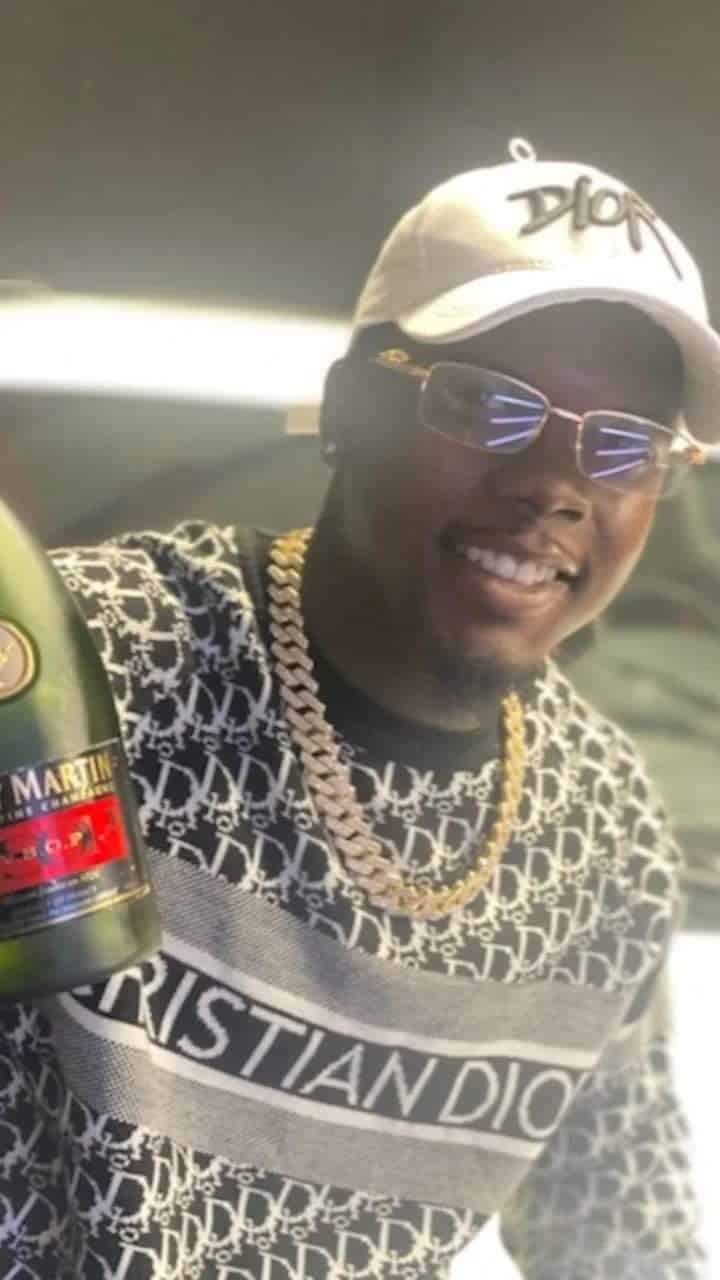 He is excited about the love he has been receiving for his newest track, titled “Ride With Me,” featuring Y.O.E A1.

It is so surreal to notice the swift rise of a few talented beings across different industries worldwide. What is even more impressive is to see how most of these gifted beings belong to the younger brigade and are those who put in every possible effort in all that they ever chose to do in their endeavours and careers in life, just like Quincy Armani Lewis, aka Lil Quincy did in the world of music in recent times.

Lil Quincy may seem to be just another guy vying to make his mark in the music realm, but he is much beyond that, which he has proved by the massive momentum he has created so far in his career. He was born on March 8, 1996, and originally hails from Dallas, Texas, the US, but was born and raised in Oak Cliff. He confesses how since the very beginning, everything that related to music, especially hip-hop attracted him, and thus he dived deep into the genre. He attended three different high schools in four years and ultimately graduated from Wilmer Hutchins high school.

Changing three schools proved to be quite challenging for young Lil Quincy, but he overcame those challenges and started writing poetry in the early stages of high school, where he used it as an outlet for expression. Gradually he even became good at spoken word and storytelling. At 15 years, he recorded his first song and then, as a senior in a high school, ranked top 25 slam poets in the class of 2014 in Texas.

Currently, he attends Texas Southern University in Houston, majoring in music performance and also sings baritone in the university choir. Not just that, in 2015, Lil Quincy auditioned for Americas Got Talent and got selected for the 3rd round of auditions, but he turned it down to continue his education.

He is now basking in all the glory and recognition he has been gaining for his latest single titled “Ride With Me” featuring Y.O.E A1. People have been able to connect well with the song because it is a perfect mix of street and love, combined with his hard-hitting lyrics.

Even as a rising singer and songwriter, Lil Quincy has come a long way and wishes to continue spreading joy with his music even in the coming years.