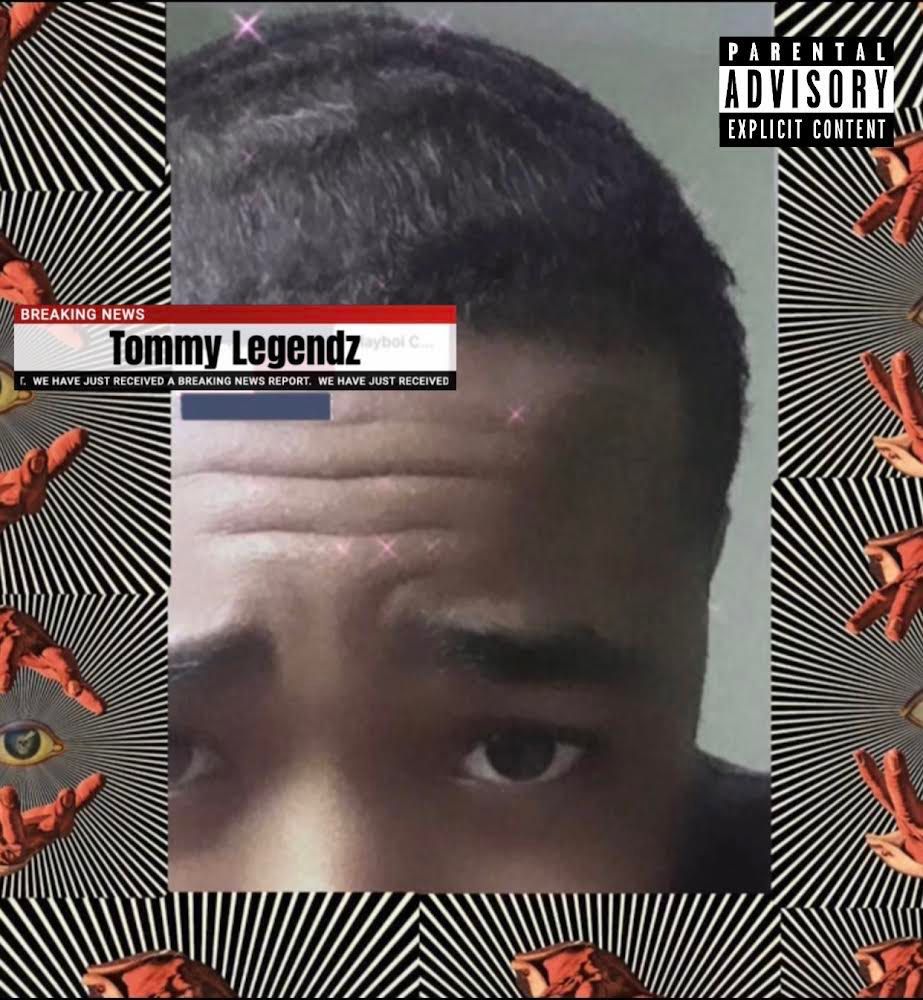 Music has no boundaries and that’s what leads this artist to go beyond his capacity of making music.

The music industry has welcomed many talented artists who have exceeded their own expectations and done amazingly well by winning over the audiences hearts with their music. Tommy Legendz is one such artist who has carved his own niche by giving some fantastic pieces of music which has won him fan following within no time. He says that the response to his work has been overwhelming, which has encouraged him to bring out music which would be a step ahead than his previous ones. This extremely talented music artist from Virginia says that his purpose of making music is an escape and mess with sounds along with extracting ideas from artists who he follows. What’s interesting about his music is its exclusivity that makes it stand out from the rest as he amalgamates different sounds of music instruments like the guitar, piano and drums which along with some retro touch makes his songs stand out from the rest.

We ask him about his initial days and what made him choose this stream, to which he answers, “I have been around for 5 long years now and learnt the nitty-gritty’s of music making with my friends, making music together on a laptop, selling guitar loops for people and playing guitar solos till I found my own sound.” Tommy says that his inspiration are Prince, Led Zeppelin, Kanye west, The Weeknd as well as some 80’s pop tunes which he listened back then. So far apart from giving some spectacular music he has also talked to Lil B to collaborate for a future project as well as a few others from the industry which has generated enough curiosity around him, boosting his social media following. We ask Tommy about his future plans, to which he says, “I see myself doing shows on stage amidst a huge audience, getting signed for plum projects as well as be known as a fine performer who can draw crowds in huge numbers.” He says that seeing Prince performing with instruments has wowed him every bit, and he too wants to follow suit like his idol.

He says that one of his favorite songs is 2000s because of its retro vibes, which are truly appealing. One of his biggest dreams is to collaborate with Kanye West, with whom he would like to do 808 & HeartBreak vibes on a song. Presently he is gearing up for a new project which will be out this summer. Stay tuned for more updates on his forthcoming projects shortly.

To listen to his music on Spotify, visit: https://open.spotify.com/artist/6fwYTfHDYOHKKWkG414pkI?si=oTXHLbJ1QcyOJpBTg-viNQ.