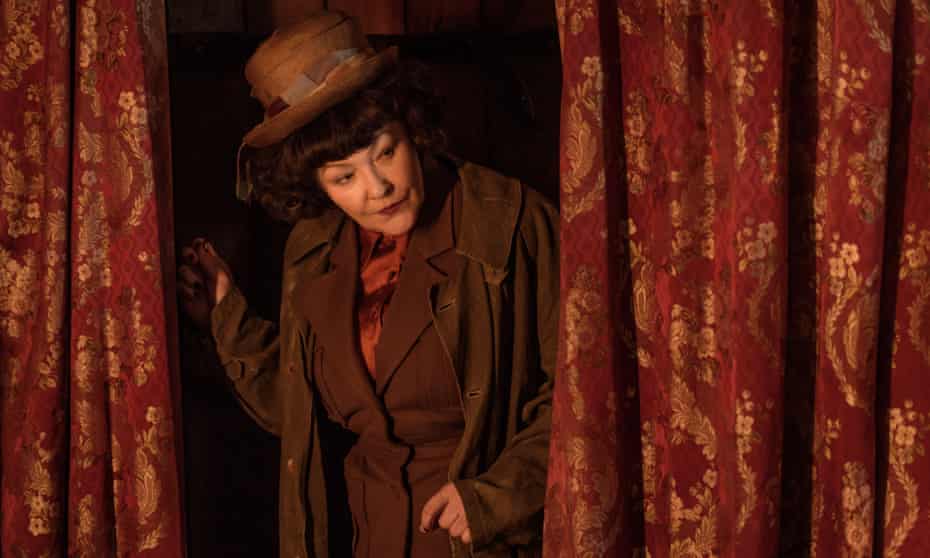 Gracious, the warm, far-reaching satisfaction to be had from a cold, conservative apparition story! Furthermore, A Ghost Story for Christmas: The Mezzotint (BBC Two), an MR James brief tale adjusted by fan Mark Gatiss into a sparkling half-hour chunk, is an outright threat. These two experts of their structures can bump even the most dedicated cynic into readily suspending their incredulity for a tight 30 minutes, particularly when the plot runs as expected and is as loaded down with entertainers as a stocking is with gifts.

There is Rory Kinnear as Edward Williams, the custodian of a college workmanship gallery who goes through the vast majority of his days amiably declining offers of unacceptable Delftware from nearby women. We are in Victorian Times so he has a Victorian Mustache and once in a while plays Victorian Golf, wearing Victorian Plus Fours. His companion Binks (John Hopkins) moreover (I expect there was a fabulous two-for-one proposal on in the BBC outfit office). A vendor sends Williams an unexceptional mezzotint etching of an unidentified lodge someplace in Sussex or Essex – the name is torn.

Or then again IS IT so unexceptional? For when Binks checks out it, he thinks the evening glow is fairly all-around good done, and a figure at the edge adds interest. Williams some way or another saw neither of these things when it showed up. Ok well. Off he goes to Essex because in his extra time he is researching a family secret including a perhaps ill-conceived relative and calling up area records at chapels around the province. This time, they are brought to him by Frances Barber as Mrs Ambrigail, chatty novice scientist, spouse of an incapacitated vicar and soon-invested individual. Hairstylist (who is an irreplaceable asset and ought to be in all things) takes things straight up to the ham line and no further – you were unable to get a rasher among her and it – and gives the ideal shot of energy expected to bring the entire thing through to a closure significantly more satisfying than a bacon bap.