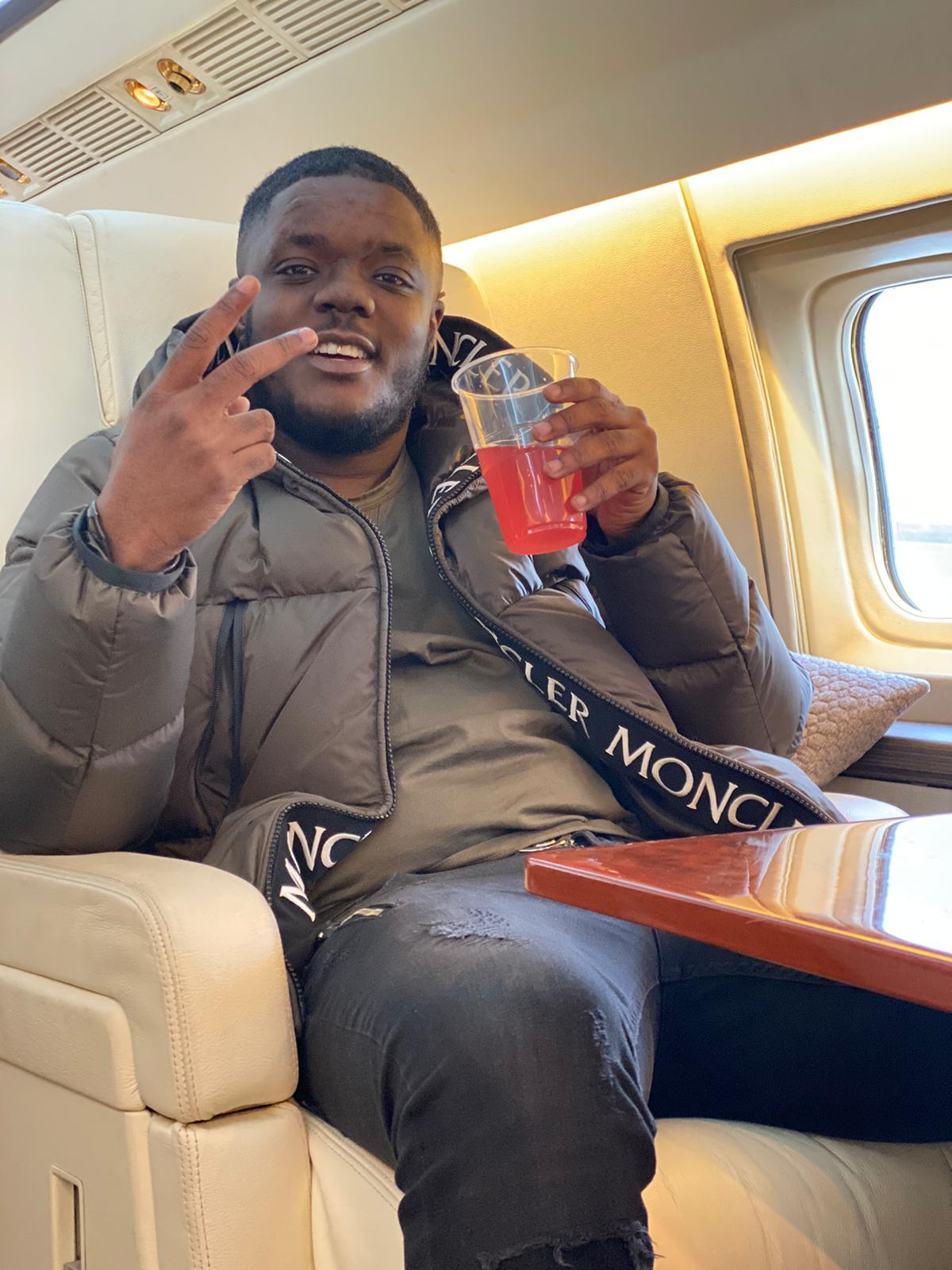 His outstanding music skills are guaranteed to catapult him to astounding heights of success.

There’s no dearth of talent in the wide world of music, as there have been a number of creative individuals who have taken the industry to newer heights. Some extremely talented artists have made their mark globally by connecting to music lovers across continents. Such selected few have been adored by people all over, and that’s what makes them a breed apart from others. There would be an addition to the vast list of music artists who have conquered a million hearts and made a deep impact with their work, and he goes by the name Zeddy, popularly known as ZN from the 86 music group.

His extreme potential is bound to bowl over audiences soon as he is all set to launch his freestyle on November 15th this year which speaks about his life events and what he has been through till date. This young artist hails from Tulse Hill, South London, and has been through tough situations all throughout. His life has been a part of many tragic incidents as he lost his best friend and big brother at 14, and was soon sent to Ghana only to come back at 18 and starting off his music career with 86. He went through bouts of depression after these incidents and music saved him from falling further which ultimately saved him and pushed him to come out of his shell and make up his life in the right way.

He is confident that his versatility and uniqueness will make him reach the doors of stardom soon. When asked what made him jump into this competitive space where there is fierce competition, he says, “I was always drawn towards music since the very beginning and had made up my mind to further my career going ahead in life. Furthermore, many popular rap artists inspired me to hone my skills and be the best in this space, which ultimately led to me stepping in and making my own mark as a rap artist.” He is definitely one artist to look out for this year, as he has a series of work lined up shortly. Stay tuned for more on him in the near future.