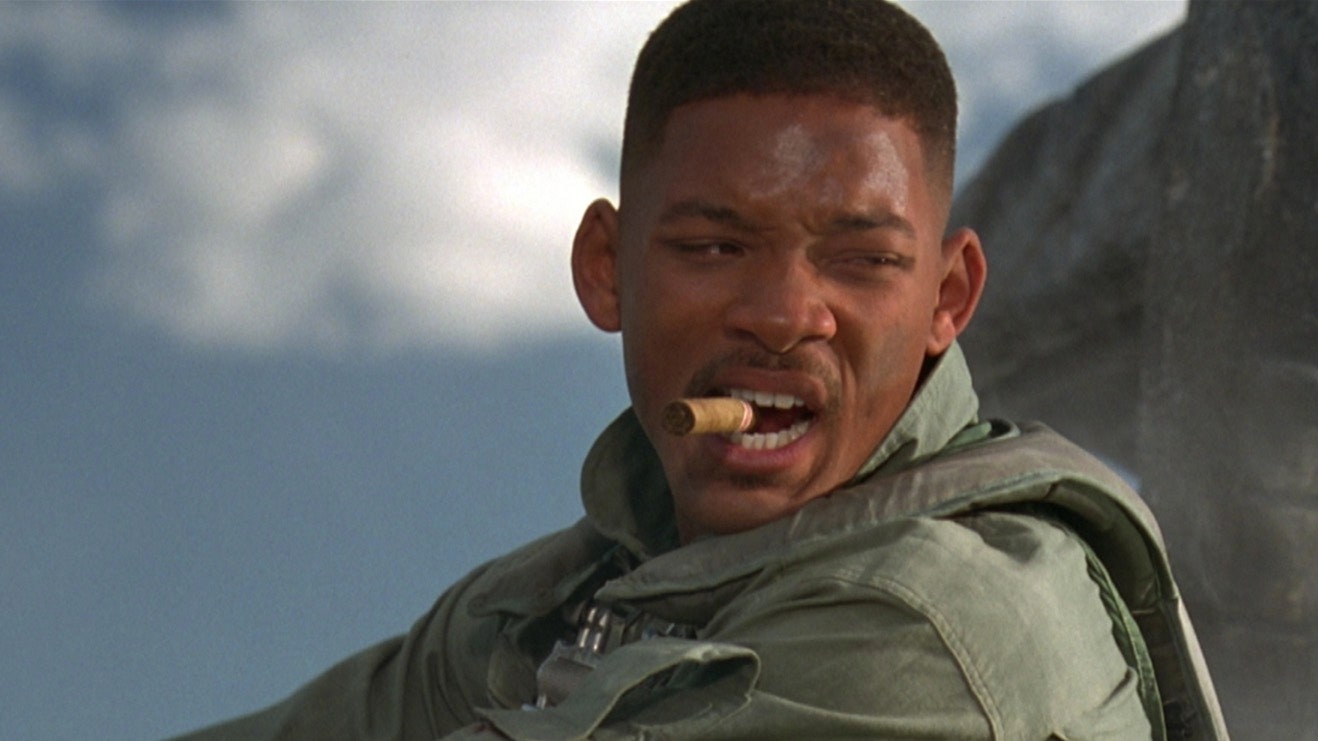 Will Smith is looking stressed. He’s going to cross a strong chasm by rope – and on the off chance that a fall doesn’t kill him, the crocodiles in the waterway underneath will. Securely on the opposite side, having been pulled across by Albert Lin, a pioneer, he giggles insanely. In a film, he says, a double would have done that for him. Smith will have bunches of new and terrifying encounters in Welcome to Earth, a six-section National Geographic series (Disney+). Here he is abseiling down an enormous ice opening, there he is going to the lower part of the sea in a submarine – all with a look of dread settling across his face.

This is nature narrative, Hollywood-style, delivered by the producer Darren Aronofsky. It’s the second time he and Smith have accepted Earth as their set (they likewise made the 2018 series One Strange Rock). You can remove the men from Hollywood, and so on The soundtrack is persevering, there are commonplace messages – conveyed in cunningly lit highly contrasting cutaways – about Important Things like vanquishing dread or the magnificence of the world, and a cast of effortlessly attractive travellers who go with Smith “to unimaginable lengths – and then some”. There is a great deal of sloped up dramatization – at a certain point, a jumper swims with manta beams, listless as a delicate close latrine seat, and we should accept it’s staggeringly perilous, similar to a scene from Jaws.

The series can investigate stowed away universes and challenge discernments. Some of it is very exhausting – you must be genuinely intrigued by film production to think often that amount about cameras. It’s the reason I generally skirt that piece toward the finish of David Attenborough films.

Raven Walker
In this article:Review, To The Earth, TV, Welcome, Will Smith