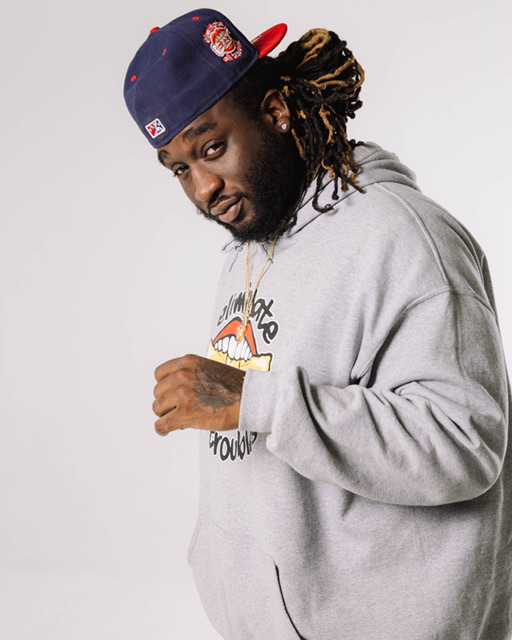 He has come out with his latest EP – L.I.O.N which is creating the ripples around the music space.

Some have even been able to cross over into mainstream music and open doors for others. Many popular music artists of present times started off as underground rappers before gaining enough exposure to get on a major label. In recent years, the hip-hop scene has seen a number of successful artists emerge, and this list includes one of the finest underground rapper named Zie who has spread the magic of rap with his extraordinary finesse and mastery over the craft.

He recently released his EP titled L.I.O.N which has made an impact right after its release. This latest addition to his mixtape arsenal has wowed the audiences and secured Zie’s place in rap music’s underground scene. His dynamism is seen clearly in his craftsmanship, which is perfect to the core. Speaking about his latest release, Zie says, “L.I.O.N. is a reflection of my current state of mind and my life’s experiences.”

One of the numbers, ‘Versace Sheets’ starts with a tonal yet aggressive approach, but is beautifully penned to connect well with the listeners. The entire EP takes us through a beautiful journey which has loads of motivation in it. ‘Eliminate (Feat. Plot)’ displays his true stance about his current place around this space. The message through this song is loud and clear, and that is of hope and perseverance.

L.I.O.N. through its six short songs proves the point that contemporary hip-hop is all set to go to the next level.