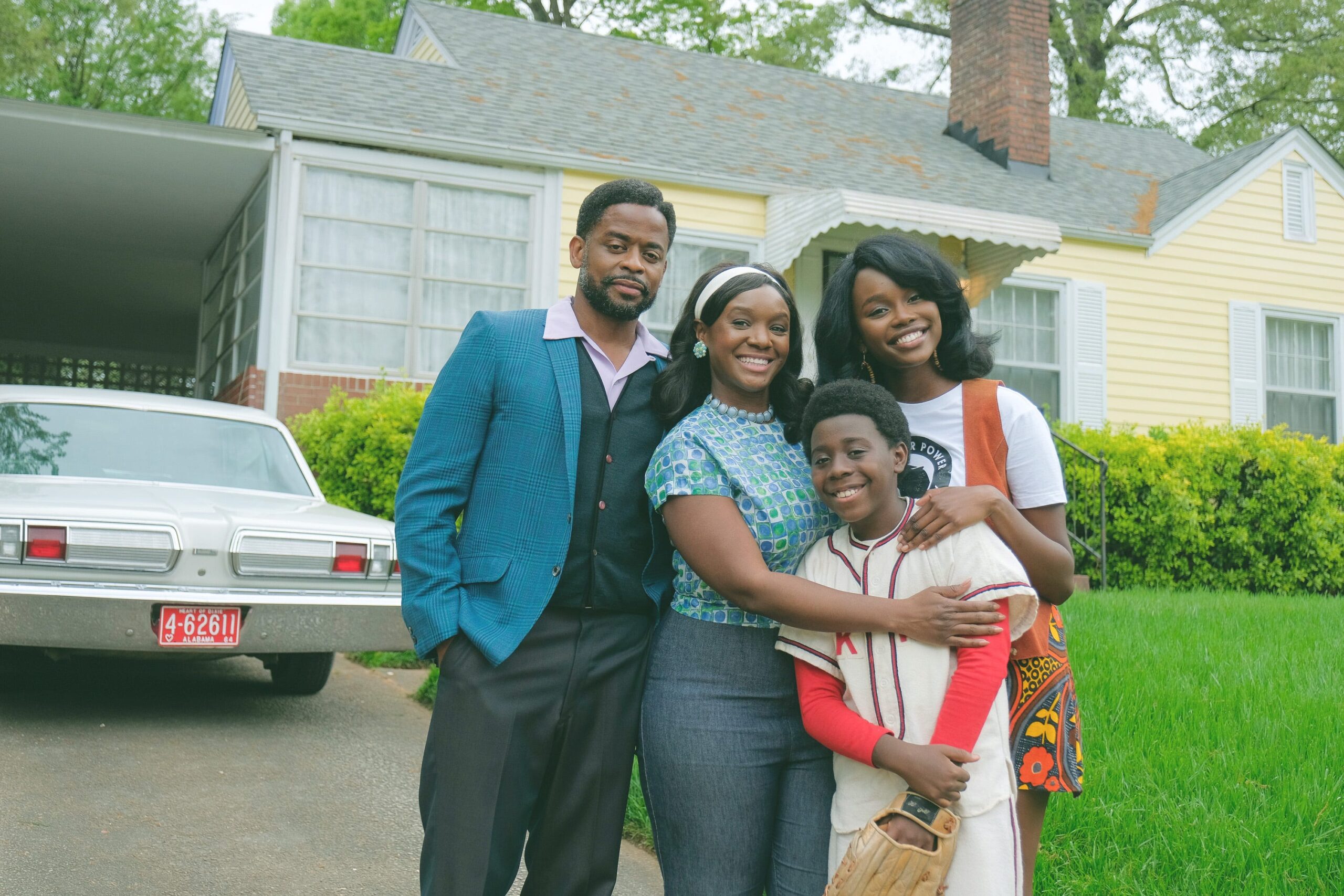 There are energetic exchange reboots at present, however, it very well may be an interesting idea to dominate. The beyond a couple of months alone have seen the arrival of Dexter, Sex and the City and Gossip Girl, while one year from now guarantees new True Blood, Fresh Prince of Bel-Air and Frasier. Be that as it may, for each Doctor Who or Queer Eye, wherein a reboot turns into a reconsidering, there’s a Gilmore Girls or, and I shiver at the memory, Supermarket Sweep. To stand out enough to be noticed for resuscitating an exemplary is simple; to do it well is exceptionally hard for sure.

Cheerfully, The Wonder Years (Disney+) has been finished with care and advancement, and takes advantage of the nostalgic allure of the first late 80s/mid-90s sitcom, while cutting out another way. The first Wonder Years started in 1988 with a person who got back to Kevin looking on his heavenly 1960s youth. This time, the story focuses on the Williams family, and their life in Montgomery, Alabama, in 1968. Wear Cheadle describes as the grown-up Dean; youthful Dean is played by Elisha Williams, who is great that he makes me question whether my assumptions about kid entertainers may be unjustifiable, all things considered.

A few audits in the US have called attention to that assuming this utilized a comparative timetable as the first, we would watch Dean think back thoughtfully at the 00s. I love low-ascent bootcut jeans and a gut button puncturing as much as anybody, however, the 60s setting is undeniably more attractive, and gives a social and social background that pushes this over the typical sitcom toll.