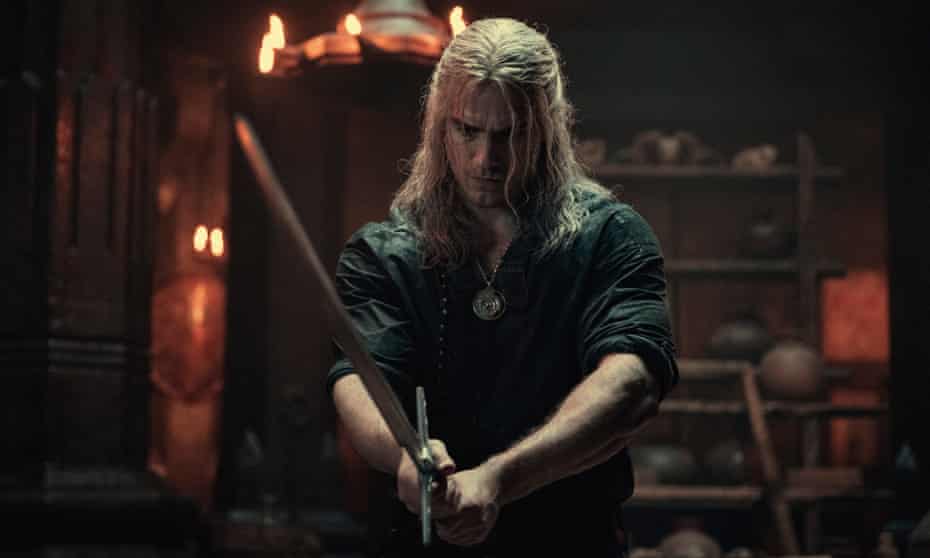 Television’s first peripatetic beast slayer is back. Season two of The Witcher (Netflix) allows us to settle again into the stone ripped embrace of Henry Cavill as Geralt of Rivia, a meandering fighter searching for his put on the Continent – a false middle age land loaded with terrible animals, conspiring rulers and backwoods that invest a large portion of their energy ablaze.

Last break, the epic Battle of Sodden Hill agreed with Geralt at long last gathering supernatural princess Ciri (Freya Allan), with whom he shares both a fate and an adoration for shaded contact focal points. Presently he should care for his new ward, while longing for best in class sorceress Yennefer (Anya Chalotra), whom he wrongly thinks dead. In the meantime, governmental issues on the Continent become more complicated. Fundamentally, mythical beings are planning some mischief.

This is a to the max dream adventure with a rambling universe of enemies to monitor, including the more modest subtleties of elven bloodlines, and knowing who’s Vizimir and who’s Vesemir.

However, the Witcher has methods of keeping your advantage up. Exposed bodies are the standard sugar in the blades and-ponies kind, alongside uninhibitedly pouring blood, and this show has both. However, it likes to flatten its pretentiousness with gruff parody, regularly given by Joey Batey as Jaskier, an irritating troubadour in an impossible purple calfskin coat who helps see us through some mid-season episodes that get stalled in fixing the show’s folklore.

Indeed, even the three primary characters, much as they seriously continue about predictions and traditions and so forth, can show a praiseworthy economy of discourse – which balances the loftiness of the scenes, the castles and the heroes’ voluminous capes. “Fuck!” says Yennefer when she winds up recovering awareness in bondage. Geralt himself has a trite solution to Ciri’s guileless idea that they look for shelter in a spot referred to Skellige as: “You’d be offered to the closest Lord of Bad Breath.”

Raven Walker
In this article:Granite, Muscled, Review, The Witcher, TV