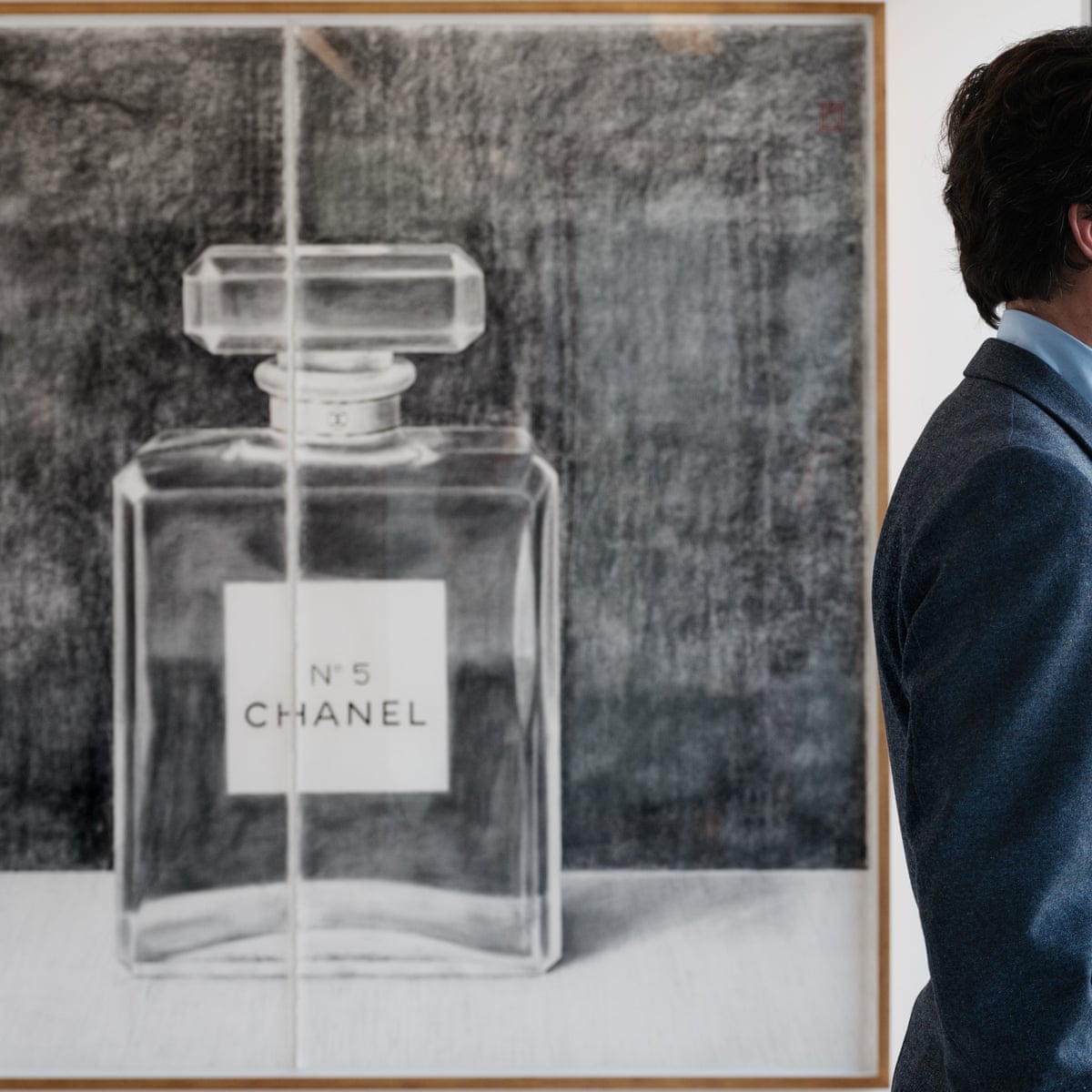 Through the floor-to-roof windows of his seventh-floor office at Chanel’s stylish Parisian HQ, Olivier Polge can watch out over the French capital. From here, in the western suburb of Neuilly-sur-Seine, a large part of the city’s notable horizon is in full view: the Eiffel Tower, mansard rooftops, and the vegetation of Bois de Boulogne; the Sacré-Cœur on Montmartre inverse.

It’s a vista that has enamoured a portion of Europe’s most praised visual personalities, yet from here Polge takes motivation for one more of his detects. He is, all things considered, the design house’s nose, Chanel’s perfumer-in-boss: the steward of its notorious aromas past, and the man accused of making their scents of things to come.

His work area is unequivocal as you’d expect – written by hand notes and parts of blotting surfaces stick away from short metal stands, encircled by boxes overflowing with assortments of unintelligibly named little glass bottles. In every, he clarifies, is a continuous examination; continually advancing creations which, he trusts, will one day lead him to another ideal aroma. Since assuming control in 2015, Polge has made 17 aromas: Chance Eau Vive and Gabrielle Essence Eau de Parfum among them. Furthermore, there’s No 5 L’Eau: his interpretation of Chanel No 5, the worldwide smash hit.

Every one of his formulae is shipped off the research centre simply nearby, where a group of four specialists will cautiously develop them. Fixings sit inside their perfumer’s organ, the room’s focal point – an enormous, racked glass chamber in which unrefined components are put away flawlessly in vials. There’s ylang-ylang, Rose de Mai and bergamot; citruses and somewhere around 10 kinds of jasmine. The jugs are blue to shield them from conceivably harming sunbeams, and each will rapidly be gotten back to the temperature-controlled unit after use to stop any weakening.