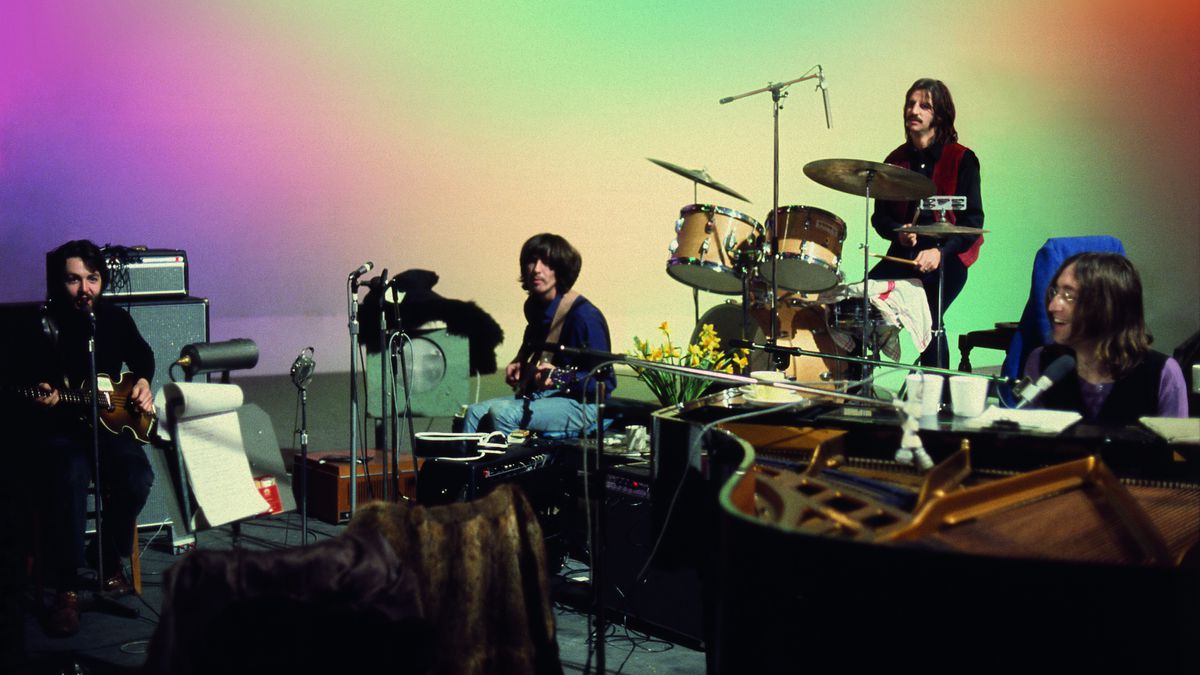 The Beatles’ 1970 collection Let It Be and it is discouraging going with the narrative were consistently bogeymen among the previous Fabs. John Lennon excused the music as “gravely recorded poop”; Paul McCartney was so sickened by the collection that he engineered another form in 2003, shorn of the augmentations by Phil Spector, whom Lennon utilized as a maker without telling McCartney. None of the Beatles went up to the narrative’s debut; Ringo Starr protested that it was “exceptionally tight” and had “no euphoria”.

Peter Jackson’s Get Back is a narrative series intended to address Starr’s interests. It shows a more extensive, apparently more joyful, image of the band’s ill-fated 1969 venture to compose another collection, practice the melodies and perform them live over about fourteen days. Regardless of whether the Get Back meetings rushed the Beatles’ downfall stays unsettled, however, a dominance of film including melodies sung in interesting voices, robbing to camera and in-jokes can’t stop the underlying meetings at Twickenham Studios from looking like wretchedness.

Harrison is then again morose and thorny, as you may be if you acquired a melody comparable to All Things Must Pass and got a tepid gathering. Lennon is apparently, sadly stoned out of his gourd. Boldly endeavouring to happy things along, McCartney continues slipping into aloof forceful cajoling. Matters aren’t helped by the first narrative’s chief, Michael Lindsay-Hogg, who demands that the band ought to act in an amphitheatre in Tripoli – “Torchlit! Before 2,000 Arabs!” – and is courageously steadfast by different Beatles letting him know where to stick his thought.

He is currently at it when Harrison stomps out and can’t be convinced back, a move that McCartney truly assumes signals the finish of the band. As Macca sits hopelessly in Twickenham, eyes overflowing, Lindsay-Hogg holds onto the occasion: “I figure we ought to have a decent area … ” The Beatles have separated, yet the fantasy of Tripoli and its torchlit Arabs lives on.