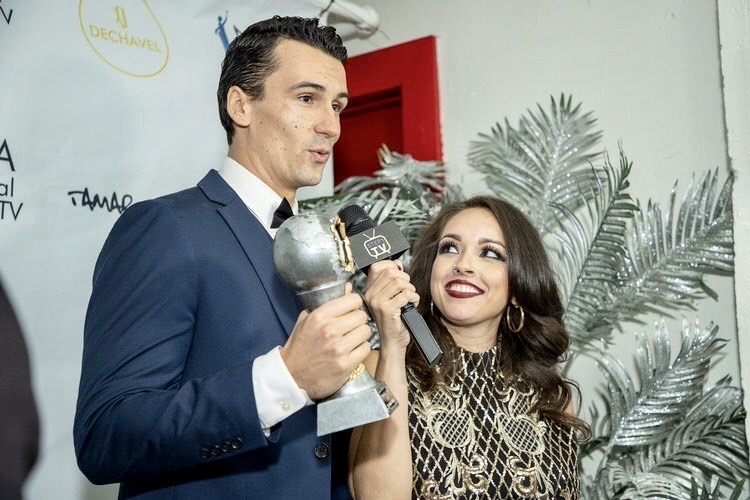 The award-winning actor’s work has always turned heads in the entertainment industry and earned him a mammoth of fans and followers.

It is so surreal to know about all those people and professionals whose journeys have hugely inspired the lives of others in more ways than one. It is even more astonishing to know how these individuals have resiliently moved their way to the top, believing in their innate skills and talents, and have hustled each day to hone them and become their best versions in all that they ever chose to lay their hands on. To do this in the world of entertainment has proved to be even more taxing and challenging, but it is high-performing artists like Paul Black (originally from British Columbia, Canada) who make all of this look effortless. He is an actor par excellence whose work has only spellbound people and gained him a mammoth of fans and followers in a decade-long career of his.

For the last 10 years, Paul Black has made Los Angeles his home and has had an incredible journey as an actor in the entertainment world. He recalls how at only 13 years, he was attracted to all things creative and artistic and realized he wanted to become an actor. At 17, taking inspiration from his brother Josiah, who had already enrolled in an acting school in Vancouver, he joined the same to learn acting and signed up for film study at VFS (Vancouver Film School). He believes this decision proved to be a turning point in his journey, which today has helped him become the actor, producer, and director he is. He was discovered while he performed on stage in Seattle by an agent in Hollywood, and soon with his brother, he moved to LA to start a journey in a field he always desired to be in.

Since then, hustling each day, this passionate man has gone ahead in becoming the actor he always wanted to be and has even gone beyond being only an artist. He is also a producer and director and has proved his mettle in the vast and ever-evolving entertainment niche.

The Award-winning Canadian/American actor today is known for his outstanding work in Star Wars: Obi-Wan Kenobi, which went on to become the most streamed show of all time on Disney Plus, playing the Mopbeard, the warrior alien. This incredible artist was also a part of the new hit Godfather TV series, The Offer, on Paramount+. He is known for his impactful roles even in S.W.A.T.-CBS, Workaholics, Acting Out, The Masked Singer, Shooter, Nicky Ricky Dicky & Dawn on Nickelodeon, The Late-Late Show with James Corden, and more.

Besides winning hearts with his artistic craft, Paul Black also makes an impact with his organization, Rays Of Hope to fight back against child human trafficking.

Paul Black’s (@the_paul_black) craft as an actor and an artist in the ever-so-evolving entertainment sector has truly inspired other budding talents worldwide.

News Desk
In this article:Paul Black