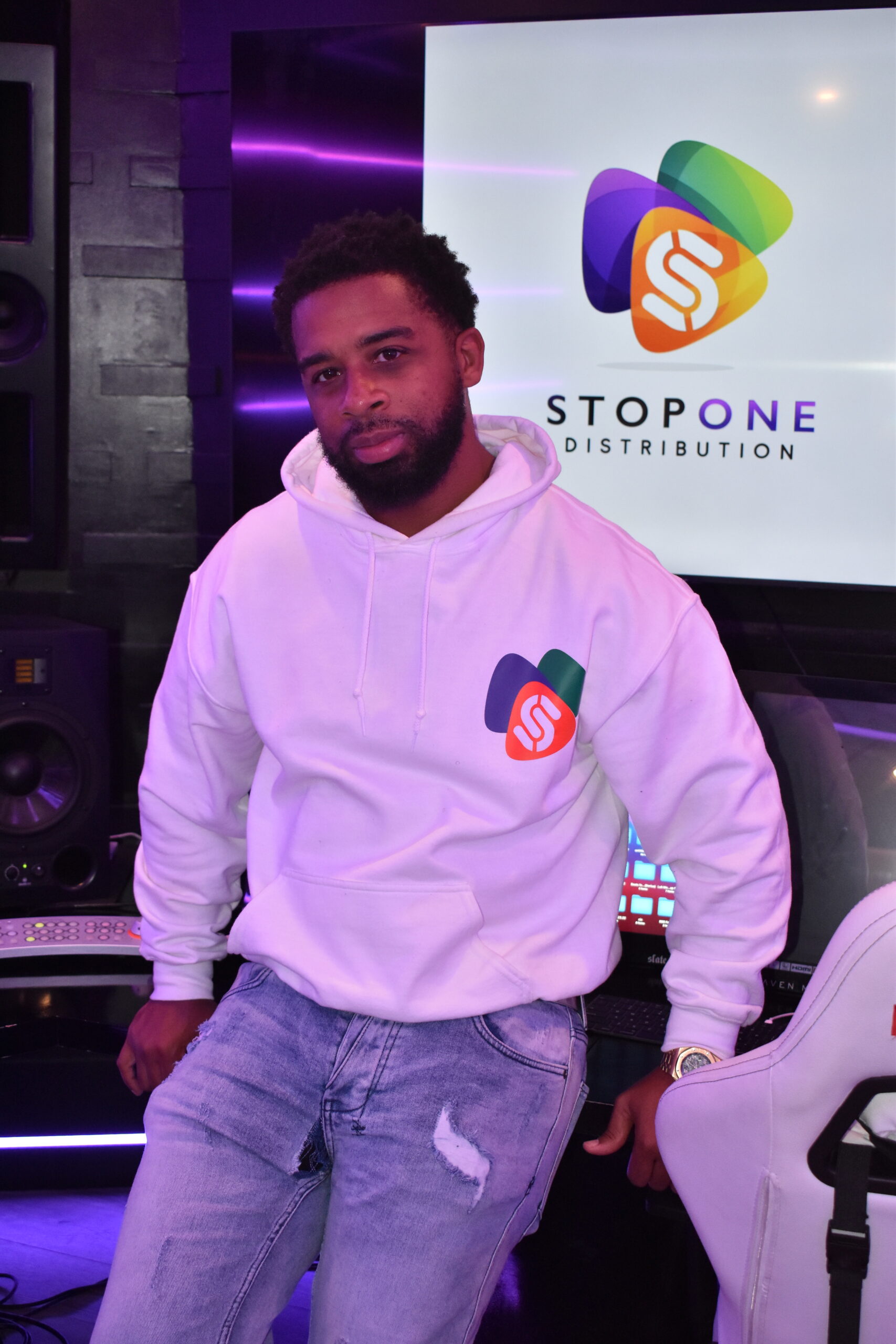 It is founded by CEO Saad Amin in Atlanta, Georgia, the US, to take musical artists towards their desired success.

Incredible is the word for all those who believe in their dreams, put in necessary efforts, and turn their visions into a beautiful reality. This sounds easier than implemented, but a few rare gems have crossed boundaries with the sole aim to bring forth more value in their industries and create greater opportunities for people involved in ways more than one. To be able to do this in the world of music can mean too many challenges, but people like Saad(CEO Saad) Amin have stood unique and proved their mettle to the world as professionals who know how to inspire innovation in the industry. He is the brain behind Stop One Distribution, based in Atlanta, Georgia, the US. He has so far done viral hits by Future and Pap Chanel and collaborated with young artists like K$upreme, Pierre Bourne, Playboi Carti, and Lil Yachty; he established his own imprint, 1865 Black Flag, which partnered with major record labels.

However, the pandemic changed many things for people and businesses, with the music industry also hitting rock bottom. Many artists complained about earnings, which majorly they earned from touring, shows and merchandise. To find a solution to this, Saad started working on ideas that could help artists maintain a steady income and relevance during slow periods of the music business. Reaching out to Kamia Kindle of SPG Web + Marketing, his website, and coding partner, his efforts led to the development of Stop One Distribution. Today, he has built a state-of-the-art office and a recording studio. There is an extensive list of services that the company provides musical artists, like uploading to over 100 DSPs, including Spotify, Apple Music, and Tidal.

It offers a YouTube content ID, something like a digital footprint for identifying and managing copyrighted content, offering competitive royalty rates and subscriptions like any other music distributor. They will also receive monthly compensation and can see their earnings through the artist portal. The company offers daily streams for most DSPs, and they can even split royalties among producers, writers, and other contributing parties. It offers a robust support team that replies within 24 hours, plus editorial and independent playlist pitching to some of the top playlists in the market, and have an Influencer Playlist from known influencers. Stop One Distribution is also known for its service of Royalty Advance, where artists could borrow against their future earnings to pay for necessities like video tour support, radio, and digital marketing campaigns. Most importantly, it offers artists studio sessions at a reduced rate.

Kai Ca$h is one such artist, who amassed millions of streams independently, recording, mixing, mastering his last project, Ca$h: The Elegant Fella, at Stop One Studio, released it via Stop One Distribution and optimized the opportunity offered by the company. Also, artist Bandmanrill has been the company’s standout artist to date for bringing refreshing new music and music style to the company. His rap style is dominating the northern region, thanks to his incredible music that now has made millions of streams across Apple Music and Spotify and gained millions of views on YouTube. This extraordinary artist has used the Stop One Platform incredibly to his advantage.

Saad, on this artists’ swift rise in the music space, says that with him, it was building something out of what already had traction. Then, they added him to an Indie Playlist or Editorial Playlist to attract attention; plus, they utilized ads to gain attention and grab a new audience to further his brand, making the artist earn 900K+ streams weekly in just six months of joining the platform.

Stop One Distribution (https://www.stoponedistribution.com/) indeed has created a brighter future of the field of music distribution.

Stop One Distribution CEO Saad Takes You on Studio Tour :