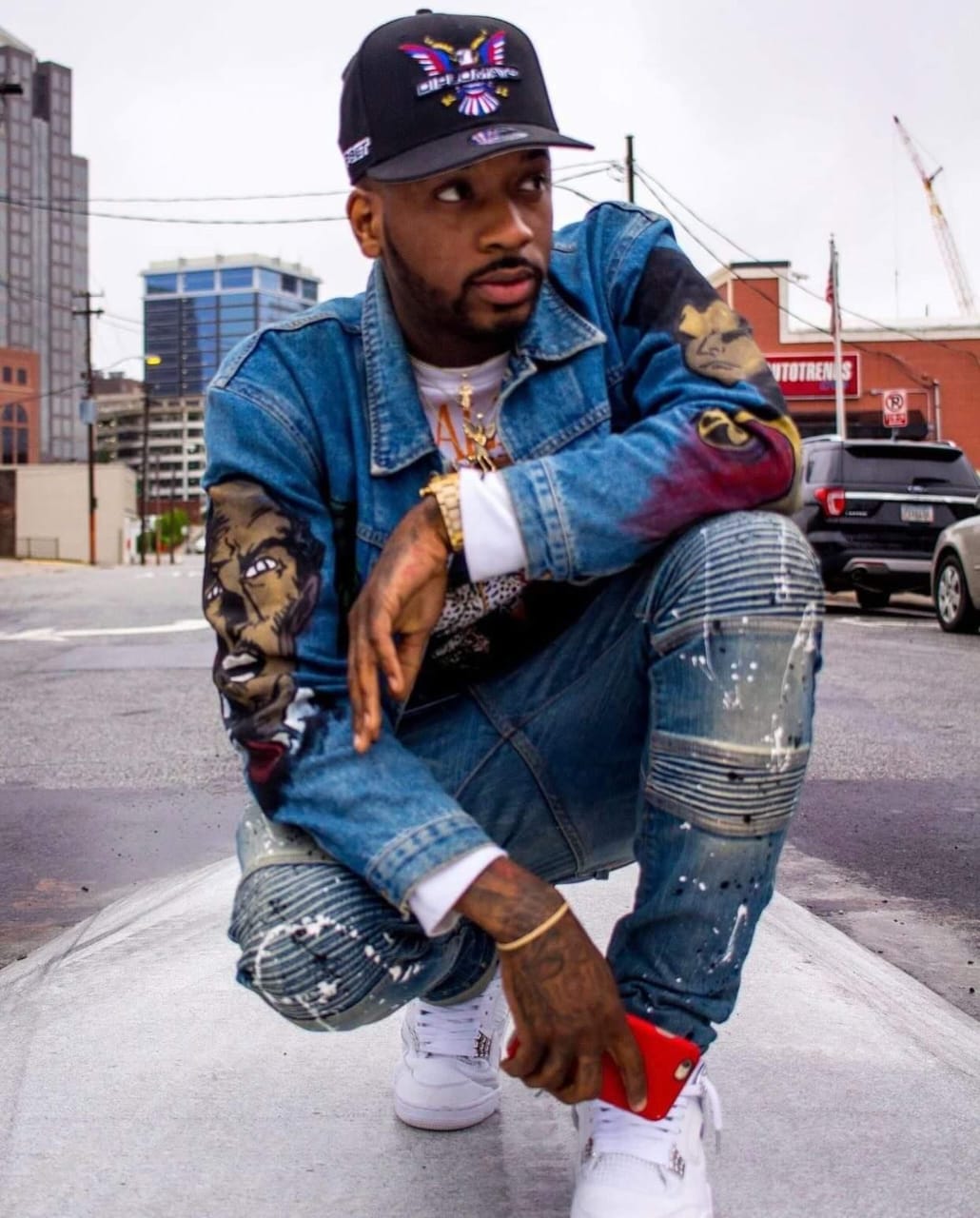 Smvvth ( born Kevin Townsend) is a popular independent rapper and musician who is based out of Greensboro, North Carolina. Smvvth is a  rising name in music industry. Smvvth has began his rapping in early 2000’s and gradually developed his reputation in the industry.

Smvvth has great collection of self-released mixtapes and songs. Smvvth’s flow is relaxed and fluid but strong and puissant. In a casual discussion Smvvth has shared about his inspiration from East Coast rap legends like Notorious B.I.G, and Big L. Smvvth compares his style to Fabolous, Mase, Snoop Dogg and CL Smooth.

Smvvth has released number of mixtapes and songs and have already gained widespread attention and popularity. Smvvth’s “Bat Tape” trilogy popular tracks include, “Liberace”, ” Bat Love” and “Clarity” Are some of his famous tracks. Smvvth is a member of same hip hop collaborative “Fang Life” as JK The Reaper. The skilled MC’s “No Guidance remix” went viral after catching the attention of listeners all over the internet.

Smvvth has over 6 million+ Spotify streams, 40,463 monthly listeners over there, 200,000 soundcloud streams along with 51k Apple Music streams. He has huge Instagram followers with a number of 11.6k. In a conversation Smvvth shared his hopes that his listeners will continue showing great love and support to his new songs in future.