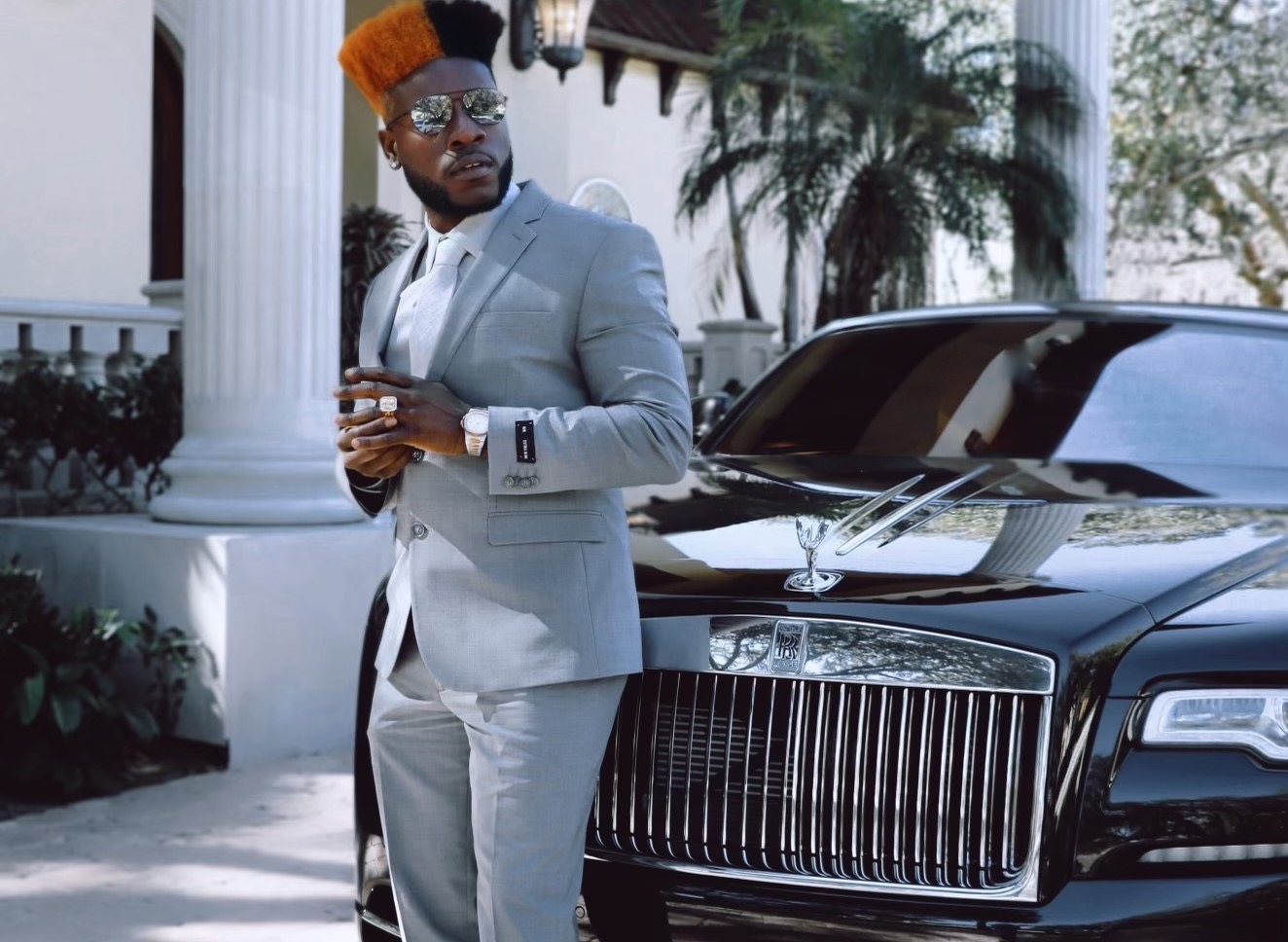 The success of Smoke1hunit as both a rapper and an entertainer on Tiktok has sparked the industry’s interest on how entertainers shouldcreate content in other niches to help grow an organic audience.

Trey Dwane Luther, known professionally asSmoke1Hunit, is an American Rapper, as well as a popular Tiktok influencer setting a lane of his own entertaining two sets of audiences on his social profiles. He’s a Florida native residing in Tampa, Fl who’s been accentuating the ever-evolving entertainment industry for quite some time. Smoke1Hunit features an extensive background delivering empowering, soulful compositions that zone beyond just the ears of his music fans while also performing comical skits on Tiktok leaving his audiences wanting more.

Tampa based with his wife after spending 8+ years in the in the military, in 2019 Smoke1Hunit launched a financial services business, LifeStyle Financial Group, as he continued pursuing a career as a solo artist. As of today, Smoke1Hunit has generated over 500k streams worldwide, published his first booktitled ‘Generational Wealth’ in April 2022 via Amazon, inked a distribution deal with SS Global Entertainment, and has since announced the first official release, “Took My Soul” featuring Danté Most which has proven to be a hit based on numbers across the board.

As a dual professional driven by the 1HunitLifeStyle motto (professionals working together to achieve a common goal), nothing makes Smoke1Hunit happier than delivering captivating compositions that provoke newlevels of emotional influence and invested attraction while simultaneously delivering smiles and laughter to fans of his skits. This, in conjunction with his high-performing ambiance as both a CEO and creator, is what led to Smoke1Hunit’s rapid success as a respected artist and influencer – making it quite exciting to see just what he will launch next.

Below is a link you can find access to all hisprofiles musically. There you can find his progress as an artist climbing up the ladderof success.