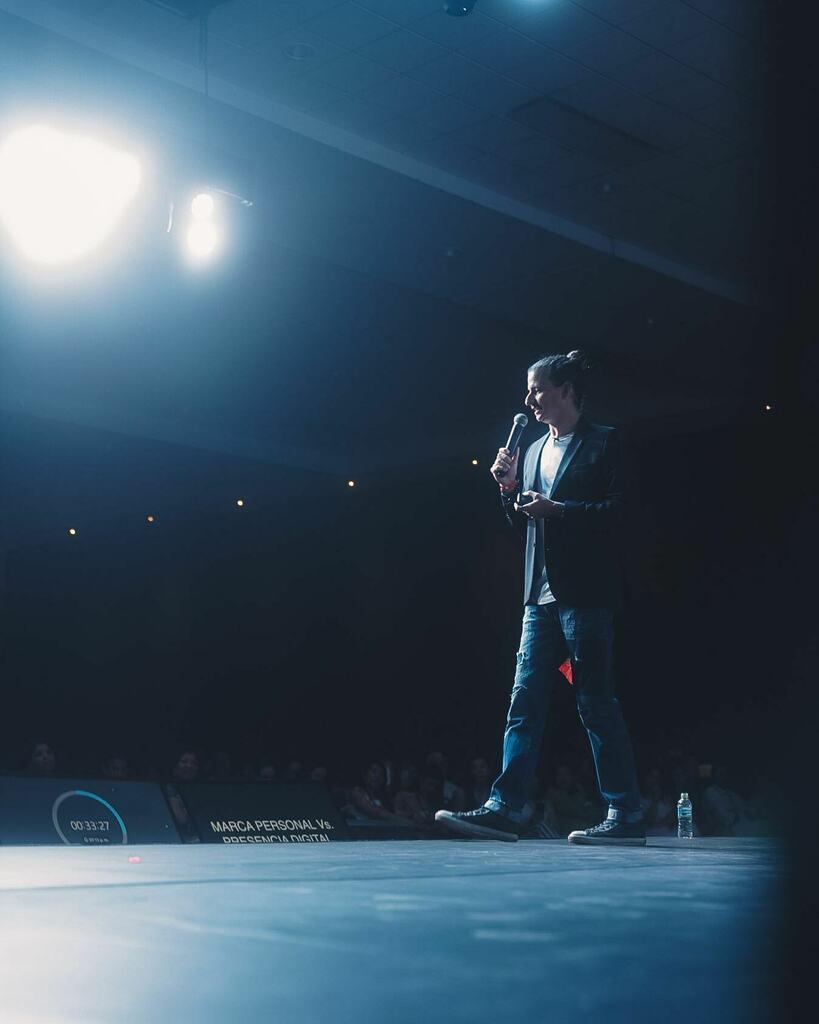 A report from Colombia’s Ministry of Commerce, Industry, and Tourism claims that the so-called MIPYMES account for 96% of the country’s business sector and 80.8% of employment, or roughly more than 17 million jobs that provide 40% of GDP.

However, the MIPYMES were hit by the effects of COVID-19, just like the rest of the world’s economies, so these job creators, primarily comprised of entrepreneurs, have had to reinvent themselves to meet the challenges of the so-called post-COVID economy.

Given the current economic landscape, Erick Gamio, regarded as one of the region’s most influential entrepreneurs, believes that everyone has the potential to steer their projects in the right direction if special emphasis is placed on the ability of those who decide to undertake to self-knowledge and reflection, because the success of the undertaking is not solely dependent on external factors.

“To succeed as an entrepreneur, one needs a variety of skills, such as creativity, resilience, leadership, and vision, but the most important skill is the courage to get to know oneself deeply,” says Gamio, the founder and CEO of three multinational companies that collectively bring in close to $10 million a year.

“After the age of 35, people develop an identity that is based on the empowering or limiting beliefs that we have accumulated over time. Our identity is shaped by a number of factors, including our relationship with money, our fear of achievement, and our lack of self-love. The ability to make critical corrections that would create new opportunities for achievement is made possible by having the guts to look into and get to know one-self,” according to the expert. He also recommends that every entrepreneur be accompanied by a psychologist.

“In my quest to become a better entrepreneur and person, I’ve had the opportunity to attend countless leadership and personal development events, as well as read many books on mindset and business; however, I still can’t see what’s hidden within me.” There are patterns, behaviors, and conditioned habits within my mind that I have only discovered with the assistance of a psychologist.”

“Psychological therapy was like going to a rehabilitation center for me,” he adds. I assumed it was intended for people who needed to heal from a major trauma. I come from a very old-fashioned and religious country, Peru, which is very similar to Colombia in that aspect and those characteristics, and both tend to detract from psychological therapy as a necessary business and life accessory.”

The Colombian Ministry of Commerce, Industry, and Tourism admits that “the high dispersion of the support programs offered, added to the weak coordination and differentiation of roles between entities that are part of the entrepreneurial ecosystem, has generated neglect of some specific segments of entrepreneurs, duplicity of efforts, and limitations in the impact of some initiatives,” which is why Gamio maintains that Colombian entrepreneurs face a challenge, with the country’s weak coordination and lack of clear roles for different stakeholders in the entrepreneurial ecosystem.

“Many people do not know why their businesses do not take off, despite working hard,” says Erick Gamio, who has trained thousands of entrepreneurs, businessmen, and young people with new projects. It’s possible that they’re unconsciously sabotaging their own project due to personal patterns and beliefs that they haven’t identified.”

From the foregoing, he concludes that leaving human and entrepreneurial growth and evolution to experience and a few books and events appears irresponsible. “We all need a psychologist and the courage to look within ourselves in order to uncover the variables that could be permanently sabotaging our businesses.”