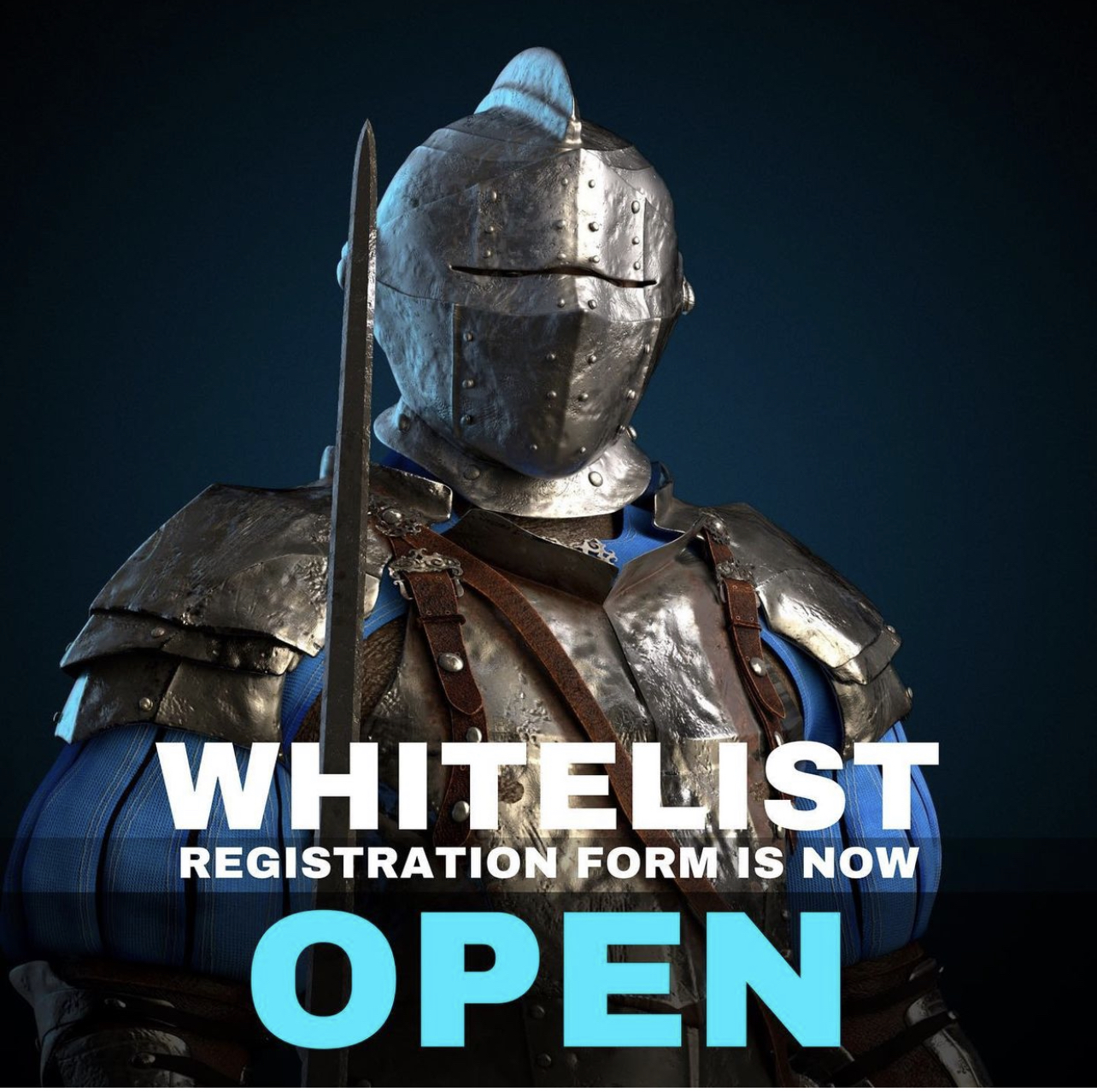 The Royal Knights Club: Ready for the royalty treatment?

The Royal Knights NFTs mint is building up to be one of the most exciting drops of 2022! The much-anticipated project will go live on the Ethereum blockchain on January 27th at 2 PM EST. (price holder)

The Royal Knights have a unique initiative as compared to the other releasing projects. First, there are five distinct types of knights, and the Royal Knights vow to use royalties from transaction fees with their holders to organize a variety of events and initiatives across the world.

The Royal Knights are one of a kind.

The Royal Knights club, unlike most of the current cookie-cutter projects releasing these days, has a vision very long further into the future. It has planned its own presence in the metaverse, and only the Royal Knight holders will get to have the free access within it. As per the official sources, they’ll have their own land, currency, and fully functioning economy in the virtual world. Comprising 7 legendary kings, 60 generals, and the other three levels of Knights, RKC has offered its members a chance to mint on one of their rarest tokens.

Kings will be up for a massive auction during the public sale where the investors can bid their price. The second most rare token within the Royal Knights collection is the Generals. Everyone has the equal chance to mint one of them, and if you’re lucky, you could have one. They will also select a few groups of people and whitelist them through which they can mint one of the Royal Knights at a significantly lower price as compared to the others.

Perks of Owning a Royal Knight

The RKC team has vowed that owners of RKC tokens would be showered with gifts and surprises indefinitely. They’ll set up meetings for their members with celebrities, entrepreneurs, YouTubers, Tiktokers, and other influencers. They’ll have their own existence in the metaverse and their own status of luxury. They’ll invite well-known artists from all over the world to perform on their virtual platform and host exclusive concerts and programs specifically for the Royal Knight holders. In addition the Royal knights holders will also be able to earn passive income.

What makes its community so strong?

The fact that the Royal Knights team is putting in a lot of work to give back to its community makes its people so attached to this project. More than just investors, all the members of the Royal Knights are like a tribe or a community, with everyone having the same vision that is to enhance their community and making their vision a reality.

RKC has already given away massive funds and gift priesfor its community within a 2-week period. And this is just the beginning; there are uncountable other perks that come when someone actually owns the Royal Knightstoken. It could be simply understood as a ticket to royalty.

The Royal Knights Club will hold a pre-sale on January 27th, followed by a regular sale which is yet to be disclosed. The price is 0.1 eth during the pre-sale and the price during the public sale is expected to be 0.3 eth. More information on their discord : https://discord.gg/royalknightsclub

News Desk
In this article:NFT