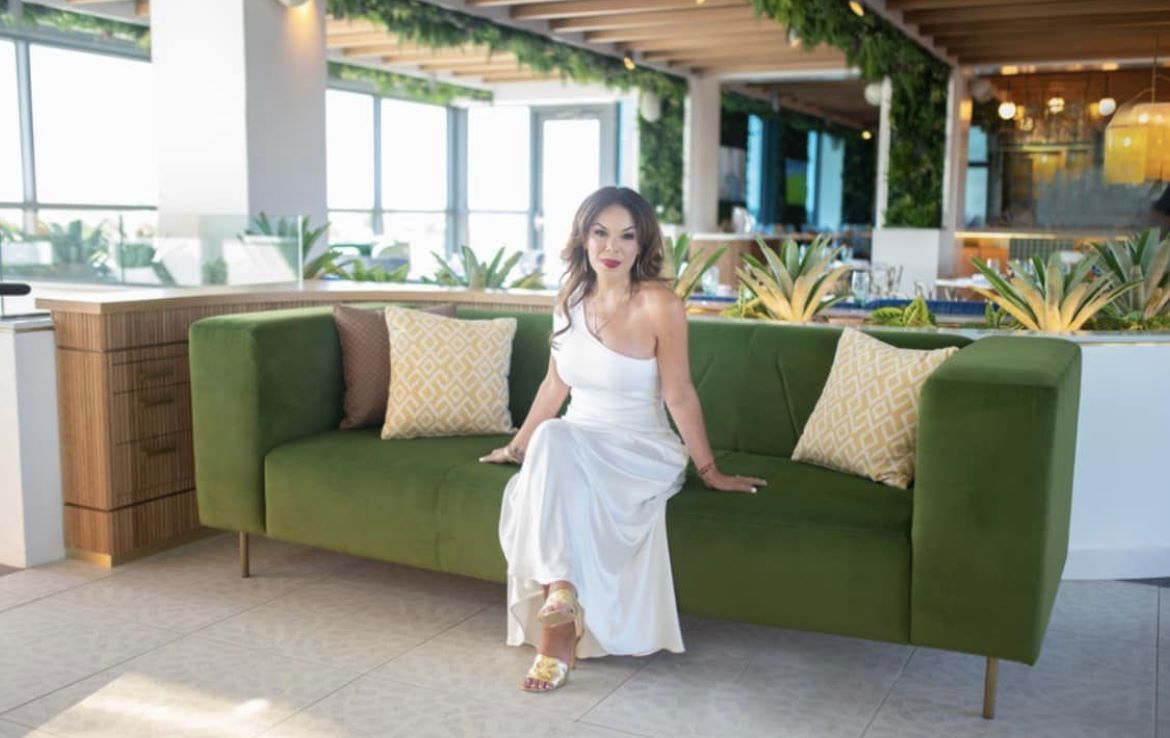 Life was not always easy for Veronica Figueroa. Born and raised in Puerto Rico, she was never in one place for too long due to being raised in a military family. Her father changed bases frequently, which forced her mother to reopen businesses at each new place they called home. Additionally, at just 16 years old Veronica became a teenage mother. Despite her life’s circumstances Veronica was able to overcome adversity and is now a leading real estate tycoon.

How did the young Figueroa do it? Veronica credits her leadership skills to her mother. From a young age she was able to witness first hand what it means to be a strong female entrepreneur. Now, Veronica is herself a strong business owner and realtor figurehead. The Figueroa Team, based out of Orlando FL, has been named the Most Innovative Team of the Year by Inman in 2017. Furthermore, The Figueroa Team has sold over 215 million in 2020 in sales volume (700+ units)  totalling over 1200 transactions. In 2021 Volume: over $709 Million in 2021 totaling over 2100 transactions.  Fig Team through eXp Realty is nationally recognized and is made up of over 50 people–many who are women of color.

Veronica is also using her rapidly growing platform to help inspire and coach others. While Figueroa is a major real estate leader her true passion lies within helping and inspiring others, just like her mom did with her. Being a single mother drove Veronica to find a way to provide for her children while still being able to play a role in her children’s lives. She credits her mindset that helped unlock new levels of success, which she now shares with others. With over 40 thousand Instagram followers, Veronica has built a strong following for herself as a real estate mentor.

Figueroa wisely said, “Success takes time. However, when you fall in love with your purpose, passion, and process you will have a level of success that is unstoppable.” Veronica used her fears as fuel to take action and make a better life for herself and family: “Fear and action cannot co-exist long together.” A statement from Figueroa that she can proudly live by. With no plans of stopping Veronica has an upcoming book, is launching real estate courses, and is planning to go international and expand her agents globally.

News Desk
In this article:Veronica Figueroa