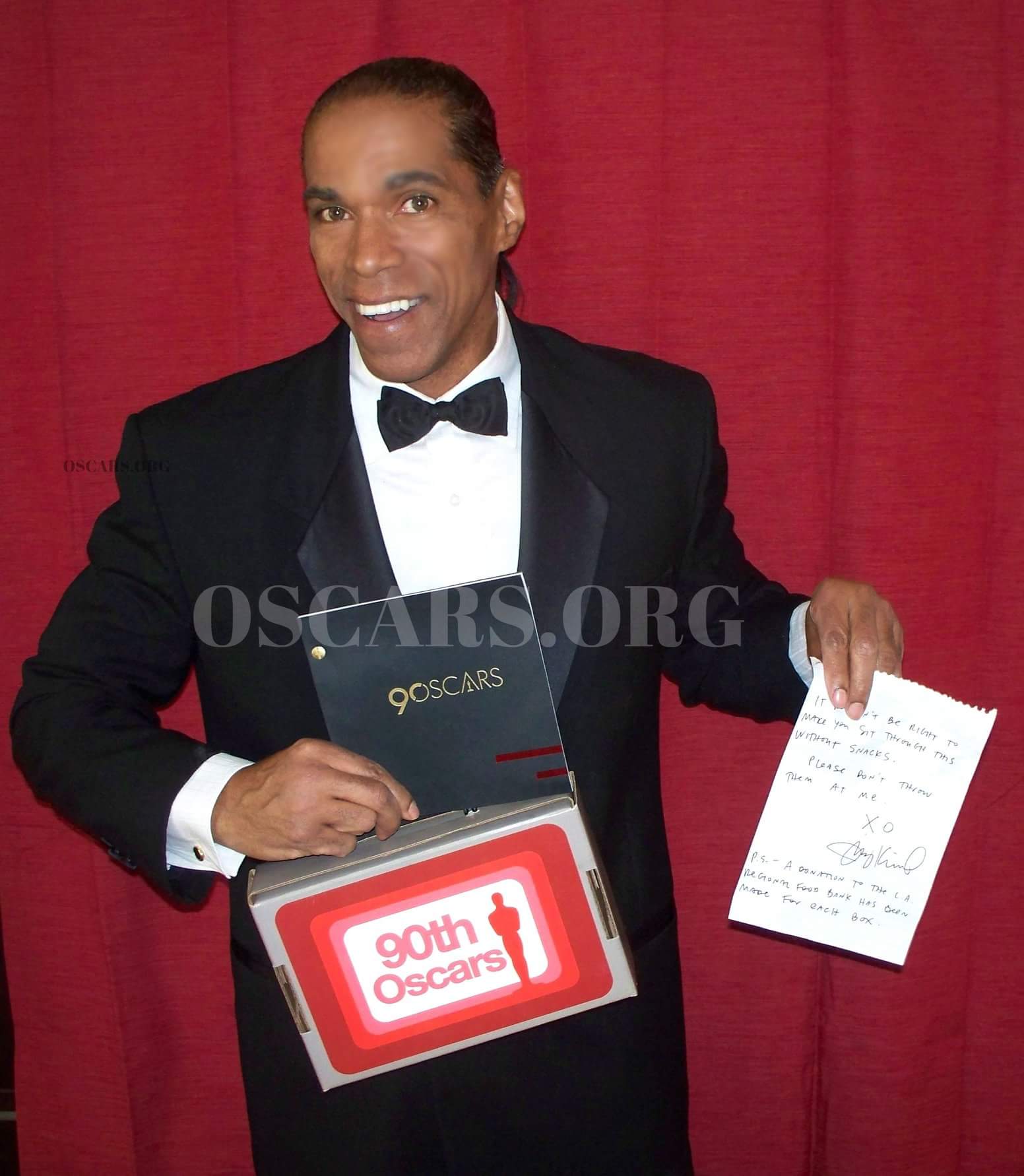 What happens when you have an interest in alot of things and can do them all pretty well? Raw Leiba is what happens! The former athlete, talk show host and martial artist is a living proof of someone who wants to do it all and seemingly can! After quitting his job in radio he started his carrier in hollywood as an actor in television and film and has managed to rise to prominence through perseverance and hard work becoming successful as a producer as well,he’s had the opportunity to talk and pick the brains of great producers like Johnathan Nolan (brother of Christopher Nolan) Brian Kavanaugh-Jones and Dallas Sonnier.

Leiba also watched and learned from some great directors he worked with like Steven Spielberg (Falling Skies), Ernest R. Dickerson(The Wire),Peter Feig( The Heat)and David Gordon Green(The Sitter). Leiba was born and raised in the state of New Jersey. Leiba is well-known for films such as The Heat, Bone Tomahawk, and Conan the Barbarian, as well as television shows such as The Wire, Falling Skies, and Burn Notice, among others. He has worked with other celebrities such as Sandra Bullock, Bradley Cooper, Jonah Hill, Idis Elba and countless others.

In response to the question of what motivated him to start his career as a actor, Raw leiba states, “Everything from quitting my job in radio to receiving advice from both Henry Winkler and Robert Dinero to winning a TV stuntman reality show called Help Wanted, which aired on the TLC network and “realizing that if I put in the effort, I could be pretty good in this industry and vowing to myself that I will always be the hardest-working person in the room. You might be better than me but you will not outwork me”

While interviewing Raw Leiba he reminisced about his days as an athlete and one of his favorite quotes borrowed from his father “ there is no reason to go around tooting your own horn if your car is already loud.” It means that when you perform well, people already know who you are and you don’t have to tell them” It’s this type of motivating thought that makes Raw Leiba what he is today.

Also Read : The 15 Up & Coming Social Media Influencers To Know And Follow In 2022

News Desk
In this article:Raw Leiba