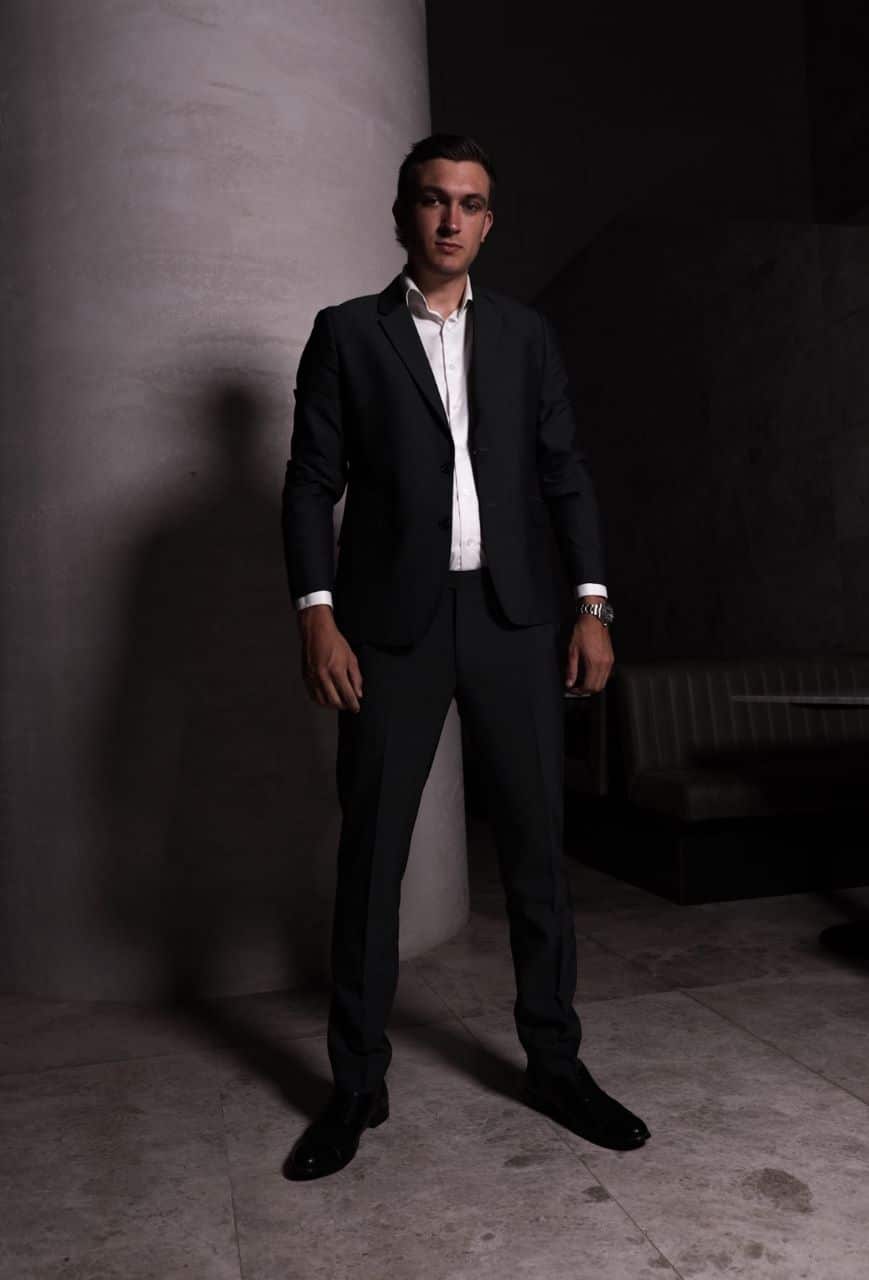 At the age of sixteen, Lucas Cook established Co Media and assumed the role of CEO. The 22-year-old founder, who had no experience in marketing or sales, kicked off his company from his bedroom in his family home. The digital marketing company is based in Melbourne and is dedicated to helping small and medium-sized businesses. While Lucas is considered to be successful now, he has not always had things easy. He has had his life’s share of challenges.

At 6 feet 4 inches tall, Lucas was a better basketball player than a student, as classroom work wasn’t his strength. A knee injury, however, prevented him from continuing his career. To pass the time, he would have to find a new activity. Because of this setback, Lucas was more motivated than ever to triumph. Lucas launched his own clothing business at fourteen, which eventually closed up before he established Co Media and immediately became successful.

The resourceful young man spent his entire life savings of $200 on twenty T-shirts,  $10 each. He made $600 off of them by screen printing a design on the front. His company took off, and he soon had $100,000 in annual sales. His business was thriving until he received a letter from a trademark attorney demanding that he rebranded. Because of the modest size of his company, Lucas was forced to put shut down the business and move on.

As a result of the company’s closure, Lucas was free to consider other business opportunities. He recognized his innate marketing prowess and developed a passion for and interest in the virtual world. So, Lucas made cold calls from his room to local businesses. So that they might expand their clientele, he proposed a social media marketing campaign on their behalf. To reiterate what Lucas stated: “It goes without saying that proper marketing, if done at all, may bring in customers, create brand awareness, and lead to sales.”

When the young entrepreneur sets his mind to anything, he gives it his best and doesn’t quit until he’s through. A wall of condemnation did not scare Lucas. “When I first started making cold calls as a 17-year-old, it was expected that I would hear my fair share of “f*** offs” and other expletives. The more “no” you hear, the more “yes” you’ll eventually hear,” Lucas said.

When compared to other digital companies, Lucas’ company stands out because of the assurances they provide. It’s risk-free because you owe them nothing if they don’t deliver. Customers are coming to Lucas instead of him having to conduct cold calls. He currently has a staff of twenty people responsible for more than a million dollars in sales.

If you’re young and ambitious and have an idea for a business, take Lucas’s advice and go for it. Don’t let your age hold you back. Try something new and exciting. Launch a business that performs meaningful work; if you don’t succeed at first, you’ll have learned a great deal at the end of the endeavor, despite your failure. He tells people who want to start their own business to believe in their products, do what they say they will do, and value keeping clients over making sales.

His advice continued, “If you envision something, try it. Just do something completely different and exciting. Your age shouldn’t be a problem. If starting a business doing what you love scares you, remember that failure is a part of the process. You’ll learn a lot even if you fail at it.” For more motivation, follow Lucas Cook on Instagram at @lucascook.

News Desk
In this article:Lucas Cook