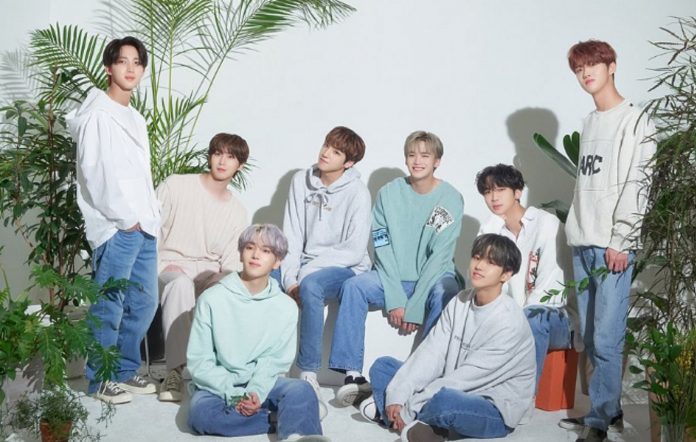 K-pop boyband PENTAGON is set to make their much-anticipated return with new music one month from now.

At noon KST on December 27, the boyband revealed a short-lived trailer video named ‘Track down Something New fully expecting their impending delivery. The clasp follows the individuals from PENTAGON as they relax in rooms and baths. “Found a new thing. Try not to stop for a second,” one of them murmurs in a voiceover.

This impending undertaking will be PENTAGON’s first to include the oldest part Jinho since he finished his necessary military assistance in November. Be that as it may, the delivery will likewise reasonable not highlight pioneer Hui, who enrolled in February.

The subtleties encompassing the venture, for example, its delivery date and arrangement, presently can’t seem to be uncovered yet are normal before very long.

The at this point anonymous undertaking will stamp the boyband’s first delivery in over a large portion of a year, following their March little collection ‘LOVE or TAKE’ and its title track ‘DO or NOT’. The melody was composed and made by individuals Hui and Wooseok, with assistance from South Korean maker NATHAN for the creation and course of action of the tune.

In August, PENTAGON individuals Wooseok, Kino and Yuto dropped their advanced single ‘Cerberus’, which denoted their very first delivery as a subunit. The gathering’s rapper, Wooseok, had recently shared that it was a “truly new and diverse experience”.