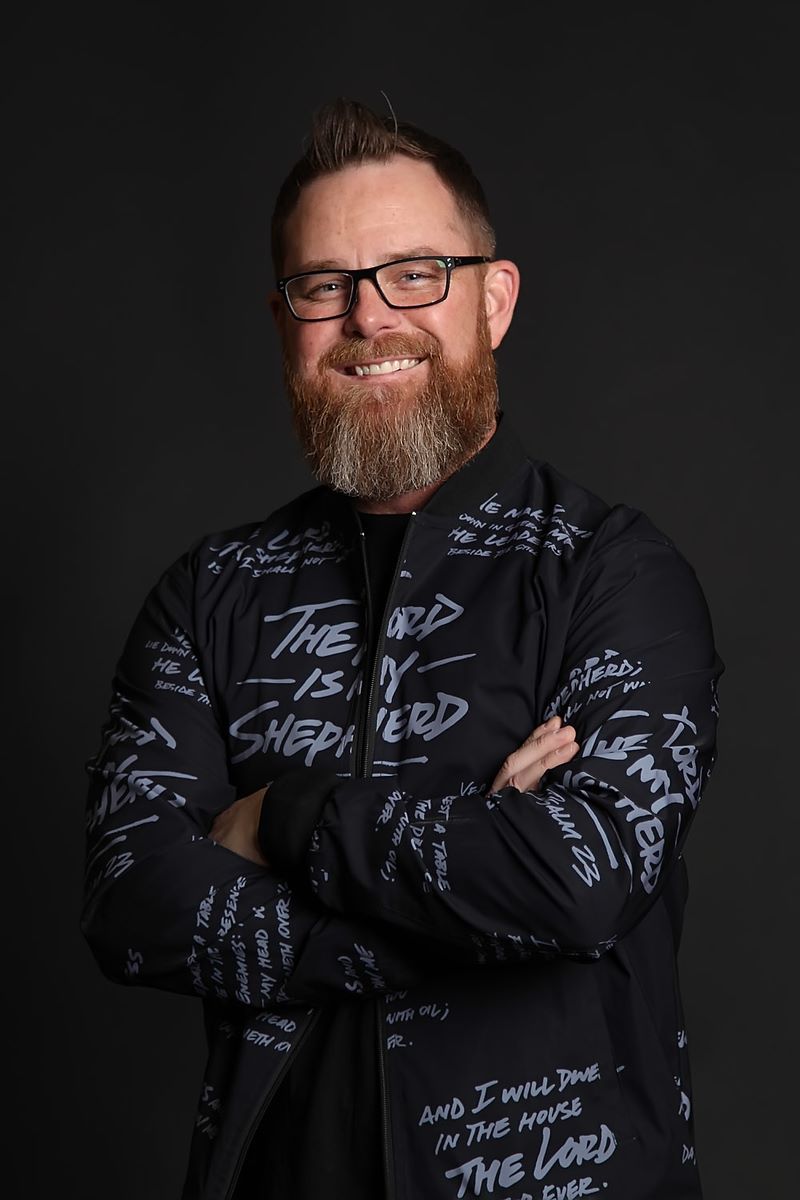 Life is often likened to climbing a mountain. The analogy is worn out and cliched, but there is truth to it. People often feel like they are constantly traveling uphill– on rocky terrain, with the wind blowing against them. Life is demanding and laborious. Pastor Travis Hearn knows this feeling well which is why he is helping as many people as he can at his church.

Travis Hearn is senior pastor at Impact Church located in Scottsdale, Arizona. It’s a Christian church where they “believe the Bible to be the inspired, infallible, authoritative Word of God,” as described on their website. Scripture is taken seriously, but Pastor Travis Hearn can be found preaching in jeans and a hoodie. He’s passionate and relatable. The church offers worship groups for youth, adults, people in recovery, couples, and more. There’s a ministry group for everyone at Impact Church. Hearn wants as many people as possible to feel like they belong there.

Impact Church began as a simple Bible Study for the Arizona Cardinals, as Travis Hearn had connections to professional athletic teams from his early athletic career. When Travis was young, he was involved in many different sports but at just 17 years old Hearn got into drinking and partying and ended up arrested and jailed. “The unique thing about my story is that I was the least likely [to become a pastor]. I was trouble. Since that day, I did a literal 180.” Hearn says. He quickly turned his life around by giving himself fully to God. He stayed connected to the pro-athletes through facilitating bible studies and working as a chaplain for Major League Baseball, the NFL, and the NBA.

Today, local celebrities, athletes, and other influencers are commonplace at Impact Church. Pastor Travis Hearn takes these connections as an opportunity. When people of great influence join their church it creates more connections, and that’s the goal. As the name implies, they want to make an impact on as many people as possible. “God has allowed me the ability to influence the influencers. If I can help somebody that has influence, I can maximize my impact. People with great influence are still human. They go through trials and tribulations just like anybody else. They have hearts and hurts just like all of us. My heart is to be a difference maker.” Hearn says.

A difference-maker. That’s what Travis Hearn needed as a teenager, and that’s what he tries to be for others. “True power… life-changing, explosive power, comes from God,” Travis Hearn says. He knows from experience, and that’s why there are so many members at his church. People need the power of God to make changes in their lives. Impact Church now has over 15,000 members both locally and abroad. While located in Arizona, anyone can watch Travis Hearn’s sermons online over a live stream.

Pastor Travis Hearn sums up his church’s mission and goal by referencing Paul: “Pour out your life like a drink offering. Everything God has given, we’re just trying to give it away, so that hopefully it helps people.” It will help people, and it will create a feeling of fullness for people so they can be the best versions of themselves, so they can “shine like stars,” as Philippians 2:15 describes.

News Desk
In this article:Travis hearn