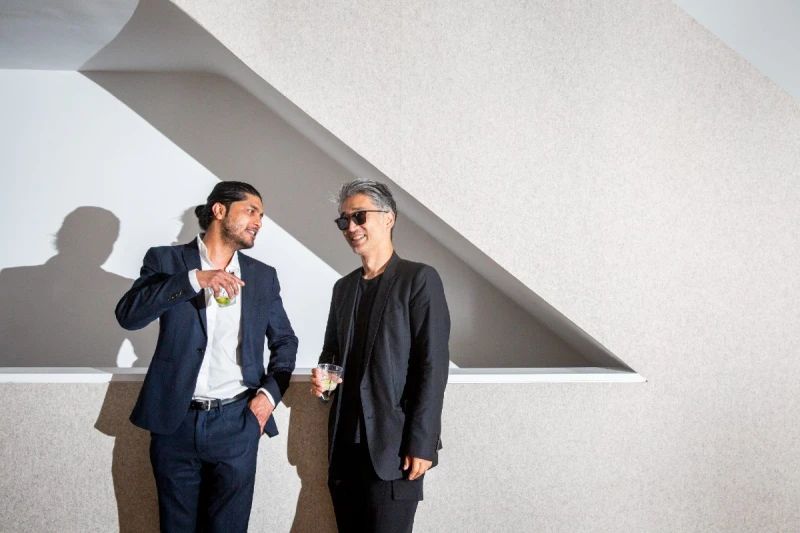 New York’s biggest social network club is now accessible at the click of a button.

The constant growth of technology has pushed many industries to perform at optimum levels. Diverse sectors are now letting go the traditional methods of doing business and implementing advancements that have turned the course of the way they work. Going digital has been effective to a great extent, as many industries have shown a significant change after amalgamating it into their workings. New York based Parlor Social Club, which is known for its expansive social network, is not far behind as they have realized the potential of the digital medium and have smoothly transitioned themselves onto this realm. Founded by Jan Cieślikiewicz and Fredrick Ghartey, as a traditional brick and mortar club in 2011, it has now embraced technological advancements and disrupting the industry in its own way.

Parlor is perhaps one of the first social clubs to implement the digital technology in the form of an app which enables users to choose their areas of interest by asking them to fill a questionnaire based on psychologically-based personality tests as well as their social scene preference which helps identify their preferences and accordingly allocates them areas which match their tastes like personalized crowds and events based on real time data. Members associated with Parlor Social Club include influential personalities coming from diverse backgrounds and occupations, having diversified interests. To ensure that each member develops long-lasting connections, Parlor personalizes their groups to make sure they get maximum benefits by enrolling.

Furthermore, its community page allows members to meet and endorse each other and helps them identify events which will benefit them the most. The interests page within the Parlor app has 14 different options ranging from Arts & Culture, Social Impact, Food, Wine & Mixology to Health & Wellness. The preferences of members are drawn from the data collected during sign-up, which eases the task of allocating each their preferable areas which match their liking. Membership via the Parlor Social Club app opens up a whole new world, which includes events held across New York City and beyond. Right from dinners to art openings to business networking to fashion shows and much more, the opportunities that are thrown open to members are limitless.