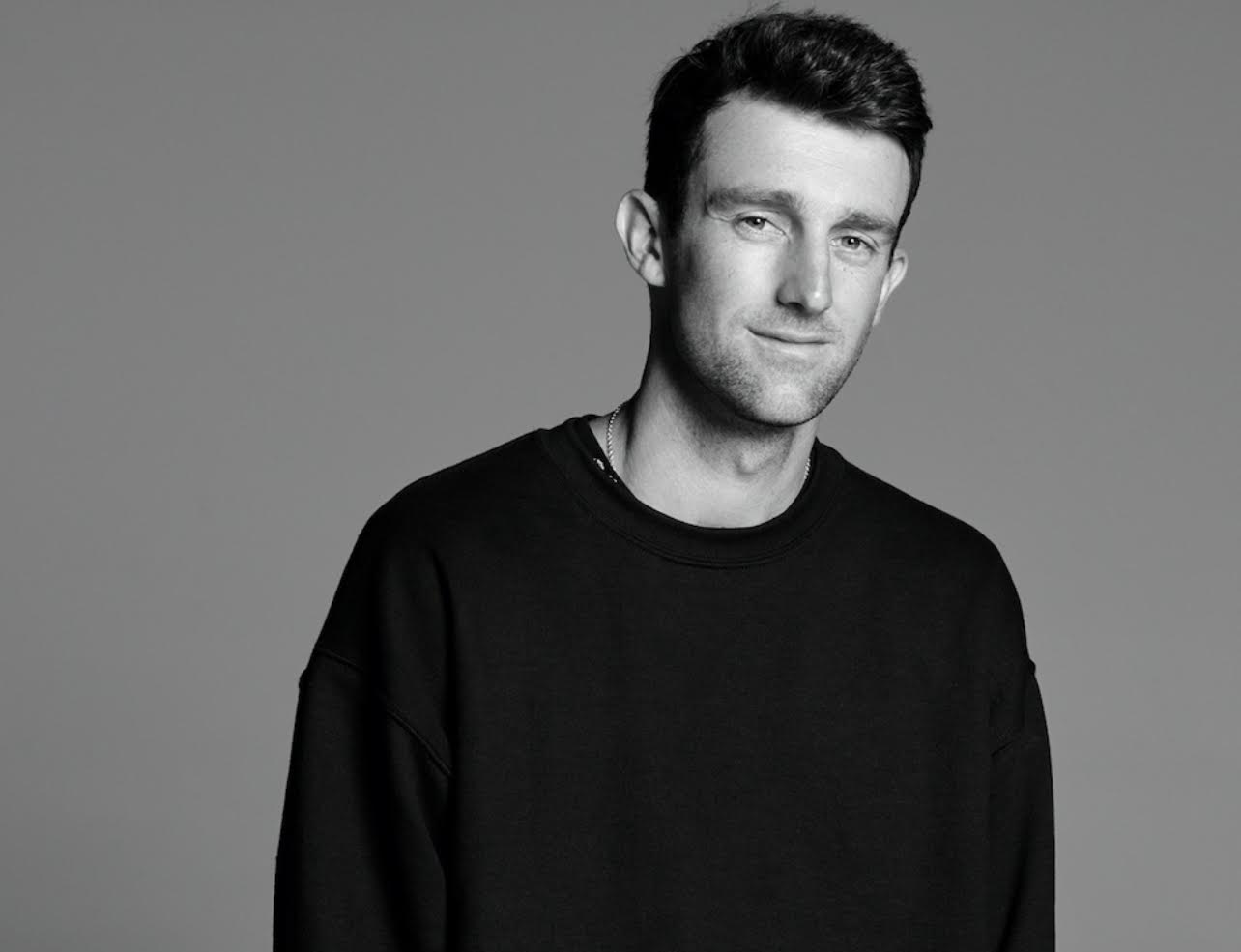 Caleb Peters is an up-and-coming Indie Electronic singer, songwriter and producer who is the first artist to sign with Kilbey Treacy’s record label – a company founded by Connor Treacy and Tom Kilbey. Connor is a former UniversalTM Music Group executive and his partner Tom Kilbey is an early stage investor in Create Music Group.

Connor has previously been given a certificate from the Recording Academy for his participation as being a manager on Dua Lipa’s Grammy Award winning ‘Future Nostalgia’ album, and he discovered and developed the British rock act ‘Yungblud.’

Though Caleb Peters is still a relative newcomer in the music industry, he has already managed to make quite a name for himself. In 2020, his cover of ‘Sweater Weather’ went viral online and caught the attention of companies like Lyrical Lemonade and Urban Outfitters.

This led to even more success when he collaborated with hip hop artist Lil B The Based God and producer Devault to create an EDM remix of his original song ‘Carousel.’

His hard work paid off even further when he signed his first publishing deal with Neil Jacobson at Hallwood Media – Neil being the former president of Geffen Records.

It’s clear that it was a significant year for Caleb Peters and he’s certainly a star in the making. Connor Treacy says he’s over the moon to be working with such a talented artist.

When considering his sound, it’s easy to hear why so many people have become fans of Caleb Peters’ music. His ability to mix dreamy indie-pop production with catchy hooks and insightful lyrics makes for an incredibly enjoyable listening experience.

Since signing with the Kilbey Treacy record label, fans have been eagerly anticipating new releases from Peters. We are sure that once this music drops it will be met with great acclaim and help cement Caleb Peters’ place amongst some of today’s leading musicians in the Indie Electronic genre.

To discover more about Kilbey Treacy’s record label, the founder’s Connor Treacy & Tom Kilbey, and their new up and coming artist Caleb Peters, then make sure to visit their website here: www.kilbeytreacy.com

News Desk
In this article:Caleb Peters