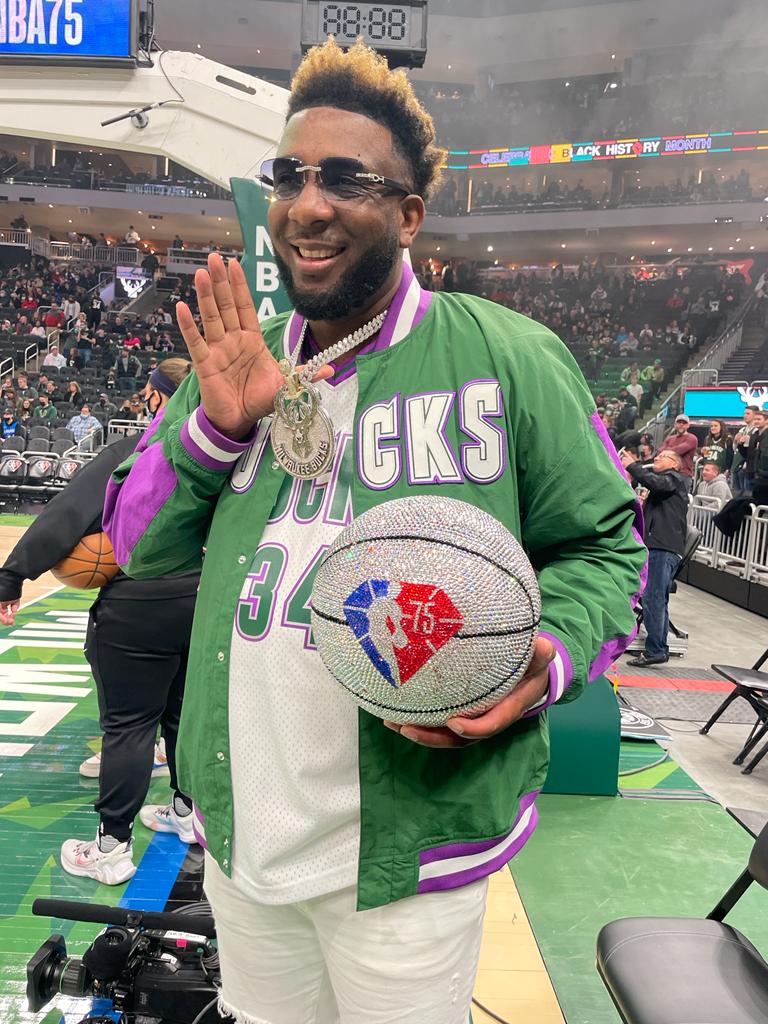 Hip-hop has been ruling the music scene for a long time and has created many beloved icons. One such artist is Romey, who recently dropped his single “Fear the Deer”, which has quickly become so popular that it’s dominated much of the music streaming platforms online.

Romey who happens to be a proud entrepreneur and a fan of the competitive basketball club, Milwaukee Bucks has said that the song was on his mind for a while now and he wanted to dedicate it to his favorite team. The song “Fear the Deer” is very impactful, demure and loving, which really hits home with every Milwaukee Bucks fan because it resonates within them strongly.

Madison native Romey said that ever since he began his HipHop journey, Milwaukee has played a role in the development of his music. As a kid growing up in Madison, he always looked up to those representing the city who have paved an example for what he is about to embark on as an artist himself. He told us that he wanted to drop this new single of his already in support of the Bucks from beating all odds last year by winning the championship games against the Phoenix Suns.

This legend of the Madison hip-hop scene is well respected by all who know him, and he still goes down as one of the best. He has a passion for music that he has been chasing since childhood. When not working on his craft, he’s accustomed to staying busy with other endeavors — including starting businesses. His positive attitude helps remind him this isn’t a race and that each day is better than the last!

If you listen to Hip Hop, then you’ll know about Romey and his dedication to the craft. He used to run a recording studio that became somewhat of a local attraction for aspiring artists and now he’s blessed us with his new single called Fear The Deer. After many years of honing his skills as an MC, this talented man has been able to combine both his talent and business sense into making a name for himself within the realms of Hip Hop. He understands what it takes to be successful within the music industry, someone who is visionary as well as an executor! His business ventures include Echelan & GR Credit Solutions which are clothing line and Credit Solution company respectively.