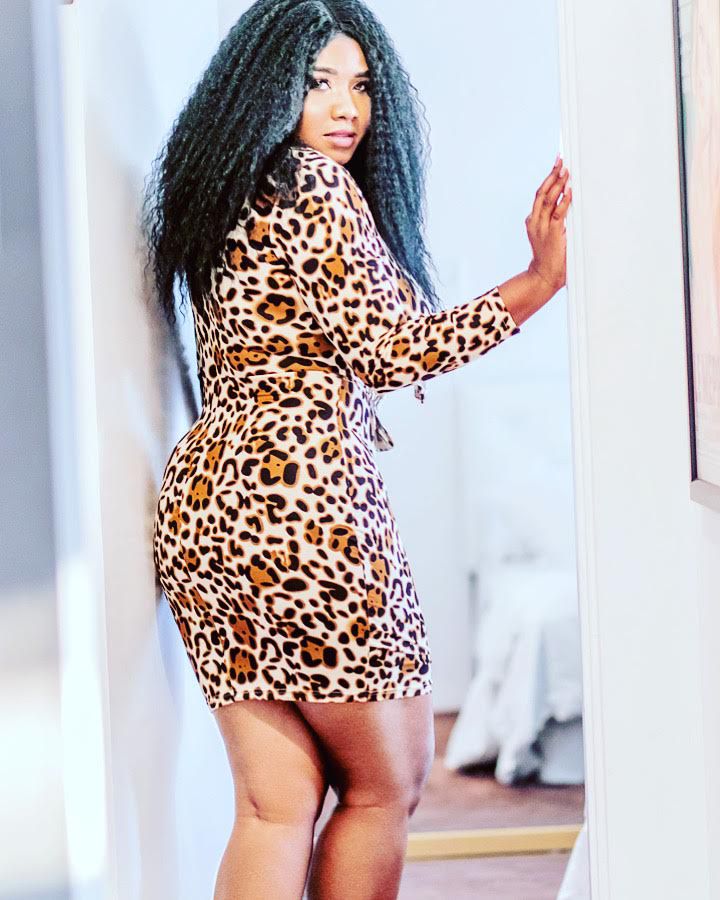 Tiffany was born and brought up in Los Angeles, California but also lived in New York for a few years. Her sincere devotion for music has given female rap a new place on international level.

In this upcoming era of a music revolution, female rap is thriving and more and more female rappers are emerging. One of such successful rapper is “Hott Kitty Kat”. The purpose of her music is to express herself through creating content and vibes that portray her personality, character, drive and ambition. Tiffany’s music is organic as most of the time the content is part of her life and completely written by herself. Trendyness is the another major reason why her music stands out differently among all.

Since a very young age she has been immensely passionate about music. Tiffany has been in the music industry for many years now due to which she has reached such sophistication in music. She produced a song on the recent pandemic which has accumulated over 1 million streams. Her recording process is to focus on real life situations that she expresses through her music whoch creates good vibes, and good energy.

Along with being an amazing music artist, she is also business savvy. Tiffany also has her own successful business called “Elite Music Promotions“. She has always been a helping hand for upcoming artists and labels by developing their publicity and exposure. Also, helping them get where they need to be in their desired destiny. Being featured on VH1, co-starring with “Tamer Braxton” and also worked with “Wayne Brady” from “Hollywood Unlocked“ which is one of the biggest platforms out there. Tiffany has been an important part of it too! She has gained a huge fan base due to her work in 2 amazing Netflix series, along with hosting Kanye West’s pop up shop. Her list of features and success works continue like getting featured by McDonald’s, co-signed by Nick Cannon, collaborating with grammy award winning producer, etc the list goes on and on…

Tiffany has proved that women can thrive and boss up in every aspect to life showcasing their creativity. From listening to 50 cent’s songs in her car back in the days, she has come a long way. Becoming a very versatile music artist with the talent of great music in different styles.

To never lose vision and how to stay tough on top in this highly competitive industry is all that we learn from this global figure “Hott Kitty Katt”. Stay tuned to see what she’s got coming up next.