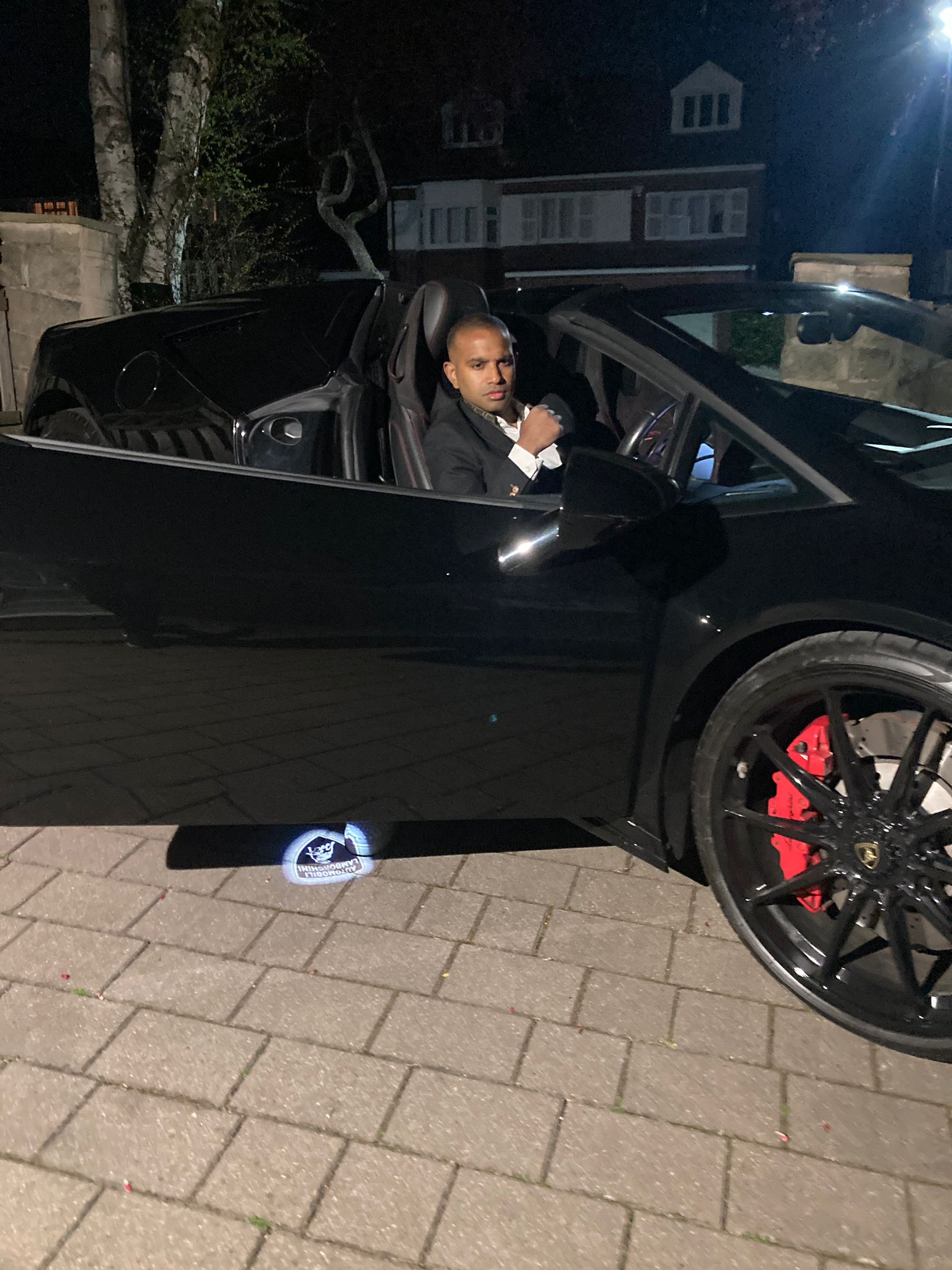 The United Kingdom, often seen as one of the wealthiest and in demand places to live due to its democratic economy and political stability, has faced a growing crisis, a shortage of houses for people to live. In recent decades the cost of buying a home has risen faster than wages, leaving many workers priced out of the market. This crises in the last few months have been worsened by rising inflation in the UK economy nearing 9% and a hike in household energy and fuel costs. Many people are finding it even harder to rent a property then it is to buy, with high private sector rents and 10 applicantsper one property. In some areas 40% of tenants need state help to pay their monthly housing bills. Affordable state housing has become scarcer, leaving many households with no choice but to rent – often paying more than they would for a mortgage. No wonder then, that the average age of a first-timebuyer has risen from 28 years old in 2007 to 34 years old today.

However, as Albert Einstein famously quoted ‘ in the midst of every crisis , lies great opportunity’. Enter Niven Samachetti, a young man from England who seems to have had his Eureka Moment within the Uk property market.

Fresh faced at university, it wasn’t long before Niven purchased his first property at the age of just 20 years old, using savings from various part time jobs. He quickly realised that by converting and renting out the property as individual units he yielded 4 x the rent of one property and was making the income monthly of a monthly full time job . Rather thanspending his newly found profits as one might expect, he intelligently reinvested the profits into buying furtherproperties to grow his portfolio and income. Niven was able to expand quickly, as he capitalised upon a gap in the Manchester market for all-inclusive accommodation with fast wifi (in 2009!) and luxury facilities. He was also able topurchase former council houses which the local government were selling discounted.

He estimates that for every property he was buying and selling he was making around £50,000-£100,000, a fast way to a fortune indeed! It is perhaps no wonder then that just over ten years later, Niven has amassed a fortune of nearly 10 millionGBP with no business partners or investors,  and has around 150 units in his growing portfolio. He now lives a life of luxury, owning fast cars, and enjoying luxury travel , he explains ‘ passive income was the key for me to enjoy life, the rental money comes in at a rate of more than £10,000 per week without doing anything, even when I am sleeping and that’s the best thing about what I have built. I don’t need to worry about money again, as  its consistent, predictable and is backed by millions of pounds of physical properties in the best locations, which you cannot buy again!’

However, every entrepreneur has faced their challenges, lessons that Niven has had time to learn from a younger age than most. I started by business just after the economic crash of 2008, it was difficult to get mortgages, houses prices were decreasing, and houses were not selling.  I had to turn this to my advantage buying up properties that governments wanted to sell cheaply, as I remembered the basic principle; what goes down must come up. Many say I got lucky in timing the market perfectly, however I always say its time in the market that counts. Niven has featured on the Hit Tv Show on Uk’sChannel 5 ‘ Britain’s Council House Millionaires’ with over 10 million views from one clip, and also published a book to inspire others, aptly named ‘ The Key to Your future’.However, he then also experienced the not so entrepreneurialside of the UK. Some sections of society accused him of benefiting from others misfortune by buying up local council housing stock and charging high rents to private tenants. Niven however explains that these properties are for sale in the market and like any capitalist economy rent is set by supply and demand. Furthermore, as judged by his feedback reviews and 1000s of happy tenants of all nationalities he is supplying high quality all-inclusive accommodation with waiting lists for his properties he cannot by them fast enough! In a broader quasi-political critique of the state of the UK,Niven is keen to point out that ‘ while the uk promotes itself as an open competitive economy where anyone can achieve anything, and I am proof of that, the problem comes in that it’s still behind places like America and Dubai in its mindset of celebrating success. ‘Most of my friends who have made fortunes do not spend their time in the uk, Niven says. We can’t enjoy it as much here!. It is no wonder then that Incredibly Niven has recently began investing his spare cashoverseas, buying up prime locations near the sea in luxury locations such as Marbella and Dubai and Mauritius, where his parents originally moved to the UK from.

Niven is now also keen to give back. Alongside charitableendeavours such as helping homeless soup kitchens and foodbanks, he is particularly proud of now acting as a mentor for those keen to succeed themselves in property. Through his mentoring Niven has now helped many young people achieve financial freedom and build property portfolios of their own.

A Lamborghini driving, private jet flying poster boy for the entrepreneurial millennial generation? Or a vulture capitalist who has benefited from a housing shortage living the high life whilst the UK struggles with a housing crisis? You decide,and much depends upon how far along the line you sit between capitalism and socialism, because what is undeniablein this entrepreneur’s incredible rise to the top from nothing,is that he is a representation of what is possible in a competitive free market economy.