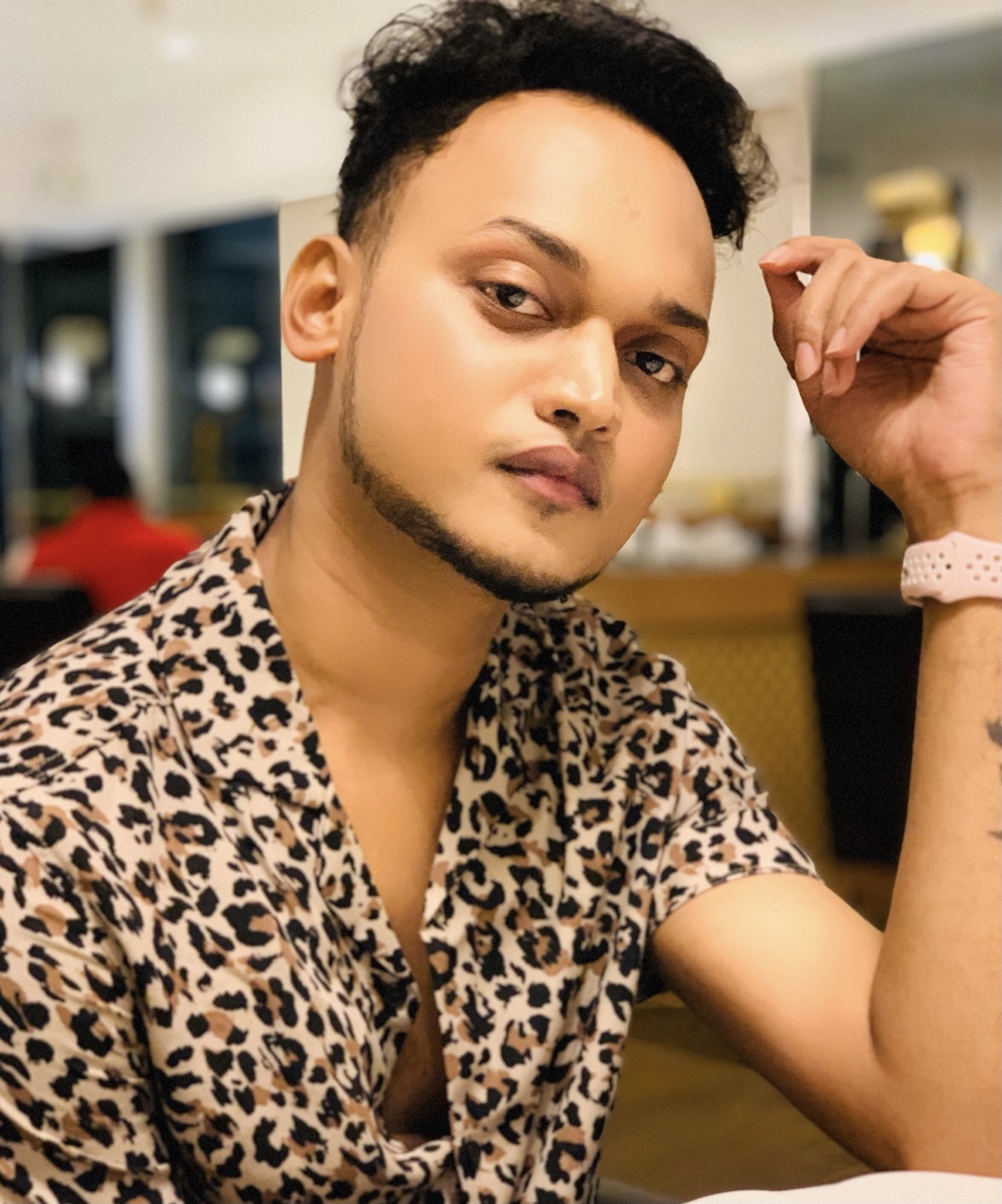 The world is slowly becoming more accustomed to people perceiving makeup as a professional and profitable career option. Working as a Pioneer in this industry is Aditya Kumar Sharma, a Lucknow based 24-year-old who has not only work with several celebrities but also appeared on many shows such as SareGama and Zee TV.

Aditya Kumar Sharma began his journey in 2015 when he took up work as a freelancer in the fields of personal hairstyling and makeup. However, his career soon excelled considering that he had been interested in makeup ever since a child and considered it a form of art like no other. Soon Aditya Kumar Sharma opened his own hair and makeup studio in Lucknow called “Aditya Makeup Studio and Academy and Unisex Salon”. Over the years Aditya Kumar Sharma has honed in on several skills and has developed his professional and personal life in equal measures. Bit by bit he grew a following for himself based on his widely appreciated style.

Speaking of which, Aditya Kumar Sharma’s work stands out from the rest as it makes his clients look glamorous while simultaneously coming off as truly effortless and elegant rather than over the top. Aditya Kumar Sharma has several makeups looks suitable for different occasions. It is not often that we see someone with as great an ability to adapt, improvise and overcome as Aditya Kumar Sharma. “I believe that makeup is supposed to enhance one’s features rather than hide them. This is why even when I do bridal makeup looks, I make sure to consider colours and concepts which suit the person’s face and personality rather than just trying to show off all the knowledge I have.”

Being acknowledged by such official platforms greatly helped Aditya Kumar Sharma achieve a larger target audience and brought him to the spotlight. Aditya Kumar Sharma has since worked with celebrities such as Himesh Reshammiya, Neha Kakkar, Ridhi Dogra, Aditya Narayan, Pooja Gaur, Ratan Rajput, Raveena Tandon, Samiksha Jaiswal and many more. On his future list is Kangana Ranaut.

Aditya Kumar Sharma stands as an inspiration for many especially those youths who think being a makeup artist or a personal stylist is not a viable career. We have to see much more of Aditya Kumar Sharma in the future. However, if you want to get a fix right now follow him on social media profiles linked below: