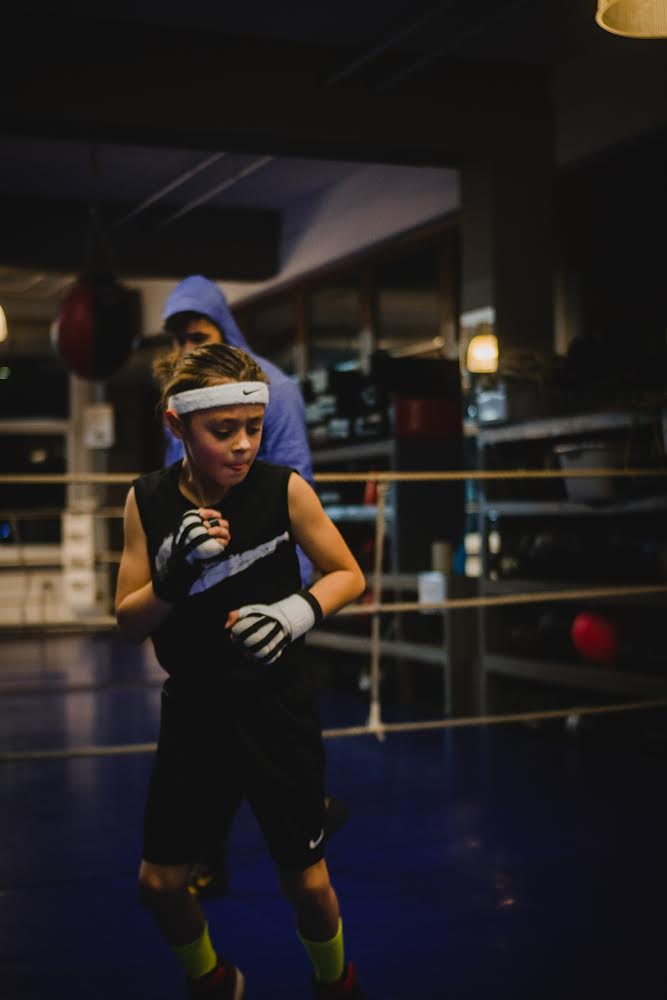 Hafiz Parwani, an Afghan refugee living in Germanyis an 8 year old professional boxer and has achieved many victories after he has emigrated.

Even before kicking off his career professionally, Hafiz Parwani has made a social media presence for himself as his Instagram page has over twenty-eight thousand followers. All of which know him as the world’s strongest kid.

At a time when most people discover their passion or choose to pursue a career, Hafiz is planning to accomplish his lifetime goal. Considering his track record so far, it is safe to say that Hafiz will be a well-known name in the boxing world eight years down the line. Hafiz plans to contribute to the community by doing his best and inspiring other kids to enter the industry and go for it.

News Desk
In this article:Hafiz Parwani