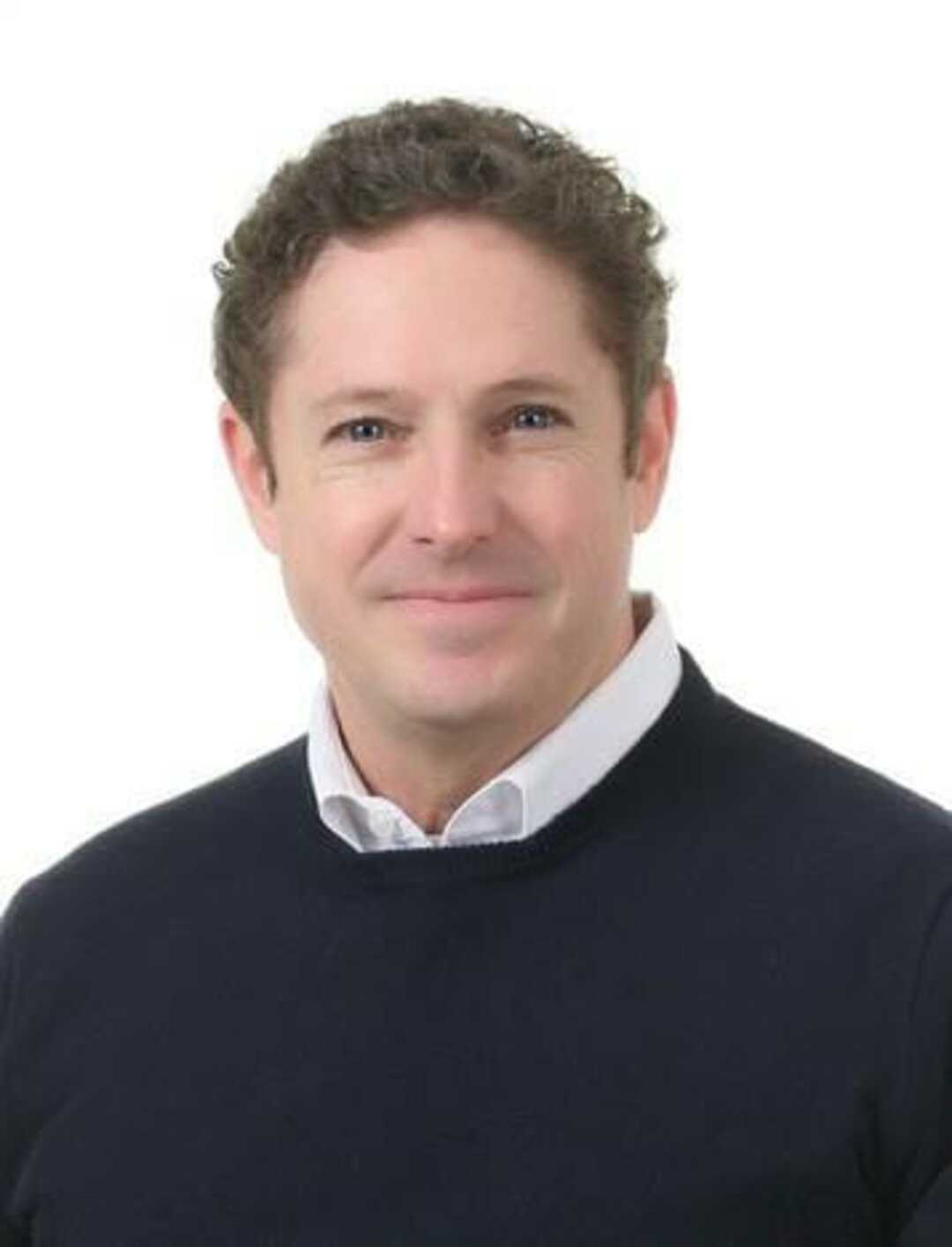 Matthew (M.J.) Hardy is a self proclaimed renaissance man, military consultant and author, who was born and raised in the suburbs of Detroit. When he was growing up, all he ever wanted to be was a Soldier, policeman, or priest. He wanted to make a positive and lasting difference in those around him. After graduating from college, he entered the U. S. Army as an Infantry soldier and officer. A veteran with over 22 years of service, he continued his support to the military as a consultant. He now spend his time in writing mysteries novels and contemporary short stories, consulting, and spiritual mentoring.

How others have described his writing,“M. J. captures the essence of historical fiction. His stories offer a detailed authenticity to time and place, social norms, and current events. Then he weaves a story about characters that we come to love and want to befriend along with a captivating “who done it “crime that we are anxious to solve. M. J.’s books are difficult to put down … they are anxious for the next adventure he will take them on.” “Disturbingly intriguing.”

Matthew’s stories are very intense, adult themes and accurate fictional accounts of real unsolved murders. A challenge for him is that he is an excellent storyteller. However, he considers his technical writing skills (e.g., grammar, punctuation, tense) weak.”

As part of his consultant work, he was on video teleconferences in Seoul, South Korea, with others in Washington, D.C. Given the time difference, he was on the video conferences most times at 3:00 am three days out of the week. He was thinking about what his legacy was? So he decided to start writing. His first book named ‘Sleep Baby Sleep’ took exactly four years from start to finish.

Does he wants to be a New York Times bestseller? Does he wants his stories to be respected mysteries in the same vein as Agatha Christie, Sir Arthur Conon Doyle, or the great Catholic writers like Francois Mauriac, G. K. Chesterton, and Flannery O’Connor? He answered yes to all these questions.

When he doesn’t do all of that he enjoys spending time with his family, praying and meditating, reading, and watching mysteries, especially BBC productions. He also has an active lifestyle; walking, hiking, and most days, putting around the house and trying to complete his lovely bride’s latest “honey-do list.”