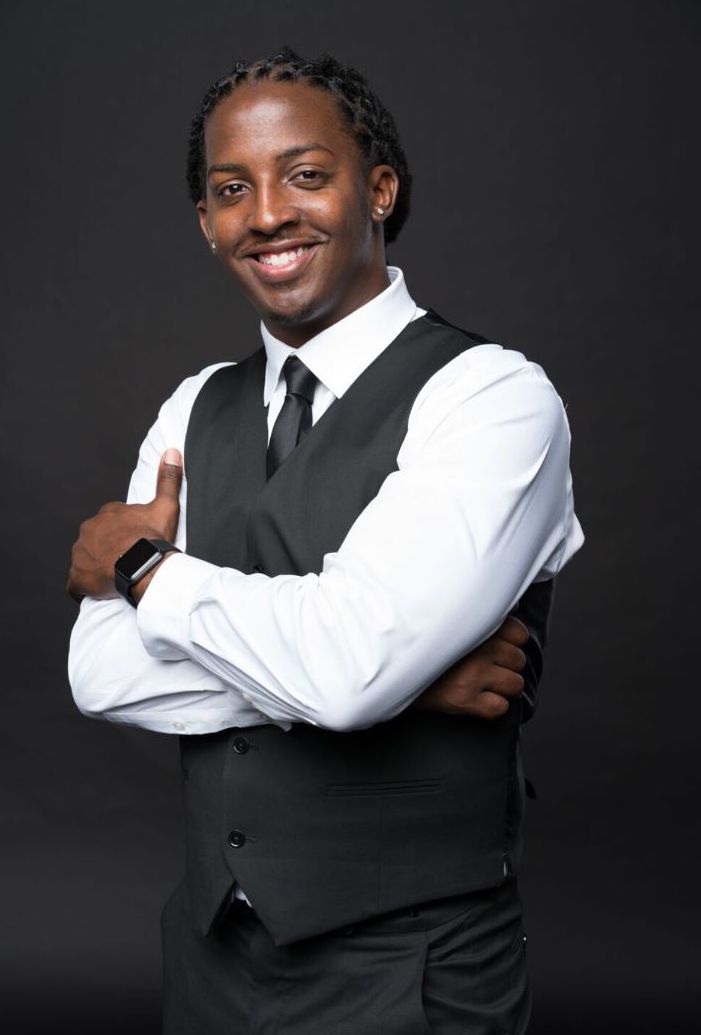 The Internet’s significance in our daily lives cannot be swept beneath the rug. Many of us are intrigued by its vastness, complexity, and laxness. New ideas have emerged and been widely disseminated due to the tremendous opportunity presented by the Internet. All aspects of our lives, from the professional to the personal, from work to play, are impacted by this technological development.

Edward Davis, a certified NFL agent, recognized a need in the sports consulting sector and set out to fill it by harnessing the Internet’s potential. Unlike traditional sports agents who shun the Internet and do business in the shadow of the good ol’ boy network, Davis is different. He avidly uses social media to promote and grow his agency. Davis teaches high-income earners how to break into the sports agency business without having to attend law school in a month. Davis has found in the world of athletics the ideal combination of a vocation that supports him monetarily and gives him a sense of fulfillment.

It was Davis’ lifelong dream to play professional football. Though he had NFL star potential, his career never quite took off as he had hoped. With unwavering commitment, he pursued a career as a professional sports agent, where he could use his skills and enthusiasm while reaping substantial financial rewards. Without instruction and direction, becoming an agent was arduous.

During a pandemic in the year 2020, he ran across his hardest challenge. He went roughly $52,000 in the red after financing his customers’ Pro Day Training and having the NFL cancel the event. However, this did not dissuade him in the least. He could not let down the athletes he represented, who had worked so hard to get a look from professional clubs. He refused to let the setbacks deter him and instead began exploring creative solutions to reduce the losses. An online version of a traditional “Pro Day” was his answer.

The concept of Edward’s virtual Pro Day was well received. He sent highlight reels of his athletes to every NFL team, showcasing their various skills. Both the New York Giants and the Indianapolis Colts signed two of his unrated clients. Because so few aspiring professional athletes were being signed, this was a remarkable accomplishment.

Davis is the kind of person who never hesitates to act. It’s ingrained in his character. He had his childhood in the city of Stone Mountain, Georgia, which is steeped in history, and earned an advanced degree in sports management from Georgia State University. Since then, he has developed into a self-assured adult. Because of his unyielding character, he has achieved rapid success in the sports sector despite initial opposition.

Becoming a sports agent is a challenging endeavor. Professionals that have been successful in the industry are reluctant to teach others what they have learned. They rely on the old boys’ network, which is closed to outsiders and prevents promising newcomers from breaking in. As Davis put it, “this industry benefits off of people’s mistakes.” Davis wants to help others because he went through a challenging period himself. He now guides high-earners toward professional fulfillment through a mentorship program he developed. He has already gotten seventy people off the ground since he began his program. He dreams of becoming “the agent of agents” and has already made significant progress.

Whatever the challenge, Edward Davis will continue to succeed in business. Davis intends to devote more time and energy to developing his personal brand this year. In addition, he plans to grow his YouTube channel to 10K subscribers to expand his online presence. What he has done in just a few short years is simply the beginning of his enormous accomplishments.

Edward Davis is on Instagram as @callmyagent. You can catch him there and learn more about his agency.